Fracking it in South Africa: an argument for shale gas production in the Karoo – By John Schellhase 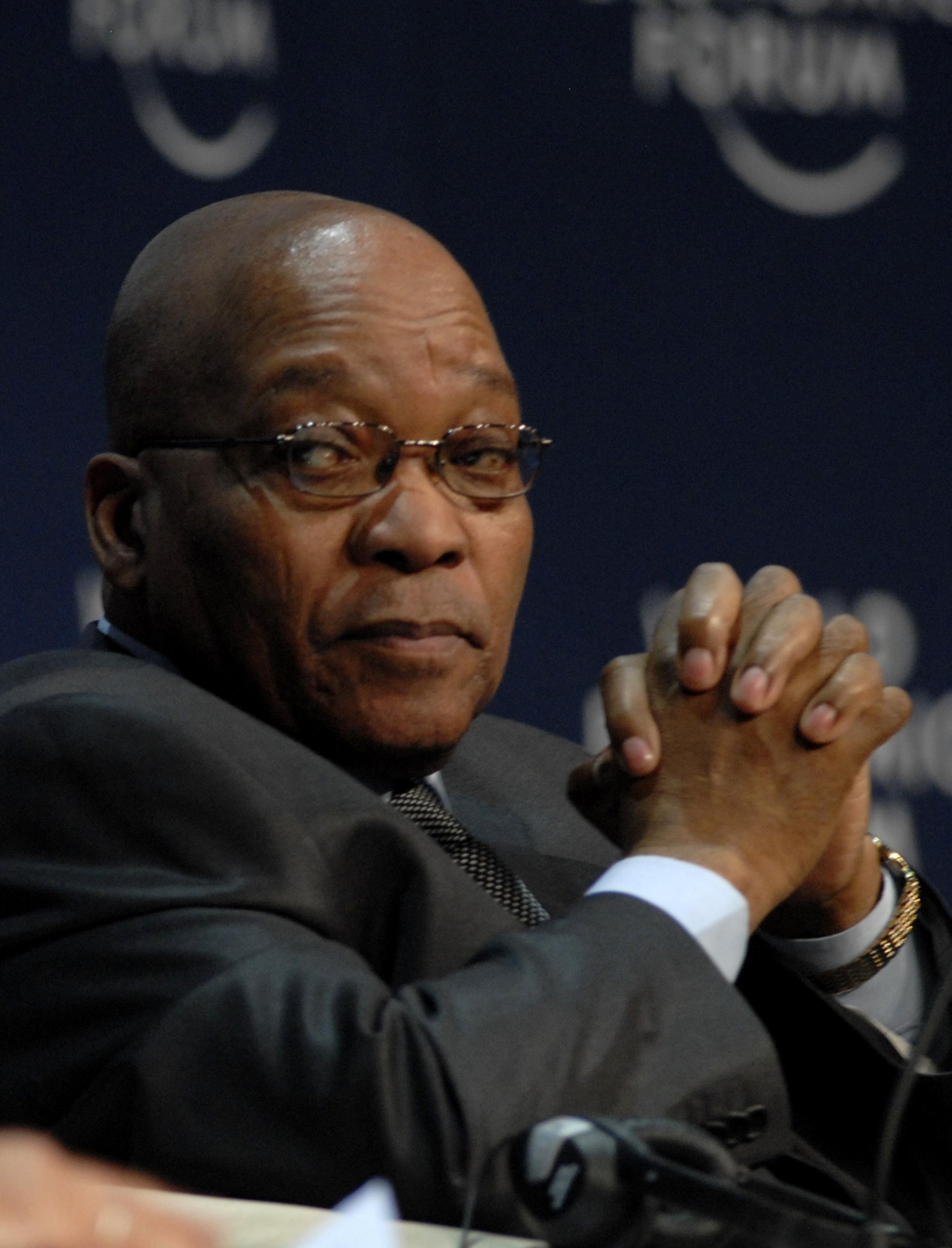 South Africa is in the midst of a heated energy debate. Africa’s wealthiest nation sits on top of one of the world’s largest shale gas reserves. While the government has lifted its moratorium on shale gas exploration, the controversial hydraulic fracturing technique, “˜fracking’, is still restricted as the country weighs environmental risks against opportunities for economic development. Given the clear economic opportunities and the chance to diversify away from coal, government officials should continue their deliberate, but steady progress toward completely removing the ban on fracking in South Africa.

In a study of 32 countries, the US Energy Information Administration (EIA) found that South Africa has the 5th largest reserves of potentially recoverable shale gas.  At 485 trillion cubic feet of natural gas, the shale reserves in South Africa surpass those of Australia, Brazil, Canada, and Poland, where Prime Minister Donald Tusk has called natural gas his country’s “great chance,” according to the Wall Street Journal.

Fracking is a controversial technique. In order to extract gas from shale formations, energy companies drill thousands of meters below ground, then drill horizontally into a shale formation.  The rig operators pump water and a mixture of chemicals into the shale at high pressures, fracturing rock formations and allowing gas to flow. Fracking opponents worry that the chemicals involved in the process will contaminate water supplies, threatening both human communities and natural ecosystems. Proponents, such as Ben Grumbles, president of the non-for-profit Clean Water America Alliance, disagree. Grumbles has written, “Hydraulic fracturing can be “˜safe’ when done in the right place, on the right scale, with the right safeguards.”

Royal Dutch Shell, Falcon Oil, Sunset Energy, Sasol Oil, and Bundu Oil and Gas are all eager to explore South Africa’s shale basin in the semi-arid Karoo region, which stretches between Capetown and Johannesburg. This area has the lowest population density in the country. But with over 6,000 plant species, 40 percent of which are unique to the area, the Karoo is rich in biodiversity. In February 2011, Susan Shabangu, the Minister of Mineral Resources, instituted a nation-wide ban on shale gas exploration, citing environmental concerns.

Pressure from both sides of the issue has only grown louder since Shabangu’s announcement.  In March of this year, Treasure the Karoo Action Group, an organization fighting shale exploration, declared, “In the event that Minister Shabangu issues exploration licenses under the current status quo, we will look to the courts for protection.” In May, Energy Minister Dipuo Peters, according to local media reports, called the gas beneath the Karoo a “blessing that God gives us,” adding, “and we need to exploit it for the benefit of the people.”

Since September, the government has been sending mixed messages. At first, Collins Chabane, a minister in the President’s office, announced that the moratorium was entirely lifted, but less than two weeks later, Shabangu corrected the record, explaining that the moratorium has only been lifted for “normal exploration” and that fracking remains off-limits. In a speech to parliament, she said, “Hydraulic fracturing – when and if it eventually happens – will be authorized under the strict supervision of the monitoring committee.” President Jacob Zuma has stayed out of the fray.  When contacted for comment on this piece, for example, his office redirected the query to the Ministry of Mining.

Currently, coal dominates South Africa’s energy landscape, accounting for over 90 percent of electricity production. With proved reserves of 300 billion tons, coal provides the cheap energy South Africa needs to sustain its rapid economic rise.  Those reserves can keep the country powered for the next century, but concerns about climate change are driving policymakers to seek alternatives. In this context, natural gas, which cuts greenhouse gas emissions in half compared to coal, has become increasingly attractive.

Ichumile Gqada, a researcher at the respected South Africa Institute of International Affairs, believes shale gas exploration in the Karoo should go forward.  In an email, she wrote, “Ignoring the massive potential of the resource that might be in place in the Karoo by “˜leaving the resource in the ground,’ as some have suggested, would be unjustifiable in my eyes.”

The upside potential of exploration is powerfully attractive. A report released in September by the Department of Mineral Resources described the economic potential of fracking in the Karoo. In a “moderately optimistic” case,  the authors estimate that if 30 trillion cubic feet, out of the estimated 485 trillion cubic feet,  could be produced the financial windfall would be 1 trillion rand; in other words, a mere 6 percent of potential reserve is worth US $115 billion. The government report also cites PetroSA’s Mossel Bay project, where the production of just 1 trillion cubic feet of natural gas led to the creation of over 1,500 jobs.

As incomes in South Africa continue to rise and energy demands increase, the economic logic of shale gas extraction may become irresistible. Local environmental groups such as Treasure the Karoo and international NGOs such as Greenpeace and World Wildlife Fund should transform their message from stopping fracking at any cost to ensuring the highest health and environmental standards possible.  Instead of protesting from the periphery, they should work to embed their members on advisory boards and oversight panels.  By working with extractive industries instead of against them, civil society groups will have far more influence in shaping the future of fracking in South Africa.

For its part, the government must continue to ensure that environmental concerns guide future exploration. Working with industry and civil society, ministers must have clear, forceful regulations in place to guarantee the strictest consequences if energy companies cause environmental harm.  It is also time that President Zuma makes an extended public statement on the issue.

Shale gas exploration has the potential to drive the next wave of economic growth in South Africa, reducing poverty and creating tens of thousands of jobs over the next decade.  While the government must maintain the highest environmental standards for companies wishing to extract shale gas in the Karoo, it has an economic obligation to steadily open shale gas to further development, including fracking. It is time for South Africa’s government to lead the country to a more secure energy future.

John Schellhase is a graduate student at the Center for Global Affairs, New York University.