Hundreds of Nigerians are enduring daily torture on death row as they await execution for crimes ranging from kidnapping to blasphemy. 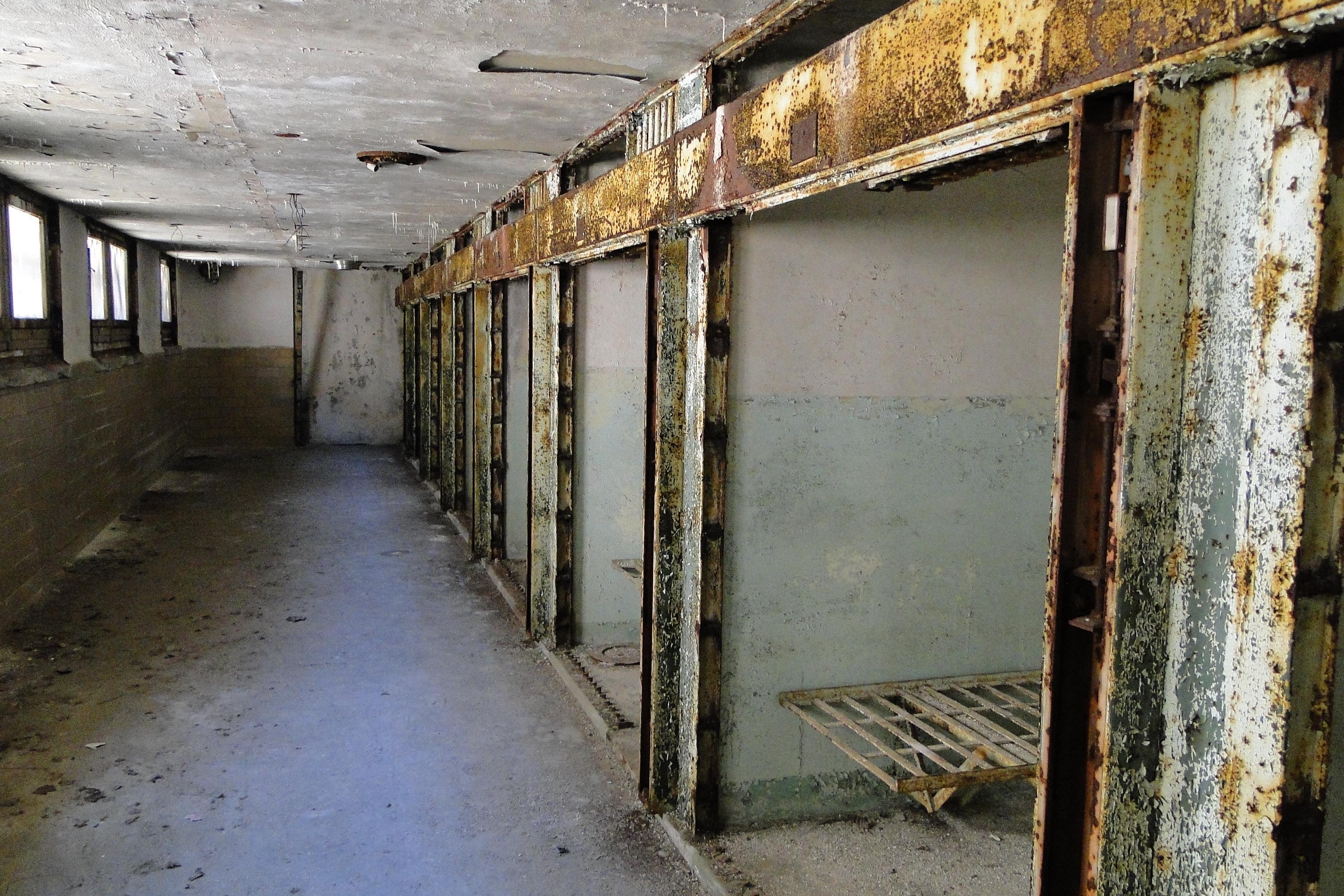 According to an Amnesty International report, Nigeria had 1,673 people on death row in 2015. Credit: Adam Jones.

Nigeria has no qualms about sentencing thousands of its citizens to death. A 1998 Supreme Court decision ruled that “the sentence of death in itself cannot be degrading and inhuman”, and in recent years, the number of crimes punishable by death in Nigeria has been growing.

For example, in 2013, the Nigerian Senate approved the death penalty for acts of terrorism. In 2014, 54 soldiers were awarded death sentences for mutiny. In 2015, the Upper Sharia Court of Kano sentenced nine people to death for blasphemy. And in 2016, Lagos became the latest of several Nigeria states to make kidnapping a capital offence. It is little surprise then that in 2014, Nigeria led the entire world in death sentences as 659 people were condemned.

However, despite these high numbers, Nigeria has reportedly executed just seven people in the past decade.

It could be that state authorities are reluctant to authorise executions – only two governors have signed execution warrants since the return to democracy in 1999 – or it could be that even a nation with a population of 180 million cannot recruit enough hangmen to operate its gallows. But regardless of the reasons, the result is that hardly any prisoners sentenced to death have actually been executed.

The president and state governors do sometimes grant pardons or commute death sentences, but there is no evidence of any policy framework regulating this. What happens in practice then is that office holders occasionally make pronouncements commuting sentences, usually as a token of goodwill, but even supposedly reprieved prisoners continue to languish on death row for years, along with their unpardoned cellmates.

Not to mention the deep controversies around the justness and effectiveness of condemning citizens to death in the first place, the standards of trial processes leading to these sentences in Nigerian courts are often highly questionable. The use of torture for interrogation by Nigerian police is well-documented, yet this tainted evidence forms the basis of many convictions. A criminal justice system in which 80% of inmates claim having been beaten, threatened or tortured in police custody is not one that can be trusted with upholding a fair trial.

But even after contentious death sentences may be passed down, detainees often face further miscarriages of justice as they are kept in deplorable conditions for years.

The opaque and broken state of Nigeria’s criminal justice system makes it difficult to know exactly how many prisoners there are on death row, but a 2015 Amnesty International report puts the number at 1,673.

These inmates are incarcerated without an end in sight in prisons that are notorious for overcrowding, human rights violations, infrastructural decay, torture, poor funding, improper management and poorly-trained officials.

According to a presidential commission investigation, inmates spend an average of 10-15 years on death row. And during this time, they live under the weight of uncertainty in appalling environments, with many suffering from mental illnesses.

Debates on the effectiveness and morality of capital punishment will no doubt rage on, but even its most unyielding proponents agree that the sentence is not for torture and then death. Moreover, while a citizen may forfeit some of their freedoms by committing a crime, they retain many of their human rights as protected under the constitution. These rights are not benefits or privileges, but are conferred simply by being a member of the human race.

Yet in contravention of this legal and ethical reality, much of the process that an individual may go through – from the legitimacy of the trial, to the conditions on death row, to the method of execution (if this ever occurs), to the treatment of the body – all fail to protect the dignity of the human person.

A system that relies on questionable evidence; that keeps condemned persons in daily apprehension of death for 15 years; that houses them in unventilated concrete cubicles; that routinely starves them; and that makes them clean the gallows is unjustifiably cruel and undignifying.

Nigeria’s death row crisis mirrors the defects in the criminal justice system, and resolving it would require the collaborative effort of all tiers of governments. But sadly, political elites have long benefited from these same systemic weaknesses, which those in authority are able to exploit in order to delay, frustrate or influence unwelcome trials and to strengthen their own hold on power.

These structural failings, and lack of political will to correct them, means that many Nigerians are at risk of being denied their constitutional rights and their inalienable human right to dignity – not least the forgotten hundreds of living dead undergoing psychological if not physical torture day by day as they await a sentence that may have been passed down unjustly and may dangle over their heads indefinitely.

Tosin Osasona is a Research Associate and Criminal Justice Expert at the Centre for Public Policy Alternatives, Lagos, Nigeria.