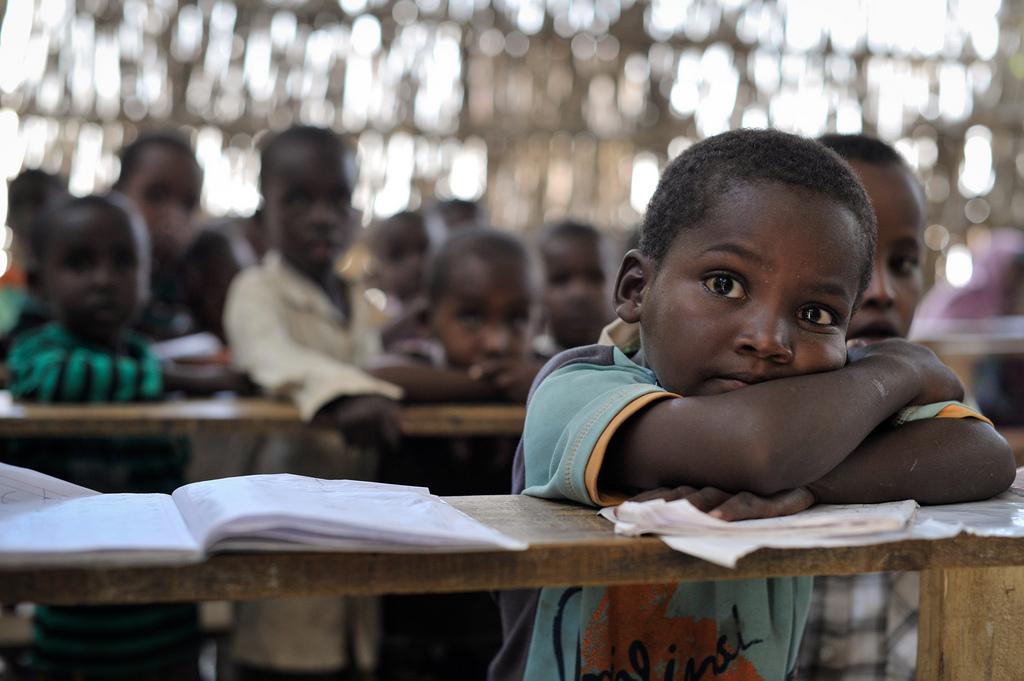 This week’s free preview section (scroll down) is about advancements and setbacks in crucial TB treatment, but first here are all the sections non-subscribers are missing out on:

Follow up: Bobi Wine and the Arua33 released, but what next?

Shifting focus from the political doings in his own country last week, U.S. President Donald…

WTF of the week: Do we really need a more ruthless Nigerian military?

Advances and setbacks in tuberculosis treatment

Tuberculosis plagues countries – particularly low- and middle-income countries – around the world, but it’s impact on the African continent is disproportionately large. Sixteen of the 30 countries facing the highest burden of TB are in Africa. And there are particular concerns about rising rates of TB strains that are resistant to standard treatment, raising the spectre of higher costs for health systems, less availability of treatment for patients and, ultimately, more TB-related deaths.

That’s why new guidance last week from the World Health Organization on treatment for multi-drug resistant TB, or MDR-TB, should be welcome.

Based on improved evidence, the global body is recommending a shift toward drugs that can be taken orally, rather than injected. That should make it easier for patients to stay on treatment. The newly-recommended drugs also have fewer of the debilitating side effects, such as hearing loss, associated with older drugs.

All is not well in the TB treatment sphere, though. The UN is set to host a high-level meeting on tuberculosis next month, but negotiations over a draft political declaration ahead of the summit are at a standstill. The US has raised concerns about intellectual property regulations that generally allow countries to override patents and manufacture drugs at a much lower cost than they would be available for purchase on the open market. The business-friendly Trump administration appears to be balking at this arrangement, though there are reports that the two sides have struck some sort of compromise.

Ultimately, though, any prioritisation of intellectual property over access could slow the introduction of cutting-edge TB treatment in poor- and middle-income countries – the places already hardest hit by the disease.