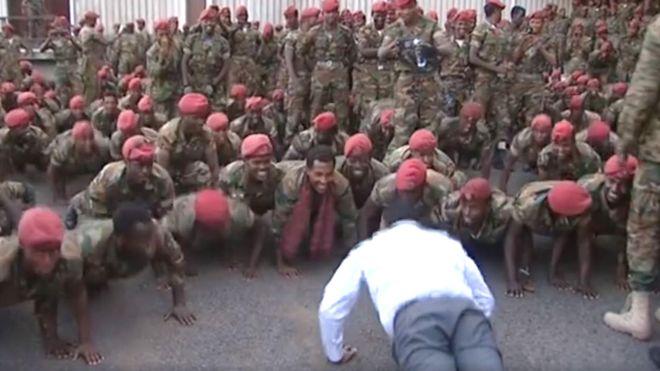 The breakneck speed of developments under Premier Abiy Ahmed, six months into his term, has continued, though not always according to his plans.