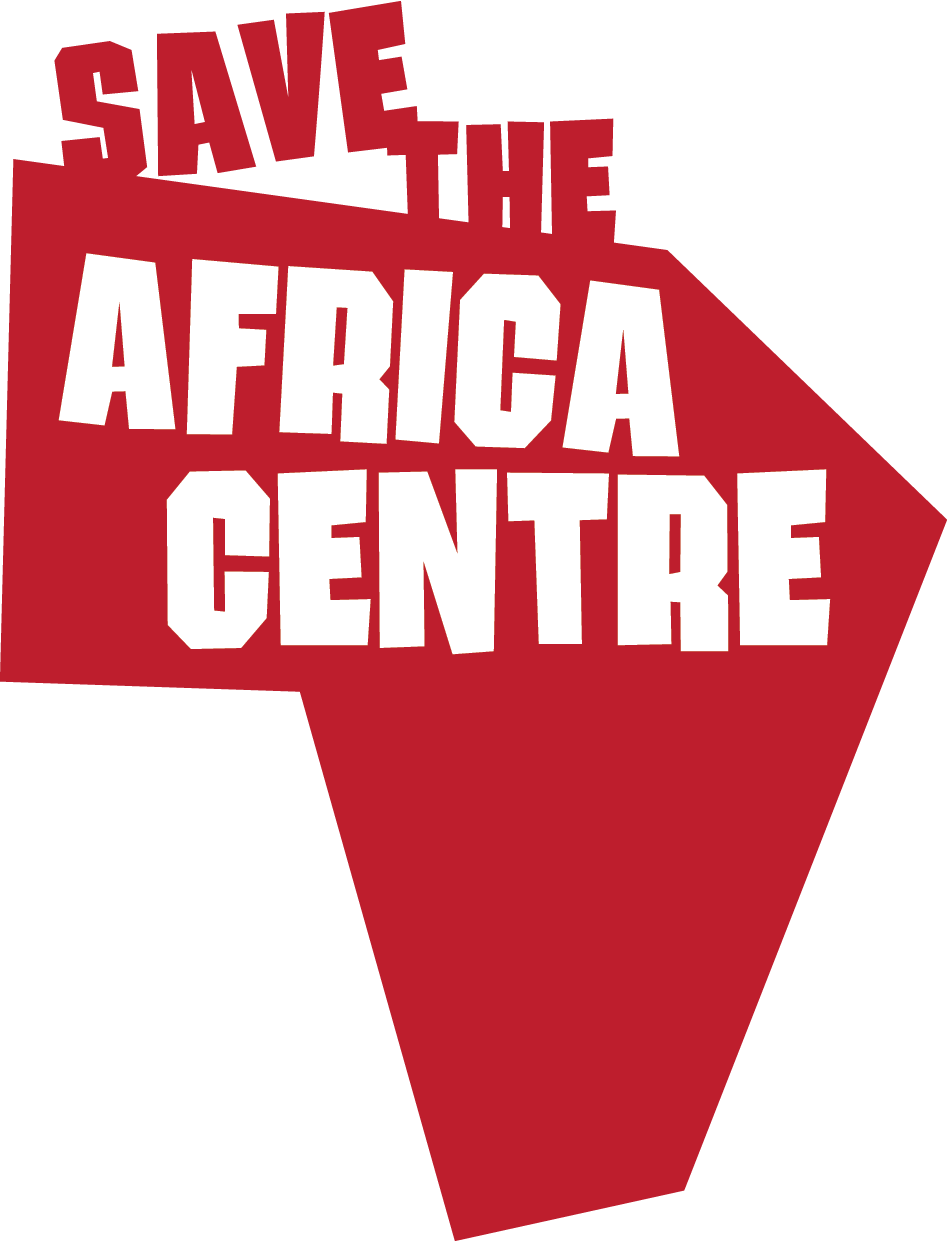 I thought the days of effective agitprop and demos were over but this story might have a happy ending. For more than a decade the Africa Centre at 38 King Street in Covent Garden has been dormant. Once the vibrant cultural, political, social centre for Africans and anyone interested in Africa, bad management and the cost of maintaining the Grade II listed building had left it on the edge of dereliction.

Once the auction house for the sale of ancient Egyptian treasures in the 19th Century, it was given by the Catholic Church in perpetuity to the people of Africa in 1962. President Kenneth Kaunda of Zambia opened it and from then on it became The Place for African presidents, freedom fighters, writers and artists to speak and debate. You could find everything African there, from Ghanaian food to fierce debates and fantastic parties. Sometimes all three at the same time on a Saturday night; a High Life or Congolese band playing to a crammed floor of dancers while below in the basement radicals and reactionaries sipped pepper soup and argued about evolutionary versus revolutionary change. During the week there were talks about art, African dance lessons, films and plays.

Like the rest of Covent Garden at that time it was scruffy and run down but open to the street and its staff always welcoming. A safe place for all, never in the hands of an ideological clique that excluded others. Even the most right-wing conservatives and hardline Marxists felt at ease there.

But unlike the rest of Covent Garden it did not revive in the 1990s and became a symbol of Africa’s decline, falling apart, poorly managed with no clear strategy to fund it. A new board of trustees nearly 10 years ago drew up plans but were unable to fulfil them and failed to raise money. It could not even spend a £3 million grant from the Arts Council. But the trustees kept promising revival. In 2006 Oliver Andrews, Chair of Trustees, said that the “Council is committed to keeping all its various stakeholders informed of developments at the Centre and will be issuing updates on a regular basis. It would also like to assert in the strongest terms possible that there is no intention to close down or sell the building.”

So we all waited patiently. Last year the offices in the building were done up and painted and organisations with Africa connections moved in. Then suddenly in March it leaked out that a secret deal was being done by the trustees to sell a 125 year lease to Capco, a property company that owns much of Covent Garden already. There was no announcement, no consultation and no information. The newly arrived tenants were given eviction notices. Under Charity Law the trustees have absolute power and while they are encouraged to inform the people who the charity serves, they are not obliged to. Unless trustees break the law or the terms of their charter, they can do whatever they like.

So a Save The Africa Centre campaign was launched and the Royal African Society joined the request for information and consultation from the trustees. Our Chair, Lord Mark Malloch Brown and I signed a letter to The Times on April 11th which was also signed by Archbishop Desmond Tutu, Boris Johnson and Baroness Kinnock. But our request for a public meeting and a delay period to consult was refused. But the chief agitators were not just nostalgic old Africa hands, bemoaning change. They were bright young African professionals, demanding openness and consultation and trying to preserve African heritage in Britain.

Lawyers were consulted, injunctions discussed, a huge dossier delivered to the Charity Commission. The African High Commissioners and Ambassadors began to get involved – cautiously. All to no avail. The agreement to start the process of selling was to be signed with Capco on June 3rd.

Last week the Trustees, who had declared there was no alternative and the building was “not fit for purpose”, announced that there would be an Emergency General Meeting on June 20th to confirm the decision to sell and the sack the trustee who had leaked news of the sale. The sale process would have already begun by then and again the trustees were secretive about who was to be invited. Lobbying members is difficult if there is no public record of the membership.

On June 2nd, the Save the Africa Centre campaign mounted a demonstration outside the building and offices of Capco. Suddenly Capco invited them in – something the trustees had never done – to discuss the sale. They then agreed to a postponement on the signing.

A process of consultation has now started. And we hope the Africa Centre as well as the Save The Africa Centre will post information and views on their websites: http://africadatabase.org/index.htm and http://savetheafricacentre.wordpress.com/.

In a way the trustees may have done the Centre a favour. After years of fruitless attempts to raise funds, an imminent sale date may have concentrated minds. Africa is the coming continent and investors are taking it increasingly seriously. Wealthy Africans have been approached and some are pondering the possibility of buying the Centre and restoring it. Or perhaps if Capco does buy it, they might even be persuaded to do up the building and franchise some of it to African enterprises – or the Africa Centre itself.

The real Mother of the Nation

Albertina Sisulu, who died on June 3rd, was a nurse who became a real “Mother of the Nation”. Not a natural politician, she became involved in the struggle against white rule through her marriage to Walter Sisulu, a leading African National Congress activist and Mandela’s closest friend. But she became a powerful leader in her own right, keeping hope alive as the others were imprisoned or banned, and became the president of the United Democratic Front, the front for the ANC after it was banned.

I visited her in 1986 at a shack that served as a clinic in Rockville, a particularly bleak part of Soweto. She served as nurse and receptionist to Doctor Abu Asvat, “the peoples’ doctor”, who promoted pan-Africanist politics, a rival to the African National Congress. He was later murdered, almost certainly as result of that rivalry.

I met a neatly dressed elderly nurse who gave me – and everyone else at the clinic – a courteous welcome. I had to wait my turn in the queue though my mission was not medical. Like many of that generation she treated everyone equally, rich and poor, black and white. A warm, motherly person, she had beautiful manners. I did not keep a note of the meeting as I did not want to endanger her. She had just been acquitted in a major trial and had already been to jail or banned numerous times.

When everyone else had gone she made me tea and chatted calmly about the state of the struggle against apartheid. Even then she had a remarkable calmness, a faith that all would turn out well. And when I left she gave me a big hug.