Emerging or diverging? A framework for discussing “˜Africa rising’ – by Jolyon Ford 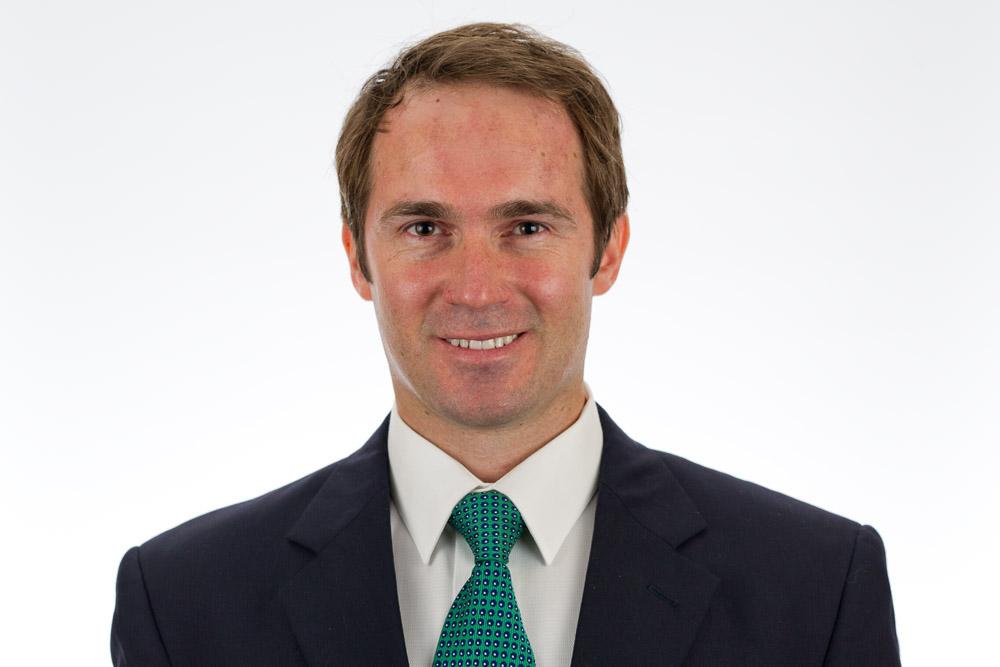 I wonder if we should perhaps think of sub-Saharan Africa as a collection not so much of jointly emerging markets, but of diverging ones.

Last week I was privileged, under the umbrella of the commendable “˜Invest in Africa’ initiative, to join experienced businesspeople in London discussing endemic inaccurate negative perceptions by outsiders of the relative risk of doing business in African countries.

The curiosity is that longstanding, ingrained negative perceptions persist now alongside a more recent, contrary trend – the more hyperbolic proponents of which claim that anyone not rushing to invest in Africa must need their head examined.

There is perhaps no better theme for a contemporary African Argument – for those following business issues as well as (often related) developmental or political ones – than efforts to unpack and understand this “˜Africa Rising’ narrative. Simon Freemantle’s recent post here is an excellent addition. It develops an argument he delivered with typical cool conviction at a recent Joburg event where we reflected on the proposition “˜Africa: New Hope or New Hype?’ hosted by Ernst & Young’s Michael Lalor.

There are many dimensions to getting behind simple binary characterisations of either “˜Africa rising: all is great’ or “˜Nothing new here: it’s a false dawn’. Each time one goes (as we constantly must) behind the headline rates of growth, one sees the complexity – both the exaggeration about transformative progress, and the under-reporting (or misreporting) of the many positive achievements and trends.

In the spirit of a blog as somewhere to think aloud, here is a rough framework – contrived to spell “˜AFRICA’ – for some issues I see in the “˜Africa Rising’ debate.

A sound framework must absolutely avoid absolutes. It can seek indicative steers but should eschew absurd reductions, like the recent Economist editorial (“˜South Africa going down, rest of Africa going up’ – an approach I criticised on this site before that piece). One constantly encounters these binary characterisations (“˜Ghana all good; Benin all bad’). They are pictures with little practical utility. There is a “˜rising’ story to tell, but boringly it is a mixed one. Freemantle refers to this, noting that the African glass is to be seen as neither half full nor half empty.

“˜A’ also stands for two things we must always distinguish: mere advocacy about Africa’s attractiveness, and good analysis thereof. Even if one’s objective is African upliftment, improved investor sentiment is best achieved in the long term by objective, rational analysis. In so many cases, such exercises point in favour of the continent relative to Russia-CIS, Latin America, India or other settings. But in their efforts to dismantle past stereotypes, real Afro-optimists have a duty to avoid selective storytelling that omits the significant problems investors do and will encounter.

“˜F’ is for Financing

Vital to Africa’s rise – and to assessing honestly its sustainability and spread – is the money for it. I do not mean yet more excitable chattering about mobile banking (transferring money and saving it are not the same thing, for one). I mean assessing the depth of local markets, greater access to finance for SMEs and start-ups, less prohibitive interest rates, agricultural lending, financial literacy. I mean household savings rates without which, among other things, talk of a future demographic dividend is cheap. I mean whether well-off Nigerians are re-investing in Nigeria – not just in Notting Hill; I mean whether private funding (not development or policy banks) will ever comprise the bulk of major African project finance.

An important dimension of this is the cost, in markets like London, of financing and insurance for African ventures. Here the “˜Invest in Africa’ initiative has an important role to play in explaining to underwriters (and the like) why risk ratings for Zimbabwe should not be so many times worse than those for Argentina. Those who swoon at Brazil and drum for India (but find it fashionable now to mock South Africa) should compare Pretoria’s project management for the Soccer World Cup with the other BRICS countries’ Olympic and Commonwealth Games preparations respectively. The other “˜F’ is thus for “˜Facts’.

“˜R’ is for Resources

In slaying the myth that all African growth is about the extractive industries (Nigeria’s non-oil economy is the fast-growing part), we risk creating another myth: that it is now all just about the African middle class spender. Resources are still a major reason for Africa’s attractiveness, for infrastructure-building, and indeed for why a decade of high growth has probably not resulted in net private sector job-creation. Africa’s fortunes still relate strongly to natural resources exports – boring, but true. “˜R’ is also for revenue transparency; redistribution; for reformed bureaucracies and reduced risk perception; for responsible investing and responsive governments: all of which African businesspeople would like this Christmas.

“˜I’ is for Inequality

“˜I’ could be for infrastructure, but that states the obvious. Instead the “˜I’ in this Africa is for various kinds of inequality: take the mindset inequality that leads to inappropriate risk rankings for the many African countries that are easier and less corrupt to invest in than the Russias or Indias of this world.

Diversity, variety: Africa’s hallmark, and with both positive and negative aspects. But I also mean inequality of the structural, insidious sort that feeds instability and inescapable poverty. The rising does not necessarily moderate this – and may even exacerbate it. South Africa’s recent census showed widening gaps between its provinces on many social and other indicators. We see this pattern across Africa Rising: widening gaps between places and peoples; fast-growing equality gaps between fellow citizens. “˜Unemployment’ and “˜unmet expectations’ do not begin with “˜I’, but “˜Individuals’ does. When enough younger “˜I’s’ see themselves as a “˜We’, mass popular forces can become political risk. Across and within African countries is a differentiated trend: some countries, cities, sectors, or classes of citizen are on the up, but others are at risk of slipping further behind. Freemantle rightly makes a similar point. But the Africa Rising narrative often glosses over indications of the continent’s diverging markets.

“˜C’ is for Consumers

I have mentioned the African middle class – a staple of Africa Rising that at once reflects reality yet obscures all sorts of definitional distortions and inconvenient truths. The other “˜C’ of course is for citizens, whose growing demand that leaders serve them (not vice versa) is one of the irrefutable, albeit still very incomplete, aspects of Africa Rising. Yet in many settings the middle (consumer) class is reluctant to challenge a political status quo that gives inadequate attention to the aspirations and deprivations of poorer communities. Alongside consumers one must mention the “˜C’ of cities – for so many investors, Africa strategy is about Lagos, not Nigeria; about Addis, not Ethiopia; about Abidjan, not Cote d’Ivoire. The corruption “˜C’ in its many guises is still part of Africa Rising – although other continents are hardly free of it.

“˜A’ is for Accuracy

Africa Rising debate suffers somewhat from a data deficit. Things may be better, or much worse, than we are told. What do we know (or reliably know) about many African treasuries and markets? Ernst & Young’s new “˜Africa By Numbers’ report is an example of attempts to bring a more fact-based approach to Africa analysis, often surprising outsiders on the upside. Invest in Africa also seeks to alter perceptions without distorting the data. Finally, the obvious other “˜A’ is for Africans themselves (lest we think in terms once of scrambling for Africa, then saving it, and now finding yield in its rise). If Africa is rising, it is because Africans are part of this; if it is to rise further and more fully, inclusive investment in its people will be crucial; but where it is stagnating or being suppressed, it is also Africans who must offer the solutions.

My argument supports Freemantle’s, and begs a rejoinder from others – the more the merrier in promoting a richer understanding of the macro-trends of doing business in Africa.