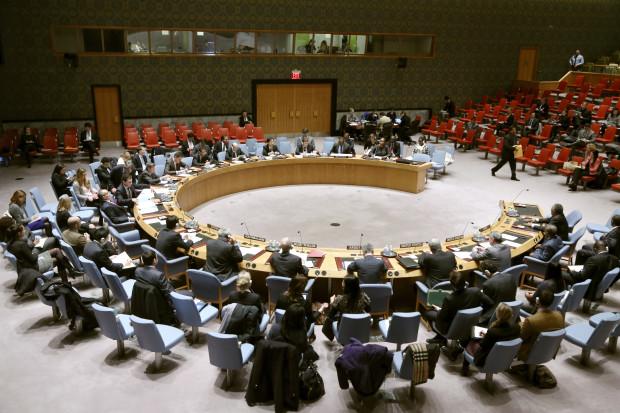 It is time to divest ourselves of all our romantic delusions about South Sudan.  We were all so focused on helping the South escape the repressive colonial clutches of Khartoum that we forgot about the need to prepare the South Sudanese people for self-government. Of all the African countries that came to independence since 1950, South Sudan has had the least amount of preparation.

Even the former Belgian Congo that came to independence in 1960 had significant infrastructure, a fairly good educational system operated by the Christian missionaries, and major industrial and commercial agricultural development.  Unfortunately, the Belgians thought they could continue colonial rule into the 1980s, and therefore had done nothing to prepare the human capital necessary for self-government that came about on very short notice in 1960.  As a result, the newly independent Democratic Republic of the Congo fell into a state of near anarchy shortly after independence, requiring a six-year UN peacekeeping operation that included substantial civilian governmental tutelage as well as Blue Helmets. It is the civilian side of the UN operation in the Congo that is far less known than the military aspect, but was arguably more important.

Compared to the Belgian Congo, South Sudan began with a big bunch of zeros:  infrastructure, education, private investment, institutions.  And we all saw, of course, violent competition for power within the SPLA even years before the negotiations leading to independence even began.  Riek Machar began his fight for power back in 1991 under Khartoum’s subsidies.  So, why would anyone think that an insurgent military movement had the ability to rule a newly independent country that had so many handicaps?

In the Belgian Congo, the UN Security Council imposed its tutelage on the newly independent nation within a few months of independence, and the small number of educated Congolese intellectuals accepted it without complaint.

Another historical analogy that might be instructive for South Sudan is the transition to full independence of Namibia between December 1988 and March 1990. The situation there was legally different because Namibia had been under nominal UN trusteeship after the territory was transferred from Germany to South Africa in 1918. Unfortunately, South Africa did not implement its mandate to bring the territory to independence, and instead ruled it as part of the apartheid system.  In 1987, South Africa accepted the US invitation to begin comprehensive negotiations to bring peace to southwest Africa, along with Angola and Cuba. A two-year marathon negotiation led by the then US Assistant Secretary Chester Crocker led to the New York agreement of December 1988 that provided, inter alia, for Namibian independence.

The negotiators of the December 1988 agreement made the wise decision to restore UN tutelage to Namibia for a 15-month transition period, during which UN Blue Helmets and civil servants took up temporary residence to prepare the country for full independence in March 1990.  During this transition as well, the leading nationalist political party and insurgent force, the South West African Peoples Organization (SWAPO) had the time to prepare to govern the country.  Like the Belgian Congo in 1960, Namibia thirty years later had the benefit of extensive infrastructure, private investments, education and some civil society.

It would be a shame if current cease-fire talks among the South Sudanese warlords resulted in another crude arrangement to share the oil wealth among the corrupt former fighters, with the general population seeing zero benefits.  The cease-fire should be followed by a major debate in the UN Security Council establishing a UN mandate over South Sudan similar to the one established for the Congo in 1960.