Not only has the latest round of peace negotiations failed. It has also fundamentally misdiagnosed the problem in the first place. 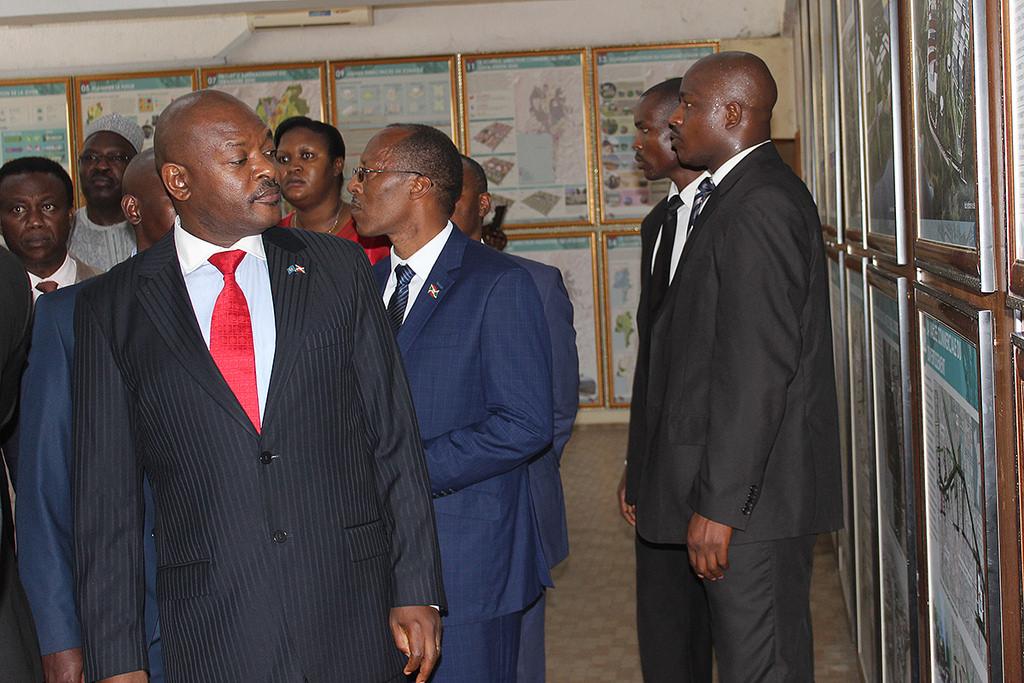 Earlier this month, the latest round of the Burundi peace talks ended abruptly without an agreement.

The Burundian government refused to acknowledge there was even a crisis that needed to be resolved. It claimed to have prepared a roadmap to the 2020 elections itself – with input from opposition figures it recognises – and refused to listen to the opposition representatives in the talks.

The collapse of dialogue was little surprise. These were fourth rounds of failed negotiations since 2015. In April of that year, the country was thrown into chaos by President Pierre Nkurunziza’s announcement that he was running for a third term. Many believed this move to be unconstitutional and in violation of the 2000 Arusha peace agreement. There were mass protests and a coup attempt before the July presidential elections.

It was amidst this unrest that the East African Community (EAC) set up peace talks. Uganda served as a mediator with Tanzania’s former president Benjamin Mkapa as the lead facilitator.

The violence still continues in the country. But the regional negotiations have repeatedly failed, and for good reason. During Burundi’s last conflict, the Arusha Accords that eventually brought the 1993-2005 civil war to an end were widely commended. But by contrast, the current process – referred by some as the “Arusha monologue” – has suffered from a bias on the part of the mediators as well as a fundamental misdiagnosis of the problem in the first place.

Today’s Burundi talks have so far had a fairly narrow focus and implicitly accepted the 2015 election as legitimate. In December 2016, Mkapa accused those questioning Nkurunziza’s legitimacy of “wasting time”. The negotiations have instead centred on stabilising the current situation and, in Mkapa’s words, creating an “enabling environment for the 2020 elections”.

This approach has alienated much of the opposition who see the mediators as biased. This view has been reinforced by Tanzania and Uganda’s hostile response to the ICC’s decision to open investigations into war crimes.

More importantly, however, this approach simply misunderstands the problem at hand.

In the talks that led to the 2000 Arusha Accords, the mediators – Julius Nyerere and Nelson Mandela – agreed on one key issue: that the political modus operandi of the then government had to be restructured. Both leaders recognised that the then Tutsi-led regime was undermining the rights of large sections of the Hutu population and exacerbating intercommunal tensions.

In order to end the civil war, it was understood that the administration of President Pierre Buyoya had to yield to a new political dispensation. One in which both Hutus and Tutsi could share power.

This goal informed diplomatic and economic sanctions aimed at bringing the protagonists to the negotiation table. A regional embargo was imposed on the government by Burundi’s neighbours, while restrictions were placed on the rebel CNDD-FDD.

The Arusha Peace Agreement became the cornerstone of a consensus-led system in which Hutus and Tutsis governed together. More importantly, the agreement was designed to help Burundians build and develop democratic institutions and deal with issues of minority protection, security, reconciliation and accountability.

However, the current regime, which came to power in 2005, did not fully implement the accords, particularly on the issue of justice. This meant that Burundi’s long history of power being exercised through exclusion and sectarianism was left unaddressed. And this, in turn, has allowed today’s government to instrumentalise these past grievances to re-ignite those same exclusionary ideologies to its own ends.

The deliberate lack of implementation of the Arusha Accords is at the heart of the current conflict. The breakdown of rule of law, lack of redress, and use of state violence are not the result of bad actors, but deliberate decisions. Although the protests against Nkurunziza were multi-ethnic, and although the government has targeted both Tutsis and Hutus in its clampdown, it has embarked on a strategy of political control through unleashing violence dressed in the language of past grievances with ethnic undertones. The ruling party has consistently presented itself as a victim of past events and has employed this narrative in dealing with supporters, opponents and neighbours.

This is why the current mediation approach of focusing on the path to elections is wholly inadequate. The talks are aimed at keeping the current regime in office while encouraging opponents to return to government. It is a classic case of expanding the trough from which regime acolytes and disgruntled politicians can collectively “eat”.

But this ignores the deeper underlying causes of the national crisis and risks prolonging it. If the mediators were to properly diagnose the crisis – as their predecessors Nyerere and Mandela did – they would understand the need to reconfigure power structurally and address fundamental issues beyond electioneering. They would need to restore consensus-building and inclusiveness in the governance structure. They would need to ensure safeguards to avoid the concentration of power in a single institution or individual. Without these deeper changes there cannot be peace and justice.

Today’s narrow approach of looking forwards to elections in 2020 may seem more straightforward and achievable. But left on this trajectory, the current regional “headache” that is Burundi will turn into something much more serious and difficult to address.

Mkapa and the East African Community need to fully apply themselves. If they cannot, they ought to recuse themselves. By treating a problem with deep roots related to politics, history and injustice as if it were one with much more shallow grievances, the mediators are jeopardising the long-term peace and security of Burundi and East Africa – not to mention the legacy of Nyerere and Mandela.

Carine Kaneza Nantulya is Africa Advocacy Director at Human Rights Watch. She is a transitional justice practitioner with over ten years of experience in human rights programming, rule of law and conflict resolution.