The DRC says it will allow oil drilling in two UNESCO world heritage sites. Here are three points to help us understand this move. 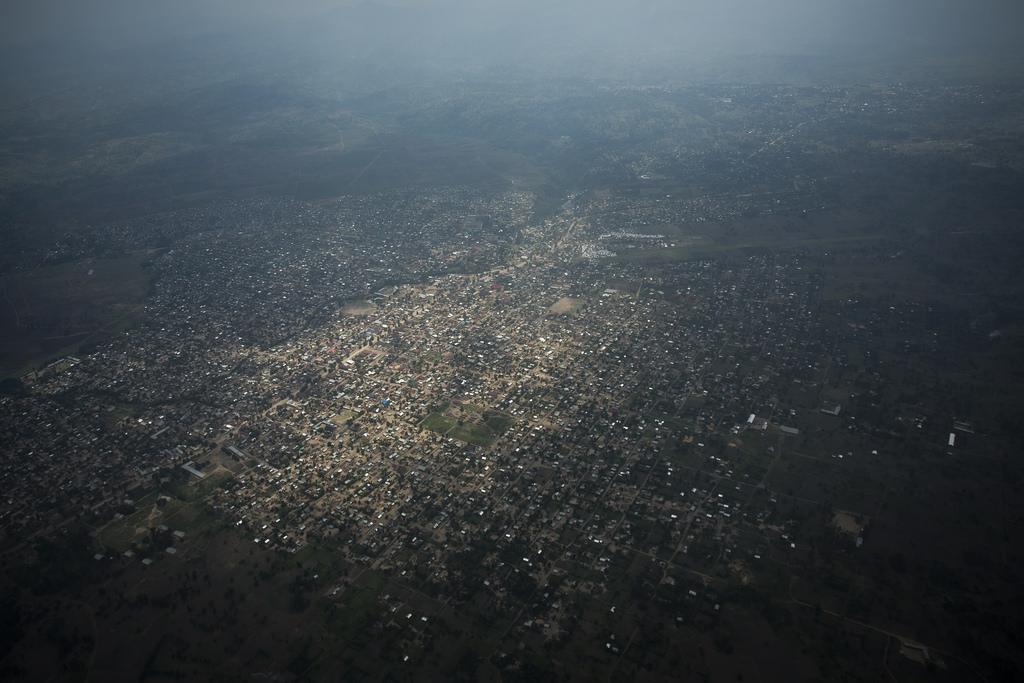 Last month, the Democratic Republic of the Congo (DRC) triggered international outrage when it confirmed that it was considering opening up two of its national parks to oil exploration. It said a committee would put together plans to declassify parts of Salonga and Virunga in a bid to increase oil production.

Both national parks are renowned UNESCO world heritage sites. Salonga is Africa’s largest tropical rainforest reserve and contains several endemic endangered species. Virunga is one of the world’s most biologically diverse areas and is home to hundreds of the critically endangered mountain gorillas.

The news was therefore understandably met with great concern among environmentalists as well as several questions. Why is the Congolese government doing this? What will happen next? What can be done?

Our recent research on the DRC’s oil sector sheds some light on the answers. In particular, three key points are useful to note in trying to make sense of this latest development.

The first important thing to recognise is that, despite its actions, the Congolese government has no interest in actually developing the oil sector. The main reason for this is that doing so would take time and investment, while political careers in the Congo are short and unstable. Those in power are also aware that such sources of revenue could end up in opponents’ hands or might have to be extracted in a politically-hostile part of the country.

In terms of regime security, it is simply safer not to develop the sector. That’s why the state doesn’t spend the part of its budget set aside for oil exploration. The state also actively stalls progress. For example, two sets of contracts held by COMICO and DIG Oil for blocks in the central basin sat for over a decade without presidential approval, which meant they couldn’t explore or drill for oil.

While the government may not want to see oil extracted, however, it can still profit from the sector – for instance, by selling access or rights to oil-related property. Our research found that the overwhelming majority of state activity in the Congo’s oil sector is ministry-level rent seeking. This includes making money for agreeing to meetings, giving access to documents and data, and signing Memoranda of Understanding (MOUs) and Production Sharing Contracts (PSCs).

Around 2010, the oil ministry signed a multitude of overlapping MOUs, at a cost of hundreds of thousands of dollars each for companies, before tearing most of them up. In another striking example, a long-time chief-of-staff to the oil minister published a price list for meetings; those with himself cost $6,000 if conducted within the ministry or $9,000 at another location, while those with less senior advisors went for $5,000-$7,000. Though the list was retracted, the practice continues.

Sometimes rent-seeking blocks development. In an area north of Virunga, for instance, contracts on two blocks were signed and thrown aside twice over between 2006 and 2010. The government gained millions of dollars from formal costs, but to this day, no-one has properly explored the area.

The declassification of parts of Salonga and Virunga – as well as recent extensions, renewals, and presidential approvals of contracts – have to be understood in the context of this pattern of behaviour. The DRC is meant to have elections this December. Whether President Joseph Kabila or a chosen successor runs, the regime needs cash and believes it can extract some through investors hoping to explore the national parks.

Over the years, however, companies seem to have got wise to the government’s strategies and have shown little willing to invest in exploration or buy up real estate. No new PSCs have been signed for oil blocks since 2010. DRC’s oil sector is seen as risky and unattractive.

Given that potential investors are unlikely to be lured in, that the government is not taking any concrete steps to reduce these risks, and that the state has no long-term production plans, fears that wildlife will be destroyed by oil should be moderated. Instead, the secondary consequences of declassification such as logging and agriculture should be the focus.

2) It’s all about the president

A second important feature of the DRC’s oil sector to note is that it is highly presidentialised. All major state actions come from the presidency or a minister according to the president’s priorities. Other officials have no substantial influence. This means that putting pressure on lower tiers will not produce results.

This arrangement allows the president to maintain tight political control of oil-related revenues and rents. For over a decade, for example, Kabila did not want the blocks overlapping Salonga National Park to become productive. Part of the reason is that this could benefit Jean-Pierre Bemba, arguably his greatest political rival. A key associate of Bemba had a direct financial involvement in the block, though this may no longer be the case, and progress would likely bring profits to Bemba’s fiefdom of former Equateur province as well as his associates and other regime outsiders from the region.

This begs the question of how these recent oil developments relate to Bemba’s return. The former vice-president had been sentenced by the International Criminal Court in The Hague, but the charges were overturned this June.

The DRC’s poor business environment means the oil sector is dominated by smaller companies. This will not change following declassification. The main disincentive for large investors is risk, not the presence of national parks.

However, small companies usually lack the capacity or capital to extract and export oil themselves and will eventually rely on large companies. This offers a point of leverage. Major oil companies are more vulnerable to public relations concerns. Total, for example, has been forced to promise not to drill in Virunga. But would they extend that pledge to declassified parts of the national park? Would they go so far as to refuse access to their upcoming pipeline for companies drilling in Virunga? Would others make the same promise about Salonga?

The patterns of oil governance in DRC are crucial to understanding current events. As a disgruntled regime insider said of the government: “They take the eggs and the chicken and eat the lot. They don’t help the chicken produce. The kill and eat the cow, and don’t let it produce milk”.

This short-term rent-seeking undermines the oil sector, but it could also limit the damage to the declassified forests.

Patrick Edmond is an independent scholar. He holds degrees from the Universities of Oxford and Leipzig, and works on conflict in the Great Lakes. Follow him on twitter at @pjsedmond. Kristof Titeca is a lecturer at the Institute of Development Policy, University of Antwerp. He works on governance and conflict in the Great Lakes region. Follow him on twitter at @KristofTiteca.