Egypt’s regime has clamped down heavily on dissent at home. Now it is making life difficult for critics abroad. 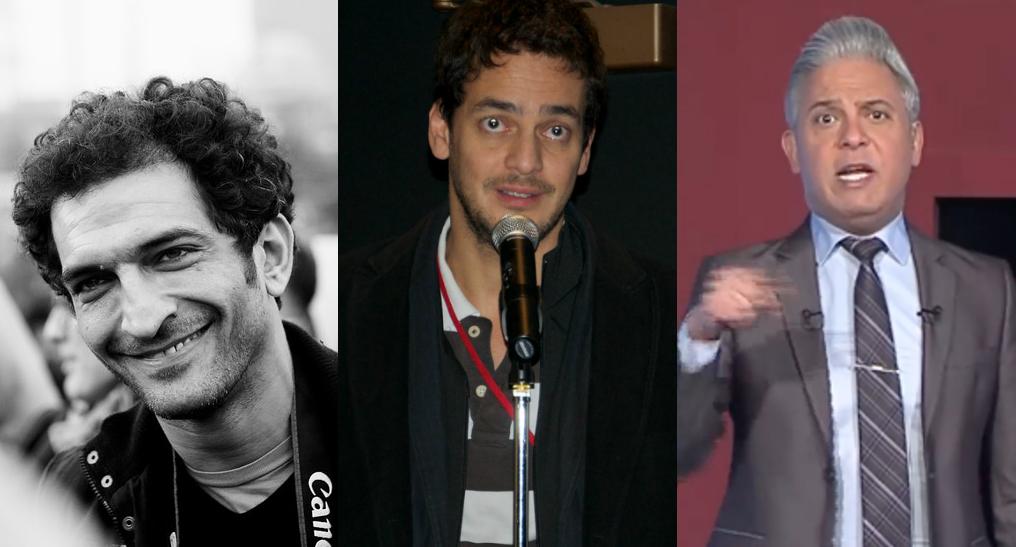 Over the next few weeks, Egypt will be hosting a continent-wide conference on human rights. From 24 April to 14 May, delegates will hold discussions as part of the African Commission on Human and Peoples’ Rights, the African Union’s top rights body.

There is a great irony to this. Egypt’s own human rights record is nothing to be celebrated. In fact, the opening of the session came just one day after President Abdul Fattah Al-Sisi had successfully pushed through a series of constitutional amendments in a rushed referendum. These reforms mean Sisi can stay in power until at least 2030. Moreover, they effectively place the military above the law and undermine the independence of the judiciary, according to a piece on African Arguments.

There was no opportunity to oppose Sisi’s proposed amendments, which officially passed with nearly 89% of the vote. One activist who held up a sign saying “no to amending the constitution” in a public square was immediately arrested. He joined Egypt’s other political prisoners of which Human Rights Watch estimates there to be around 60,000.

Egypt’s government has shown itself to be highly repressive, but its violations go beyond just preventing dissent. They are also part of an attempt by the regime to redefine notions of citizenship. Since the coup d’état of July 2013 that brought al-Sisi to power, he has adopted a discourse that treats any opponents as “evil” people who want to harm Egypt. He describes the regime’s abuses as part of the fight against terrorism.

The regime’s persecution of critics does not stop at Egypt’s borders. Last month, for example, the Egyptian Actors’ Syndicate expelled award-winning actors Amr Waked and Khaled Abol Naga after they spoke out against human rights abuses at a US Congressional hearing. The regime claimed the two committed had “treason” and were drawing “on foreign powers to conspire against Egypt’s security and stability”.

The government is also making life difficult for dissidents living abroad when they try to renew their passports. Actor Amr Waked, who has been critical of Egypt’s abuses, for example, claims the Egyptian Embassy in Spain told him he would have to return to Egypt personally to renew his documents. If he did so, he would likely be arrested given that the embassy also reportedly told him that military courts had convicted him in absentia to eight years in prison for “spreading fake news” and “slandering state institutions”.

Several others, from Turkey to Norway, have reported similar treatment when trying to renew their passports. This seemingly deliberate intransigence on the part of Egyptian consulates has affected prominent figures like journalist Asmaa Shokr to lesser-known individuals who have been critical of the government in one way or another. The policy does not only affect citizens’ ability to travel, but can create all kinds of other legal difficulties for expatriates, such as when they want to renew their residence permits in their host countries.

For some, the threat of deportation is more immediate. In March, for instance, Malaysian authorities repatriated six Egyptian citizens accused of having links to banned Islamist groups. In February, an Egyptian man was deported from Turkey back to Egypt where he faces the death sentence for allegedly being part of a plot to kill the former attorney-general. And last year, the former minister Mohammad Mahsoub reportedly almost faced extradition after he was held by Italian police for several hours at the request of Egyptian authorities before being released.

Leaving Egypt no longer means safety. Some prominent opposition figures have had to try to abandon their Egyptian citizenship altogether and acquire another nationality simply in order to escape persecution and avoid the threat of being returned to Egypt where they will face torture and possibly death at the hands of the regime.

Even escaping this fate, however, is not necessary the end of the distress. Sometimes when the regime cannot harass its perceived opponents abroad, it turns to their families at home. Moataz Matar is a well-known television presenter based in Istanbul who had been part of the “You Are Not Alone” campaign that opposed the constitutional amendments. Last month, Egyptian authorities arrested his two brothers, their wives and children and raided his mother’s home.

The actions of President Sisi’s regime suggest that it is not just basic human rights and freedoms that are under threat, but the entire social contract between citizens and the state in Egypt. This strategy has been used to silence dissent, harass critics and torture opponents not just in Egypt but across the world. These relentless attempts to redefine citizenship along lines of political allegiance require a unified response from all factions of the Egyptian political spectrum.

Mustafa Elnemr is a researcher at the Egyptian Institution for Studies. His research interests include political economy and nonviolent social movements. He has contributed to the Brookings Institute project on US Relations with the Islamic World.