The president seems to be repeating the mistakes of Tanzania’s independence leader rather than learning from his legacy. 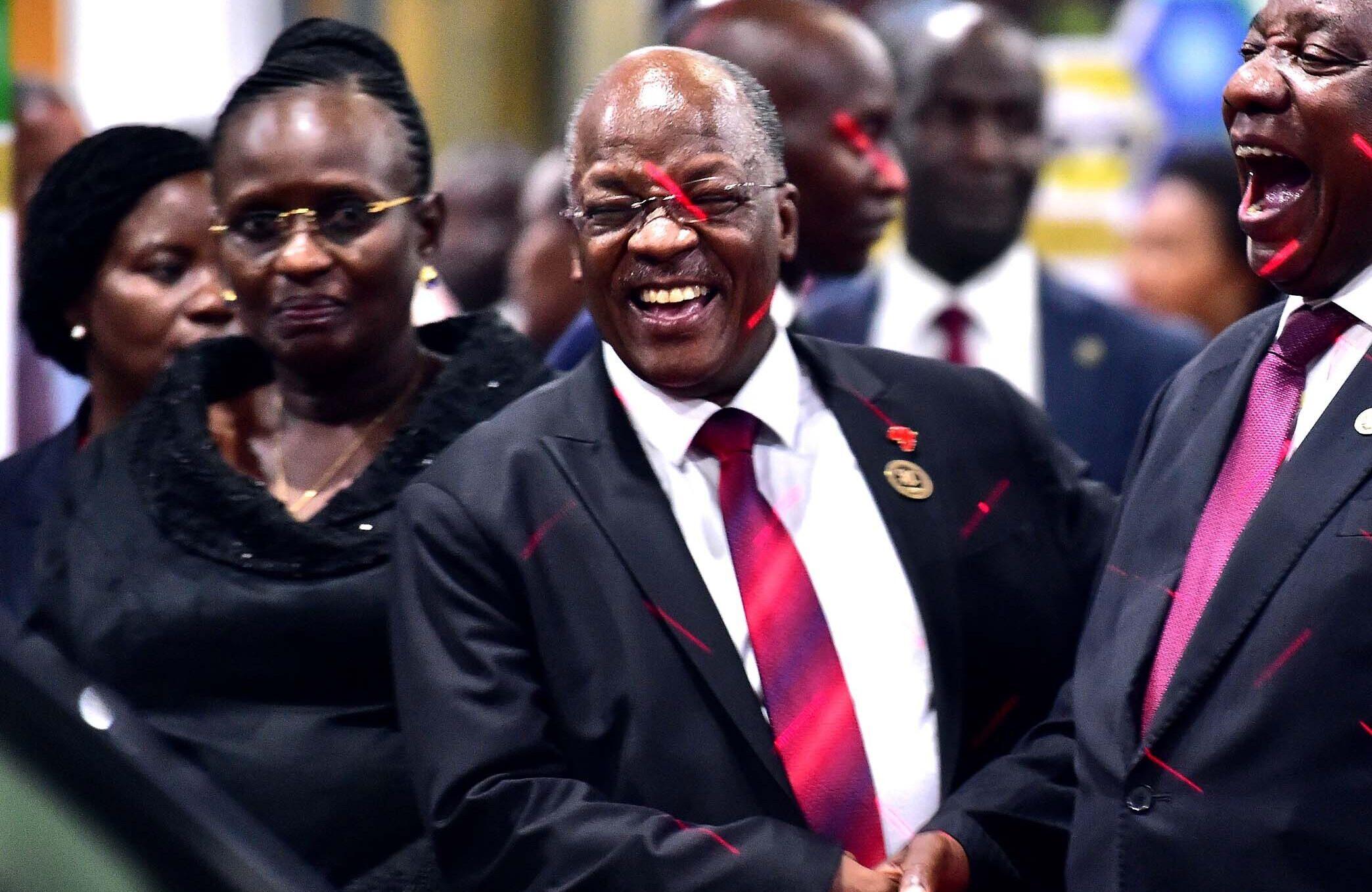 I visited Tanzania last month for the first time in five years and for the first time since John Magufuli was elected president in 2015. I have been visiting the country regularly since 1976, living there for a year as a student in 1979 and for three years as a diplomat in 1993-6. I have followed its fortunes through the decades with close interest, meeting all its presidents (except the incumbent) at one time or another.

While I was there on this occasion, the journalist and African Arguments contributor Erick Kabendera was disappeared: that is, he was picked up by police and kept incommunicado for several days until he suddenly re-appeared in court and was improbably charged with economic crimes and tax evasion. This is not a lone incident: since 2015 it has become common for independent journalists to face harassment and even death, and for the government to obstruct news or even the publication of standard national statistics it dislikes. It is worrying both many Tanzanians and many of Tanzania’s friends overseas.

It is worth asking where this new trend has come from. Since independence in 1961, Tanzania has been a beacon of the liberation struggle in Africa and of peaceful political stability. The country’s moral and political compass was set very firmly by its first president, Mwalimu Julius Nyerere, whose picture still hangs on many government, hotel and shop walls alongside President Magufuli. All Nyerere’s successors have appealed to and pledged to uphold his legacy.

So what is that legacy? Nyerere was relatively unusual among African presidents in that he left a substantial body of writings that set out his political thinking and which enable us to see its evolution. While sometimes intolerant of criticism, he tended to respond with argument rather than force. Nyerere’s thinking changed over time, his ideas adapting in the light of experience, but some elements remained unchanged: a powerful moral tone; an intolerance of corruption; a central role for the state but with a real accountability to the people; and, above all, the value of unity at the national level, in the union with Zanzibar, and across Africa as a whole.

Nyerere started as an unabashed African socialist. Capitalism and colonialism had gone hand-in-hand and destroyed many traditional communal values. These needed to be restored and Nyerere justified Tanzania’s one-party state as necessary for building national unity and avoiding political divisions. He also advocated ujamaa villagisation as a path to economic and social modernisation.

Over time, though, the president came to see the drawbacks of both policies. Although the ruling Chama Cha Mapinduzi (CCM) had robust internal competition and accountability, any single party that remains in power continually tends to become complacent and corrupt. The target tends to become climbing to the top of the party tree and reaping the benefits along the way rather than serving the people. Meanwhile, villagisation and state production proved socially disruptive and financially disastrous. Economically, Nyerere’s prescription just did not work.

In response, Nyerere did two things. Firstly, he put in place succession arrangements that allowed him to step back from running the government. Although he retained oversight as CCM chairman, he stepped down as president in 1985 and allowed his successors to liberalise both politics and the economy. In the 1990s, multi-party politics was re-introduced, a number of loss-making parastatals that were draining the government’s resources were privatised, and the country began to encourage outside investors. Nyerere’s personal interventions became increasingly rare, limited largely to upholding the sanctity and importance of the political union with Zanzibar and working for peace in neighbouring Burundi.

Nyerere’s legacy was to value unity but recognise diversity, not overstay his welcome, and be guided by principles but adapt his policies in the light of experience.

Like his predecessors, President Magufuli puts great emphasis on respecting Nyerere’s legacy. Selected at least in part for his well-known personal probity, he entered office breathing fire and fury against corruption in the state machine. His dramatic interventions appeared to shake state utilities out of their torpor and corrupt practices. He developed and delivered some basic infrastructure, including roads and energy. All of this was overdue.

But in other respects, Magufuli’s administration seems stuck in the early Nyerere-ite mode of suspicion, even hostility, to international capitalism and open markets even within its region. It has returned to preaching a narrow view of self-reliance similar to that which led the country to near bankruptcy in the early-1980s. In political terms, Magufuli seems have adopted an intolerance of criticism and opposition that Nyerere abandoned in his later years. CCM seems increasingly frightened of democracy, fearing that given a free choice and facts the people just might choose someone else.

To constrain the opposition and harass the free press will in the end destroy democracy and even the CCM itself. We have seen elsewhere political leaders deciding they should be the sole arbiter of decisions and stay on in charge long after their sell-by-date, presiding over ever-more corrupt and incompetent governments and leading their countries to wrack and ruin. In almost all cases, it does not end well. The same can apply to parties as to individual leaders.

Tanzania is a country of huge potential. It is rich in land, material resources and people. To make the best use of them for the benefit of its citizens, it must also be rich in wisdom as well as morals. As everywhere, these resources are best developed by a fruitful, harmonious and respectful cooperation between insiders and outsiders. There is competition, but it is best complemented by collaboration.

Tanzania has benefited greatly from regular political succession in its leadership, but it would be a betrayal, not a fulfilment, of Nyerere’s legacy to refuse the Tanzanian people a free and informed choice about the party and policies they want. Mwalimu would probably be angry as well as sad to think his successors had learnt the wrong lessons he was trying to teach them – that they preferred a closed to an open society and were looking to the past rather than the future.

This article was also published on the Royal African Society website.