Food supplies shouldn’t be too badly affected, but social restrictions will make it hard for many to buy and access food. 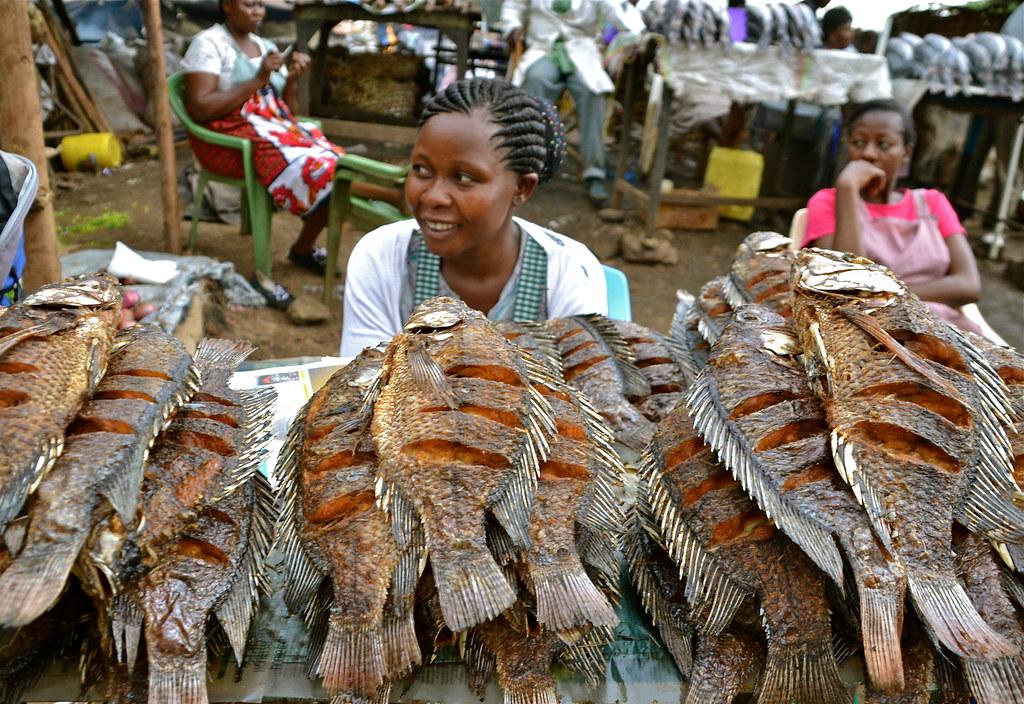 How will people in urban areas access food if open-air markets are banned? What will happen Credit: C.Schubert

As the COVID-19 pandemic takes hold in Africa, many governments have begun to tighten borders, restrict gatherings and close schools. The crisis has already fundamentally changed people’s lives not just with regards to public health but in terms of politics, the economy, public services, and much more.

What about food systems? One thing that cannot be put on hold is people’s need to feed themselves. How will the pandemic affect Africa’s supplies? How will it impact people’s ability to buy necessities and subsist?

In short, there’s no particular reason to expect Africa’s food supplies to be significantly affected as a direct result of the pandemic.

Many African countries are net importers of food, with the continent spending about $65 billion on food imports in 2017. The global trade on which this relies is not expected to be disrupted by the pandemic. Unlike in 2007-2008, high energy costs are not pushing up food prices.

Africa also grows much of its own supplies. Some 60% of the population is engaged in agriculture, including many small-scale farmers. Purely subsistence farmers – of whom there are relatively few – should be protected by the fact they grow most of their own food. Farmers who produce for the market as well as their own consumption may be well-placed to weather the crisis too, both in terms of feeding themselves and earning an income when other forms of employment decline.

If food security does become a concern, governments and donors may suspend their drive to integrate small-scale farmers into global supply chains and prioritise the provision of local markets instead.

In some cities and peri-urban areas, urban agriculture remains a vital source of food, dietary diversity and income. During the crisis, small-scale gardening in towns could be an important source of food, especially if incomes fall as a result of declining employment.

In some rural areas, foraging and wild food collection is an important source of dietary diversity. While some people have suggested that certain wild species (e.g. bats and pangolins) were the source of COVID-19, it is important not to demonise foraged foods and consider the broader structural forces that have led to habitat destruction and more frequent interactions between humans and wildlife.

Will it affect Africa’s food producers?

This may be more of a concern, though it is difficult to predict exactly what effects will be seen.

According to some estimates, 70% of Africa’s food is produced by women. In several southern African countries, for example, rural women are the primary food crop producers while men are more involved in animal husbandry or labour off the farm. Women are also often responsible for the care of children, the sick and elderly. This means they could have increased exposure to COVID-19 with knock-on implications for food production, food preparation and child nutrition.

It is also the case that farmers tend to be older than average. Africa has a youthful population, but young people tend to be less interested in agriculture and more likely to migrate to urban areas. This leaves a slightly older farming population that could be more vulnerable to the coronavirus. This will be particularly true of people whose immune systems are compromised by HIV/AIDS.

What about people’s ability to buy food?

This may be a more immediate concern and will depend somewhat on the kinds of policies and restrictions governments put in place.

Many people in urban areas already face poverty and struggle to get food. Under COVID-19, these difficulties will increase. The very poorest often depend on casual labour in the informal sector to get by, jobs that will not be possible under conditions of a lockdown or enforced social distancing.

If employment opportunities decline, some urban residents may return to their familial homes in rural areas where access to food is easier. But this is not an option for everyone, especially for those who originally left to escape violence or hunger.

The question of where to buy food is also uncertain. While supermarkets have advanced in some cities, many people in urban areas depend on small shops and open air markets. These outlets are especially important to those who can only afford to buy in small quantities. Efforts to close markets for public health reasons will compromise people’s ability to buy food as well as curtailing the livelihoods of producers and vendors, with knock-on consequences for their own food security. While such actions may become necessary to combat the pandemic, creating alternatives for people will be important.

What needs to be done?

When it comes to maintaining food systems during the pandemic, Africa may have some advantages over other parts of the world such as its relatively younger workforce and more robust urban and small-scale agriculture. Nonetheless, it will certainly face significant challenges in the coming months that will require thoughtful attention from policymakers.

Early warning systems for famines – and associated emergency food provisioning systems – will have to be adjusted to increase attention on urban areas. These initiatives traditionally focus on rural areas and food crises precipitated by droughts or insect infestations. They are much less effective at monitoring reduced food access in urban areas due to declining incomes.

A big part of efforts must also be focused on stemming the spread of COVID-19 itself. Crucial preventative measures – from promoting hand-washing and social distancing to imposing restrictions on gatherings and movement – will be essential to slowing the impacts of the virus including on food systems and producers.

In this, it will be important to recognise the capacity of African governments. While South Korea’s response to the crisis is commendable, it may not be a realistic model for most states on the continent.

Some government capacity could be enhanced if debt service is suspended and COVID-19 related multilateral assistance come without unnecessary strings attached. Renewed calls for structural reforms in a period of crisis are not helpful. More broadly, the global community must realise we are all in this together. While it will be tempting for some countries in the Global North to look inwards as they deal with their own crises, disease and associated food insecurity rarely respect international boundaries.

Finally, existing problems will persist during the COVID-19 crisis and still have to be addressed., Many African governments will have to continue dealing with ongoing challenges such as the desert locust infestation in East Africa. These crises must continue to receive the attention they deserve if domestic food production is to be maintained.