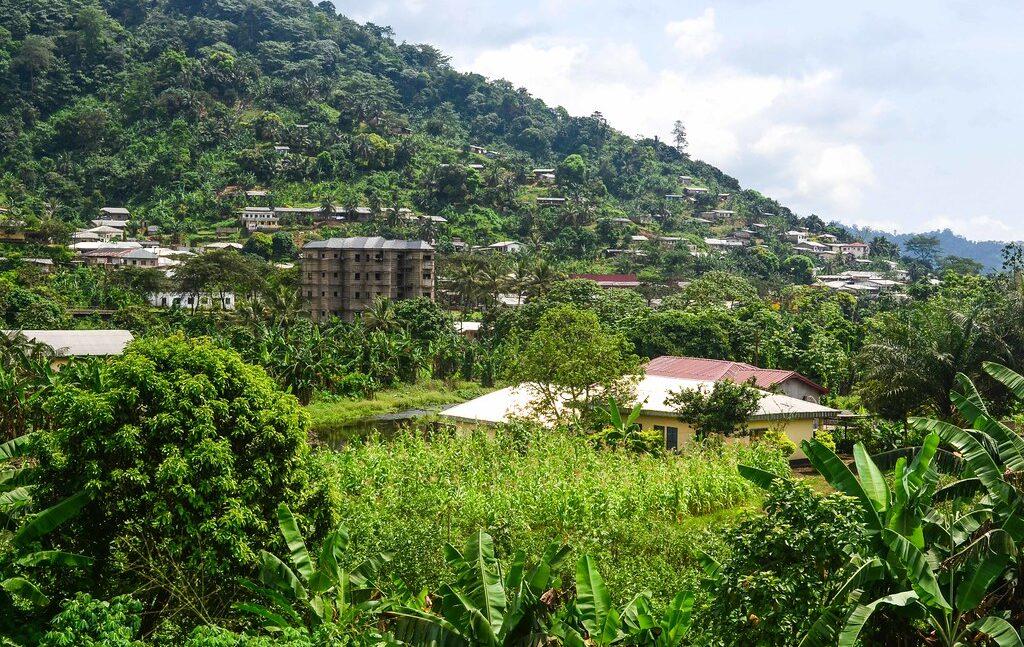 For every region and society it has affected, COVID-19 has presented a myriad of demanding challenges. In areas at war, the dangers are perhaps even more complex and acute.

This is the situation facing Cameroon’s two English-speaking regions. Since 2017, a war of secession has seen deadly fighting between government forces and separatists. Both sides have committed widespread atrocities, leading to thousands of deaths and the displacement of approximately half a million people.

How has the coronavirus affected these regions? How have the government, the secessionists and local populations responded to the pandemic?

Cameroon confirmed its first COVID-19 case in early March. Two weeks later, the government issued guidelines on preventing community transmission. These included closing borders and implementing an evening curfew. However, most of these measures were poorly enforced. Government officials themselves ignored quarantine measures, while drinking venues not located on main roads remained open late into the evenings. The one exception has been the wearing of facemasks in public, which is strictly enforced.

This inconsistent approach led to a sense of popular mistrust about the severity of the virus. This was particularly the case in the two Anglophone regions, where many saw the measures as another means of extortion. Before the curfew was lifted in early May, soldiers would arrest those found outside in the evenings and only release them after receiving bribes.

Meanwhile, the military has continued operations against separatist militants and killed civilians in the process. In the first week of April, government forces raided the village of Muyenge in Southwest region and loaded over a hundred people onto trucks. They beat them and accused them of housing secessionists. A few days later, they attacked a village in Mezam Division in the Northwest region. On 14 April, they burned houses in the village of Owe in the Southwest. And in late-April, they killed secessionist fighters and civilians alike in Bafut and Bali in the Northwest.

These operations caused civilians to flee into the bush, where many others have hid for years. This movement has raised fears that the coronavirus could be introduced to communities of displaced persons, many of whom lack formal medical care.

The government has also continued to wage war through other means. In March, it indefinitely postponed the appeal hearings of separatists leaders, including Sisiku Julius Ayuk Tabe, who were sentenced to life in prison after being extradited from Nigeria in 2018. In May, the government pressured the University of Buea to fire the prominent Anglophone human rights lawyer Nkongho Felix Agbor Balla for including a question about the conflict on an exam paper.

The separatist movement demanding an independent state called Ambazonia is made up of several armed groups. Some have warned their followers about the dangers of the coronavirus including by speaking on social media and even conducting live interviews with medical doctors.

In terms of their military operations, the groups’ approaches differ greatly. On the one hand, the Southern Cameroons Defense Forces, commanded by Ebenezer Akwanga, announced it would abide by the UN’s appeal for a global ceasefire in late-March. The faction of the Interim Government of Ambazonia loyal to Sisiku Julius Ayuk Tabe similarly said it was halting offences. On the other hand, groups such as the faction of Interim Government of Ambazonia led by Samuel Sako and the Ambazonia Defense Forces commanded by Cho Ayaba said they will continue operations as usual.

This proved to be the case. On 14 April, separatists executed a traditional leader and his assistant in Bambili in the Northwest for cooperating with the government. In Bamenda, the capital of the Northwest region, they kidnapped and killed a police officer. On 10 May, fighters killed the recently-elected Mayor of Mamfe Ashu Prisley, one of the youngest and most dynamic figures in the ruling CPDM party. Ambazonian leaders based in the US said the 35-year-old was killed due to his documented successes in demobilising secessionist fighters.

Separatists groups have also continued to carry out occasional attacks on humanitarian distribution. Between 10 and 14 May, for instance, secessionist fighters burned sanitary kits in Mbwengi in Northwest region. The items had been donated by a community association and were solely attacked because government officials had attended the ceremony in which they were handed over.

Some other actions taken by Ambazonian forces in recent weeks have differed from their standard operations. For instance, militants in Manyeme in the Southwest region stopped a car at one of their checkpoints and accused its passengers of trying to import COVID-19 because they were wearing face masks. The soldiers beat the passengers and demanded money to secure their release.

In terms of rhetoric, both the Cameroonian government and those fighting for the creation of a new state have acknowledged the dangers of COVID-19. Their actions, however, tell a different story.

In continuing their operations against secessionist fighters, the military has displaced large groups of people, increasing the likelihood the virus will be introduced to already vulnerable communities of IDPs. Such attacks also increase the English-speaking population’s deep mistrust of any government initiative, including those to combat public health challenges.

Secessionist leaders have shown similar disregard through their actions, despite mainly being based in countries hardest hit by the pandemic such as the US and UK. By attacking government posts and humanitarian distribution centres, separatist militants are making the distribution of humanitarian assistance more difficult. These actions have also made the general population less likely to accept sanitation assistance from the government due to fear of retribution.

The actions of both sides in the conflict that has ravaged Anglophone Cameroon for over two years have made the threat of COVID-19 spreading to the two regions even more concerning.