Cameroon’s curious plan to rebuild from the war, while it still rages on

The government and UNDP have announced a plan for the Anglophone regions. How have people reacted? 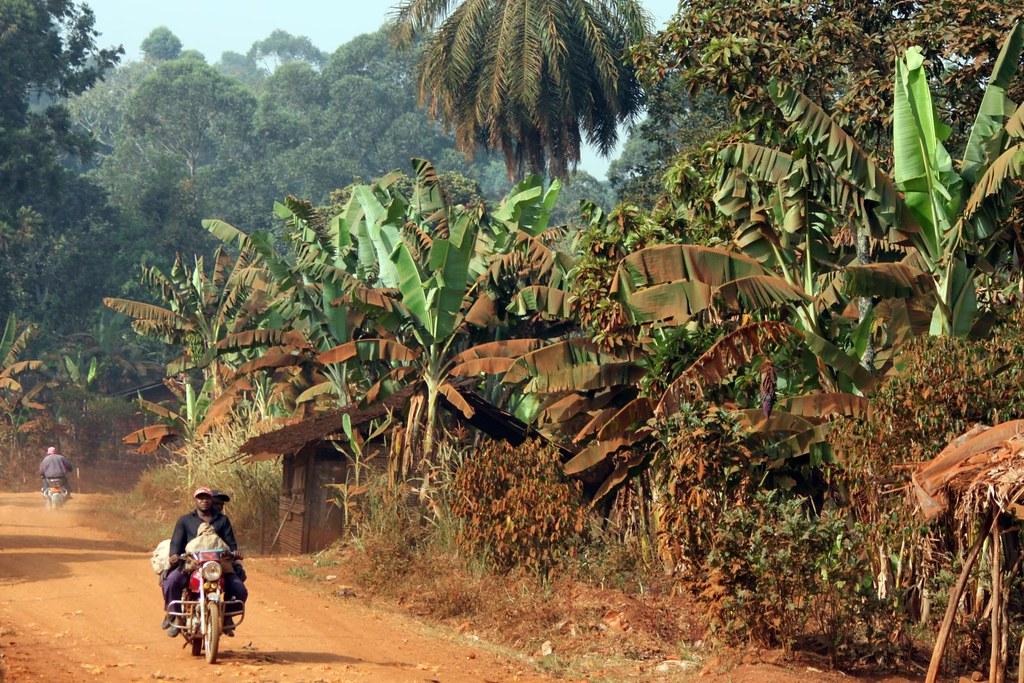 This spring, Cameroon’s government announced a new plan for the “reconstruction” of the country’s two Anglophone regions. Since 2017, this area has been embroiled in a bloody war between national security forces and armed separatists.

The new initiative has been named the Presidential Plan for the Reconstruction and Development of the North-West and South-West Regions (PPRD-NW/SW). In total, it is expected to cost over $160 million, of which the government has initially said it will contribute 10%.

This strategy was developed in partnership with the UN Development Program (UNDP), which has referred to it as a plan for “recovery” rather than “reconstruction”. It has said that the plan is urgently needed to address socio-economic vulnerabilities and that it was designed with the economic needs of the two Anglophone regions at its forefront. The UNDP said it will utilise partnerships with civil society to implement the programme and insisted it will remain independent despite the plan being a partnership with the government.

Since it was announced, the plan has received praise and criticism from both within Cameroon and abroad. How have different parties – the government, separatists and civil society – responded and what are the plan’s potential merits and shortcomings?

The government: symbolism over substance

One notable feature of the plan is that it will be overseen by Anglophone politicians from the two the two English-speaking regions of Southwest and Northwest. The initiative was first announced by Prime Minister Joseph Dion Ngute, from Southwest region. It will be overseen by another Minister Delegate at the Ministry of Economy Paul Tasong, also from the Southwest. And Tasong’s deputy will be Donatus Njong, who served as a mayor in the Northwest region for several decades.

The government also announced that the first two phases of the plan will consist of consultations with local officials and civil society in the Anglophone regions. In June, Tasong travelled to the Northwest and Southwest regions under heavy security and met with a diverse array of stakeholders. In all his meetings, he asked for those in attendance to publicly endorse the plan.

Tasong’s engagements might be viewed positively, but it is worth noting that they occurred after the plan was already announced. This suggests the meetings may have been high on symbolism but weak on substance. It is also notable that the government has presented the reconstruction plan as a means for ending the deeply entrenched Anglophone crisis while saying nothing about the need for a political process.

The government is right to identify that the Anglophone regions desperately need humanitarian assistance and support to allow citizens to build livelihoods devastated by the conflict. Tasong has gone as far as saying that the plan is an opportunity to “Build Back Better.” But this approach fails to acknowledge that much of what needs to be rebuilt was destroyed by the government itself.

Security forces have burnt over 225 villages since the onset of the crisis and have continued to do so even after the plan was announced. On 17 August, government forces razed a village in the Muyuka sub-division in the Southwest region. On 25 August, the military entered several villages in Belo, Northwest region, to dismantle a militant camp only to find the fighters had left before their arrival. The military remained in the commune until 30 August, burning homes and looting supplies ranging from sewing machines to recently harvested potatoes.  On 1 September, the military pillaged several quarters of Bamenda, the capital of the Northwest region, in response to the killing of a police officer.

All segments of the separatist movement have so far been extremely critical of the government initiative. The have all said that it ignores the root causes of the conflict and that they oppose any plan to reconstruct the two regions without a political solution to the war.

That being said, different separatist factions have taken dramatically different approaches to the initiative – particularly regarding the role of the UNDP. The Interim Government of Sisiku AyukTabe, for instance, said that a reconstruction effort while war is ongoing is pointless but avoided attacking the UNDP and underscored the value of humanitarian workers. The Ambazonia Governing Council, led by Cho Ayaba, expressed similar sentiments but openly criticised the UNDP for partnering with the Cameroonian government, which it said would make resolving the conflict immensely more difficult. Meanwhile, the Interim Government of Samuel Sako issued a statement that banned all UNDP staff from the regions and warned that their safety could not be guaranteed.

This rhetoric has had an impact on the ground. In the weeks after statements were made, humanitarian workers were killed by separatist fighters in both Northwest and Southwest. While all separatist groups condemned the killings, many fighters operate without a clear command and could easily have been acting in response to secessionist leaders’ condemnations of organisations working on the reconstruction initiative.

Civil society: supportive to a point

Civil society and religious organisations have broadly welcomed the plan. While acknowledging that it will not solve the conflict, they hope it will lessen some of the humanitarian needs on the ground. Opposition leaders including John Fru Ndi have also expressed support for the plan, saying that any international money that is offered to assist persons in the two Anglophone regions cannot be rejected.

In short, many neutral parties in civil society have supported the notion of increased assistance to the two regions but insist that a political solution is the only means of ultimately ending the crisis.

While it is clear that Cameroon’s Anglophone regions are in desperate need of humanitarian assistance, any initiative that claims to rebuild the two regions without a political solution to the conflict will not be sustainable. As long as the conflict continues, lives and livelihoods will continue to be destroyed, only increasing the need for such assistance.