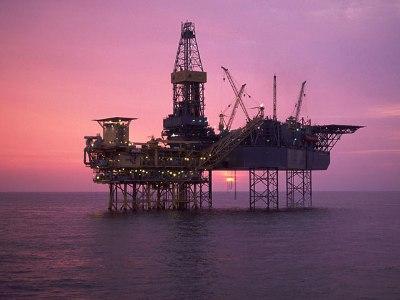 Interest in West African oil acreage has steadily increased in recent years and governments along the Gulf of Guinea have sought to benefit. Sierra Leone is no exception in that regard. On 29 December 2011, authorities announced the launch of a new oil licensing round covering nine blocks across 21,242km (most of which are in deep water) – bidding will be held open until March 2012.

This present round distinguishes itself from earlier ones in April 2002-May 2003 and October 2004-May 2005 respectively, in that it has been preceded by successful drillings by Anadarko (US) and its partners in 2009 and 2010. Additionally, this round will be much shorter – lasting only three months – and whereas previous rounds came a year and more in the wake of regulatory changes, this one comes in the midst of a rebalancing.

President Ernest Bai Koroma began a review of the oil and gas legislative framework in 2009, the government has laid out plans to create a National Minerals Agency to “ensure proper governance of the mining sector” and amendments were adopted by parliament in July 2011. The latter included provisions to

However, the 2011 bill was rushed through parliament by way of a “certificate of emergency” and passed on the back of the ruling All People’s Congress (APC) parliamentary majority. The opposition Sierra Leone People’s Party boycotted the vote and some civil society groups complained that they were insufficiently consulted. President Koroma reportedly suggested the act be amended further, and in our conversations there appears to be some confusion as to whether or not the act is as yet law.

Despite the confusion we encountered locally, going by the President’s October 2011 speech to parliament, the law has in fact been enacted. However, bringing it into effect before the September 2012 general elections is unlikely, adding an additional layer of uncertainty to the regulatory outlook.