Guenther von Billerbeck’s piece ‘Congo: crisis in East deflects attention from need for reforms from Kinshasa’ was voted (in a publicly accessible online poll), the best piece to appear on African Arguments in 2012. 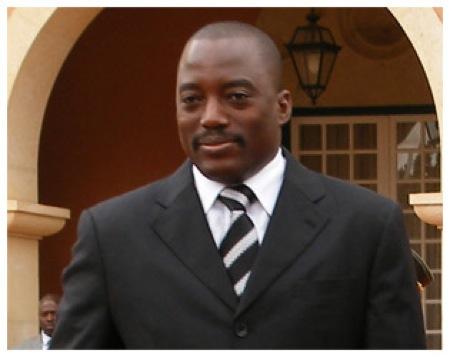 Congo: crisis in East deflects attention from need for reforms from Kinshasa