Technology can open borders to business and tourism in Africa and create millions of jobs – By Dr. Benoy Berry and Roheen Berry 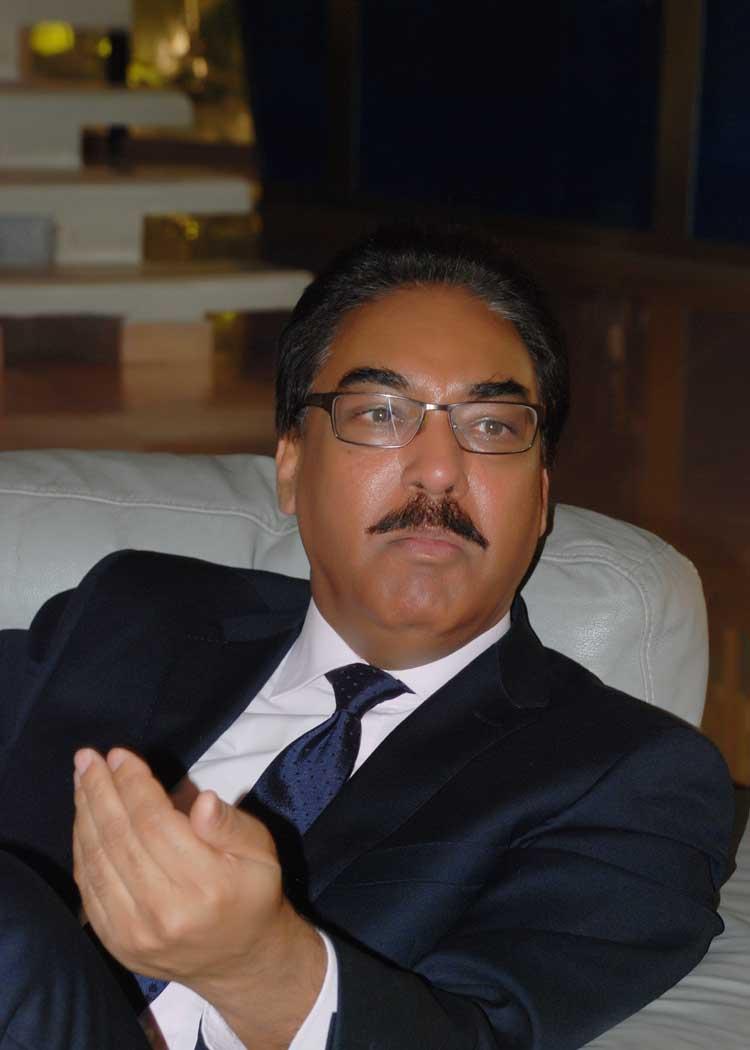 Intra-African trade accounts for just 12% of the continent’s total trade, presenting a huge opportunity for growth.  The latest figures show that if African countries increased the trade between them by only five per cent it would create $34 billion dollars of extra revenue year on year.

The impediments to African growth have been discussed ad nauseam. While the focus has traditionally been on high tariff barriers other major problems are moving up the agenda. The Deputy Director-General of the WTO Valentine Rugwabiza recently said:  “It is essential for African countries to increase investment in trade-related infrastructure and other trade facilitation measures to reduce red tape, transaction costs and expedite the movement of goods, services and people across borders.”

Yet, the problems appear insurmountable. According to data from the African Union, at present it requires an average of 1,600 documents per truck to cross a border within the continent. The movement of people across borders is cripplingly low; fewer residents cross the border between Kinshasa and Brazzaville now than crossed the Berlin Wall in Germany in 1988, the year before it fell.

Today, cross-border travel is difficult, and this hinders the movement of business and tourist travelers, which in turn is holding back intra-African trade. The US based Brookings Institute has described the obstacles to cross-border travel in Africa in shocking terms; extortion, abuse and local law enforcement all hold up or deter business and tourist travelers.

Visa costs also put off travelers. Visas can cost applicants as much as $250 but the length of time spent obtaining one is as big a deterrent  and diverts demand to other destinations. For example, a recent report by the European Tour Operators Association entitled ‘Europe: Open for Business’ concluded that even “Europe is losing business because of administrative inefficiency in visa processing.”  Often the sheer weight of paper overwhelms border officials, meaning that applications take so long that they expire.

The good news is that African Governments are leading the way in solving these problems. Further developments across the world include the introduction of trusted traveler programmes. These work alongside streamlined visa systems specifically designed to speed up the arrivals and departure process for business travelers and tourists, whilst maintaining border security.

South Africa and Nigeria are currently implementing e-visa programmes, with more countries due to follow. Member countries of free trade areas such as ECOWAS and SADC have already begun bilateral negotiations to remove visa requirements between them and similar e-visa programmes will start. Of the SADC countries, 12 of the 15 members have completed these negotiations and visa requirements have been removed.

This heralds the start of the clinical collection of data. This not only speeds up processing, it increases travel and strengthens border security. This is because e-visa programmes which include data collection and analysis prevent abuses caused by people being able to forge documents or tamper with administrative forms, which in turn increases trade flows and travel.

Tourism development is an excellent indicator of the success of such schemes: for every 36 new tourists in any given destination, one new job is created. In G20 countries visa facilitation has historically increased international tourist arrivals by 5-25% following the implementation of policy changes (according to a study by Tourism Economics for the UN). The actual gain depends largely on the specific visa facilitation actions taken and the markets affected.

Given the clear benefits to Africans, it is difficult to understand why visa facilitation measures have taken so long to be introduced. Cost can be an issue, as can the capacity of public sector organisations to develop and implement e-visa programmes.

Think-tanks have suggested solutions. As the Brookings Institute has said, one way to encourage the members of the Regional Economic Communities to open up their borders uniformly would be to replace the revenue that was created previously by visa fees. This requires private sector involvement and financing: African companies must step up.

The Speaker of the Ghanaian Parliament recently said that unless they create a free trade area that unleashes Africa’s full economic potential the Government and the private sector in West Africa will be held to account by Africa’s people. In a speech addressed to the negotiators of the trade deal she said: “For the sake of future generations of West Africans, you cannot afford to fail.”

The challenge is clear; to invest in trade-related infrastructure which can unlock Africa’s potential. The extra trade generated by just five per cent more trade within the continent amounts to the cost of 425,000 schools per year in Nigeria, 1.48 million new libraries per year in Malawi, or 3.4 million nurses for 10 years in Cameroon. This level of increased trade far exceeds the level of aid promised to Africa at the Gleneagles Summit of the G8 countries in 2006.

Dr. Benoy Berry is CEO and Founder of Contec Global.