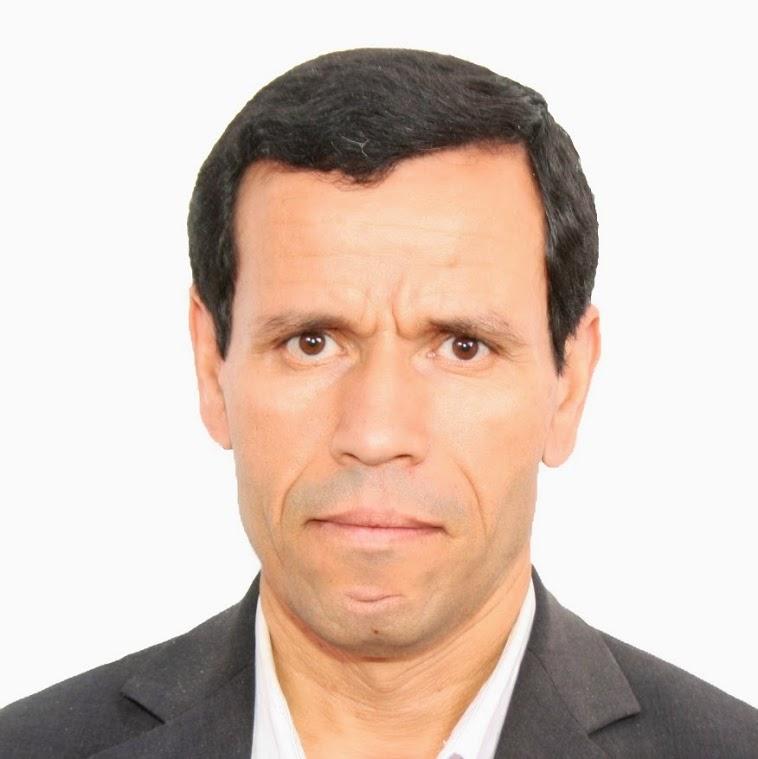 The political party Nidaa Tounes has won 85 seats in the newly-elected 217-member Tunisian parliament. This compares with the 69 seats won by the Islamist party Ennahdha, which after the last election in 2011 held the majority in the Constituent Assembly.

The elections on October 26th were welcomed by most Arab, African and international media observers who saw in them a model of democracy for a region torn by strife and dictatorship.

Lebanese columnist Rami Khouri described the elections as “the most significant domestic and national political development in the modern history of the Arab world”.

Despite social unrest and severe economic challenges, Tunisia’s political factions were able to agree and compromise for the sake of national unity, “in sharp contrast with the hysteria and hallucinatory emotional excesses” in Egypt where the army overthrew the elected Islamist president to great popular acclaim, Khouri wrote in the Daily Star.

Writing in The Guardian, Monica Marks depicted them as the “second genuinely competitive, peaceful elections since 2011″.

However, such optimistic analysis cannot hide rising fears of a regress towards the same authoritarian and corrupt practices of the pre-2011 history of the country.

Since its creation in 2012, Nidaa Tounes has opened its doors to the most influential and most corrupt Ben Ali-era figures. Abderrahim Zouari, Kamal Morjane, Kamal Nabli, Hamed Karoui, Mohamed Ghariani and Essebsi himslef and many others have recast themselves as technocrats untainted by the corruption of Ben Ali’s regime, and possessing the administrative skills to run the country.

Nidaa Tounes is led by Beji Caid Essebsi, an 88-year-old veteran of both the Bourguiba and Ben Ali eras. The party drew from Ben Ali officials, smaller leftist and Ben Ali-era parties, and leftist union leaders to form a front that opposed the first Ennahdha-led governments constituted after the 2011 elections.

Nidaa has also won a great deal of votes from former supporters of Ben Ali’s party, RCD (Rassemblement Constitutionnel Démocratique). Although many of Ben Ali and RCD’s prominent figures have run in these elections for their own, partisan lists, they ordered their fans and members to vote for Nidaa. This explains why the recycled RCD parties (Mubadara, the Destourien Movement etc.) won very few seats.

The last-minute arrangements that lead to Nidaa’s victory are considered by many Tunisians, even those who did not vote for Ennahdha, as an RCD come-back.

The Economist said in an editorial  that “Despite its victory, Nidaa Tounes has not been able entirely to shake off the reputation that it represents an attempt by members of the previous ruling party, the RCD, to regain influence”. It states that as a single-party state, the RCD “built clientelist relations running from taxi-drivers and corner-shop owners, to non-governmental organisations, lawyers, senior civil servants and””importantly for its funding””business people”.

Led by RCD, the Ben Ali regime was famous for its corruption, systematic torture of opposition figures and many other Human Rights violations during its 23 years in power. Many of Ben Ali’s first-rank officials are involved in torture and corruption issues, from which they were miraculously acquitted by Tunisian courts after 2011.

While recognizing that Nidaa Tounes was “the political refuge for many ex-members of RCD – the party of the dictator, Zine El Abidine Ben Ali”, Open Democracy reminds us that Tunisia’s National Constituent Assembly “failed to ban its members from political life”.

RCD has always been a headache for Tunisia’s nascent democracy. The party-state ruled Tunisia for more than 20 years and despite its “legal” dismissal in 2011, it has succeeded in remaining strong and has profited from the “mercy” of post-Revolution Tunisia. Helped by the judicial system they themselves developed, RCD’s dominant figures have escaped jail. Their supporters have continued to dominate the political, social, and economic life of the country.

A World Bank report, published end of March 2014, shows how Ben Ali’s regime and his RCD propaganda arm tailored laws to enrich their clan, family at the country’s expense.

The tri-partite “troika” that governed Tunisia in 2012 and 2013 was either helpless or too fearful to take the necessary legal and popular steps aimed at banning the Ben Ali clan from any political activity. Although largely supported by the people of Tunisia, and despite being a major goal of the Revolution, the so-called Political Exclusion Law was finally not amended.

The result is this blatant come-back of the old RCD old guard, allied with Nidaa Tounes and some other extreme left-wingers.

Not only are they back on the political and public scene, five other former ministers are also running for the position of President of the Republic, to be elected later this month. This comeback is now being decried by many Tunisians, including some of those who voted for Nidaa under the pretext of “punishing” Ennahdha and its allies.

One reason why corruption has increased in Tunisia during the transition period is that the post-Revolution rulers have failed to hold the Ben Ali clan accountable and to deal with the very corrupt RCD machine implanted in all the components of the State, from public services to education, health sector, business and the media.

The victory of Nidaa Tounes will allow Ben Ali’s clan even greater power and to gain access to even more critical and strategic positions of the State.

Very few Tunisians, including those who are fans of or close to Nidaa Tounes-cum-RCD, believe that those who exploited and tortured Tunisians during the Ben Ali era will suddenly become honest, patriotic and reliable.

RCD is the antidote to Democracy. Simply saying the name, in French or in Arabic (ØªØ¬Ù…Ù‘ÙØ¹), terrifies many Tunisians.

This former party’s officials and grassroots, counted in hundreds of thousands, have greedily profited from the country’s resources. For decades, they usurped huge undeserved prerogatives and wealth; they ill-treated dissidents and innocent citizens.  RCD becoming, overnight, “˜democrats’ is something of a joke.

Are there reasons to fear for Democracy?

Some politicians and activists think a serious backward step is today impossible. They argue that the Constitution and other newly-created institutions such as the Truth and Dignity Committee, the Electoral Committee, the independent broadcast media regulation body (HAICA), the Law for Transitional Justice etc. are a rampart to a possible comeback of dictatorship.

To what extent this is true? Of the 1.2 million people (out of 12 million Tunisians, 5.3 million electors) who voted for Nidaa, how many really trust those who served Ben Ali? Didn’t the last elections show that some Tunisians are ready to cast aside dignity and freedom in order to resist any change in society or simply to counter one political group or another?

On the ground, neo-RCDists have shown the opposite. A few hours after the results of the elections were known, Tunisia’s old-new rulers have been betrayed by their own declarations and reactions..

They started their reign by an infraction to the Constitution itself which stipulates that the incumbent President (in this case Moncef Marzouki) officially invites the party who won the parliamentary majority to constitute the new government. But the leadership of Nidaa refused. In a clear infringement of the Constitution, they said they will wait until a new president is elected.

And Essebsi, Nidaa’s leader, has called upon the presidents of the Republic (Marzouki) and of the National Assembly (Mustapha Ben Jaafar) to resign, which is another infringement of the Constitution.

Nidaa officials and their allies have always declared that the Egyptian scenario (the army taking over power from an elected government), would be excellent news for Tunisia.

Is the threat justified?

Any setback for Tunisia’s recent democratic achievements will mean a threat to freedom of the press, to transparency and good governance, to political plurality.

Civil Society, highly and positively developed throughout the last four years, will suffer a serious hit. Activists and Human Rights defenders will be in danger, as they were under the days of ben Ali.

In a scenario that would recall what is happening in Egypt, the remnants of Ben Ali’s police-state are now likely to crack down on serious Civil Society organizations, Human Rights defenders and any form of activism. In this respect, Ben Ali’s legion lack neither experience nor expertise.

Many Arab and international observers and decision-makers have turned a blind eye on this sad eventuality, under the excuse of opposing the Islamists in power or barring the way to the flourishing of “political Islam” in the Arab world. They will now have to face the new, very probable, reality: the comeback of dictatorship.

The West today knows very well that a situation similar to that before 2011 not only constitutes a danger to Tunisia and its neighbors but, in a region suffering from religious and ethnic extremism, a new dictatorship in Tunisia will be an additional source of terrorism and unrest for the international community to deal with.

But will Tunisians allow this setback? And will the world’s powers remain silent in front of a possible comeback of despotism and a police-state? And who knows if, and when, Tunisians will take their anger to the streets again. In that case, the second wave of the Tunisian revolution will no longer smell of Jasmine.