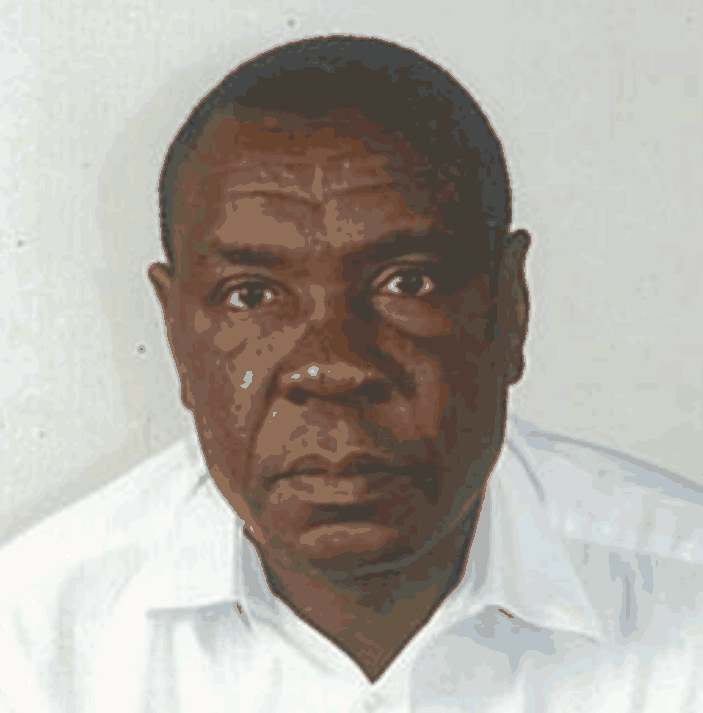 Since the death of former president Michael Sata in London on 28th October, a split has been developing between two factions within the ruling Patriotic Front (PF) party in Zambia. This split came to the fore barely a day after Mr. Sata’s burial in Lusaka on November 11th and has the potential to be fatal for the party’s chances at the upcoming presidential election.

It had been known even before the burial that the party’s top body, the Central Committee would meet on November 13th to discuss the succession and possibly elect the successor who would be the PF presidential candidate in the forthcoming January 2015 election. But on the evening of November 12th, the acting President Guy Scott announced the cancellation of that meeting on the grounds that the only item on the agenda – electing a successor – was beyond its purview.

There had already been a heated response to the statement of the PF General Secretary, Edgar Lungu, that the Central Committee was empowered to vary the rules and select the successor at its November 13th meeting. Other PF national leaders, notably the National Youth Chairman, Sports Minister Chishimba Kambwili, violently disagreed and said that Lungu would not be allowed to short-circuit the process. Only the General Conference of the party, made up of some 6000 delegates, would as stipulated by the constitution elect the successor.

Dr. Scott said the same when he announced the cancellation of the meeting:  it was not up to the Central Committee to decide President Michael Sata’s successor. Instead, the constitution would be followed and a General Conference was being convened.

“No shortcuts will be used through the central committee. There will be nothing like that. We shall have a General Conference no matter how much trouble it takes,” he said and disclosed that it would be convened on or about November 29th in Kabwe, central Zambia and a committee was already hard at work.

The response came from Lungu, whom Dr. Scott had dismissed from that position on November 3rd before reinstating him. He said the meeting would go ahead on November 13th as scheduled. It had been properly convened and the acting president did not have the power to cancel it. Dr. Scott and others stayed away.

But more than half the 42-member Central Committee turned up for the meeting on cue. They included at least four ministers and the meeting was chaired by the PF National Chairperson, the Gender Minister Inonge Wina. The group was well-organized and orderly. It made sure that quorum requirements were met so that ultimately it was a properly constituted meeting of the PF Central Committee.

A motion was proposed, seconded and adopted to put Lungu forward as the PF presidential candidate. During the meeting a petition in support was received from about 60 PF Members of Parliament (MPs).

“Members of Parliament have recognized that Edgar Lungu will win the presidential seat with fewer difficulties,” said the bearer. The meeting then resolved that Dr. Scott should be briefed of the central committee “˜decision’ and how it had the backing of the majority of PF parliamentarians.

Dr. Scott rejected that decision outright. Speaking on November 13th, he said that he was disturbed that the endorsement of Mr. Lungu went against the party constitution, which called for a General Conference of the party.

He said it was sad that some members of the Central Committee wanted to select a candidate without going through a General Conference. A larger democratic process would enable party members to scrutinize the candidates and would help unite the party around the winning candidate. He warned that any attempt to short-circuit the process or exclude the rank –and-file would risk storing up trouble for the future.

It is however, unlikely that the Lungu camp will take much notice of what Dr Scott has to say on this matter. They appear very entrenched in their position that the central committee can elect the candidate and as far as they are concerned has already done so.

There is something of the late president’s methodology in their actions. The Minister of Information, Joseph Katema, for instance told Zambian television on the evening of the burial that only urgent evacuation and Lungu’s absence from Zambia prevented the late president from anointing him as his official successor.

With such certitudes, it seems only a matter of time before he begins to campaign as the PF candidate, whilst the remainder of the party prepares and goes to the General Conference. Their mood suggests that they plan to carry on as such until polling day. There is the real prospect of two different “˜Patriotic Fronts’ fighting the forthcoming election.

Lungu himself, a lawyer, is a relative political unknown with little credibility. It will require a hard campaign to bring out the vote behind him countrywide – a fact that PF strategists seemed to have appreciated.

An application for judicial review of how power was transferred from Lungu (who was the acting president when Mr. Sata died) to Vice-President Guy Scott was filed in the Lusaka High Court on November 12. Both Lungu and Tourism and Arts Minister Jean Kapata, a confidante of the late president, said in their sworn affidavits that they were threatened by the Attorney-General Musa Mwenye with arrest for treason if they resisted or disagreed with the handover.

The application is widely seen as the last ditch effort to win reinstatement for Lungu as acting president – a position which will allow him to access and use state resources, such as like helicopters, for the campaign. Electoral laws forbid all candidates except the president and his deputy from using public resources during the campaign period.

The fault-line is real. Most of those supporting Lungu are broadly the Sata loyalists like his former campaign manager Willie Nsanda who has assumed a prominence as never before and many other close associates. They are the party that he built.

But those who are with Dr. Scott tend to be less Sata zealots and are generally more independent and reasoned in their outlook. But they could be in danger of been outflanked by the street. It is however a group that could grow as there are still many who haven’t declared a stand.

What is more, an election would give the PF added credibility – there has never been an election in the party before. Even the Central Committee, which now wants to call the shots, is made up of Sata’s appointees.Mr Sata’s own ambivalence for democracy lives on in the political party he built. This makes the PF’s future in (or out) of government hard to predict.