The Endorois have been fighting for compensation ever since their unlawful removal from ancestral lands in the 1970s. 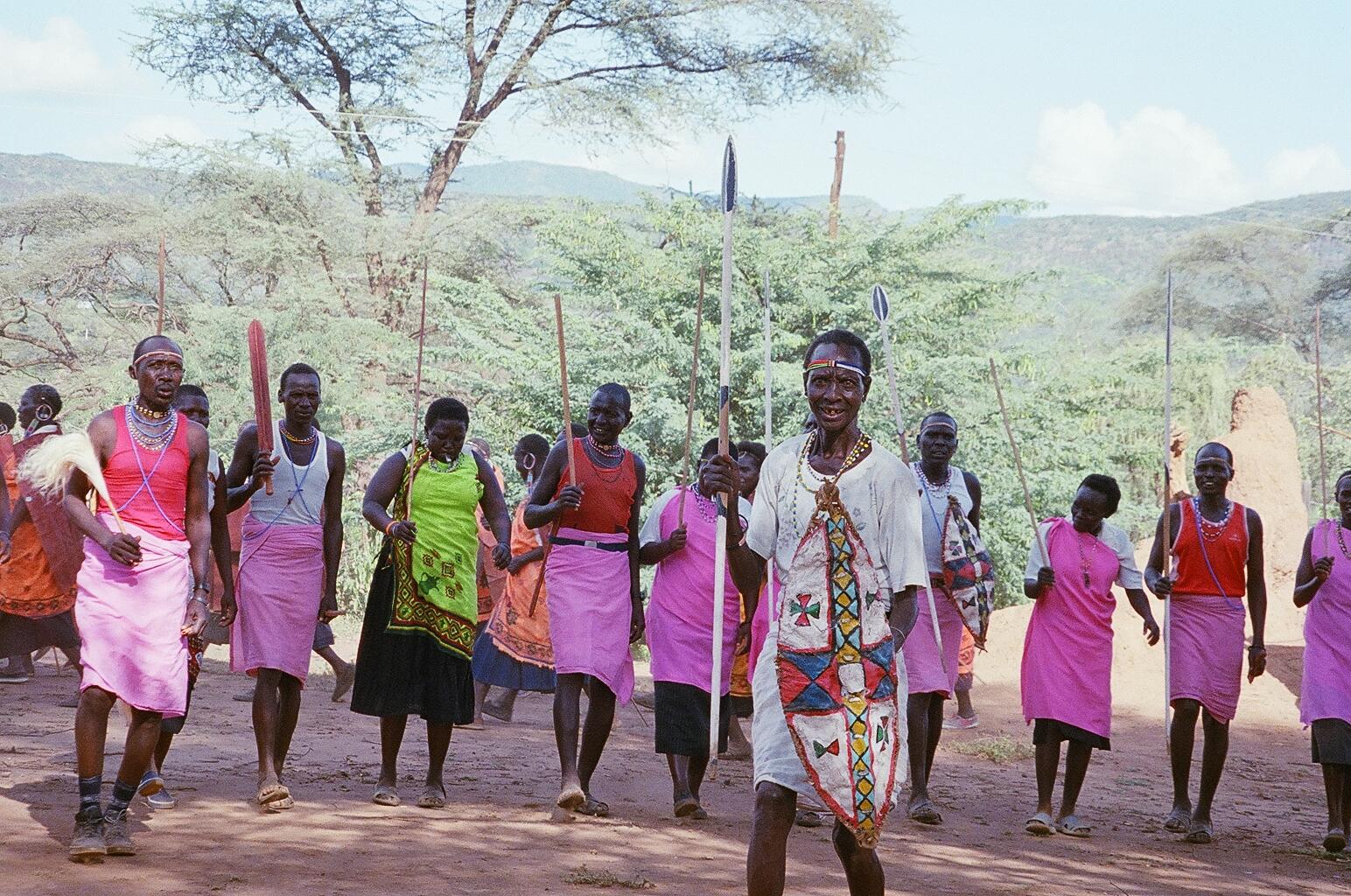 The Endorois community has suffered systematic repression by the Kenyan authorities, beginning with their eviction from ancestral lands. Credit: Minority Rights Group.

Four long decades since being illegally evicted from his ancestral homeland, Arap Yegon is still awaiting justice. A member of the Endorois community, the elder remembers being forcefully removed from the shores of Lake Bogoria and surrounding areas of Kenya’s expansive Rift Valley in the 1970s. Yegon’s family had lived there for generation upon generation, but the government wanted to create a game reserve for tourism.

“I felt very bitter when I learnt that a place I had called home throughout my life was now no longer my home,” he says. Along with the Endorois community, he protested the move, but was then dealt a second blow. “I resisted the County Council’s decision to forcefully evict us, but was unlawfully arrested and held in custody for 18 days.”

The uprooted Endorois mobilised, but were consistently knocked back until 2010. In a landmark ruling, the African Commission Human and Peoples Rights declared that the community’s eviction was illegal. It was as moment of triumph and optimism after a gruelling fight. Yet years later, Yegon is waiting once again. “I was happy that after a long struggle,” he says. “However, I now regret, because despite having lost our land and livelihoods, we have not been compensated.”

This latest waiting game has dragged on for nearly eight years now. But there may be a new glimmer of hope from an unlikely source. 12,000 km away in Colombia, indigenous people have faced similar challenges. They are now sharing their knowledge and experience with Kenyan campaigners as part of a broader movement of cooperation between human rights groups in the Global South and internationally.

The Endorois had lived around Lake Bogoria and Muchongoi Forest in the Laikipia plains for generations. These areas provided a source of livelihood to this predominantly pastoral community and formed a crucial part of its identity. The land was a significant source of water and medicinal salt licks for livestock. It was a sacred site for religious and cultural rituals.

Between 1973 and 1978, however, the Kenya government forcefully evicted the Endorois. Without access to pasture, water and the medicinal salt licks on the edge of the lake, the community lost most of its livestock.  The group was also left exposed to armed cattle rustlers from the Pokot community.

The government promised to relocate, compensate and build dams for the Endorois, but this never materialised. After several drawn out meetings, the government in 1986 finally paid out a mere Ksh 3,150 ($30) to about 170 families. Representatives from the community continued to fight and met twice with then President Daniel Arap Moi in the early 1990s. He ordered that they be compensated, but the government did not follow through.

This led the Endorois to seek justice through the judicial system. The Endorois Welfare Council filed a case at the High Court against Baringo and Koibaitek county councils, but it was dismissed in April 2002.

In 2003, the Endorois community turned to the African Commission on Human and Peoples Rights. Through the Centre for Minority Rights, they filed a case against the Kenyan government challenging the lack of compensation, consultation, and protection accorded to them following their eviction.

On 2 February 2010, the Commission found in favour of the Endorois. The judges declared the group’s removal illegal. They ruled that the Kenyan government had failed to recognise and protect the Endorois’ ancestral land rights and that it had not provided sufficient compensation or alternative grazing land following the community’s eviction. This was the first time an African indigenous community’s rights over traditionally-owned land had been legally recognised.

The African Commission also found that Kenya was in violation of Articles 1, 8,14,17,21 and 22 of the African Charter. It made a raft of recommendations including that Kenya recognise the Endorois’ rights of ownership; restore the ancestral land; ensure the community has unrestricted access to Lake Bogoria and surrounding sites; pay adequate compensation for losses suffered; and award royalties to the Endorois from existing economic activities. The Commission called on Kenya to engage in dialogue with the complainants to implement its recommendations and report back within three months.

Seven years later, however, and the Kenyan government has failed to implement the court’s decisions.

This is partly what has encouraged the Endorois community to join forces with a number of organisations in Kenya, the Global South and beyond. The Kenyan Human Rights Commission (KHRC), Minority Rights Group International and the Economic Social and Cultural Rights Network (ESCR-Net) have all joined the Endorois Welfare Council. Together, they are advocating for the implementation of the African Commission’s ruling and putting pressure on the government.

Moreover, the Endorois are now working closely with the Colombian human rights group Dejusticia, which has dealt with similar cases thousands of miles away. Bringing knowledge of past cases in South America to bear, this collaboration has helped the Endorois document their immaterial losses. The resultant report is a critical component in their negotiation with the government.

“Despite the setback, the Endorois case has had a significant impact on accentuating the voice of not just the Endorois but other marginalised communities,” says George Kegoro, the Executive Director of KHRC. “The State has finally moved from denying liability or acknowledgement of the injustice to considering viable pathways to implementation.”

Since the 1970s, the Endorois have sought justice through protest, political dialogue, national and international courts. Now, four decades later, they are hoping that the support of international partners and solidarity of other groups in the Global South will finally ensure it is served.

Martin Mavenjina is a lawyer and a human rights activist in Kenya. He serves as a Programme Assistant – Transformative Justice at the Kenya Human Rights Commission and has worked closely with indigenous communities in Kenya. He is a member of the Law Society of Kenya, the International Commission of Jurists and the Chartered Institute of Arbitrators Kenya and UK. branch.