Welcome to the free section of the Insider’s Newsletter. To get the full newsletter, subscribe here!

The follow-up: How the new Ebola outbreak is being brought under control 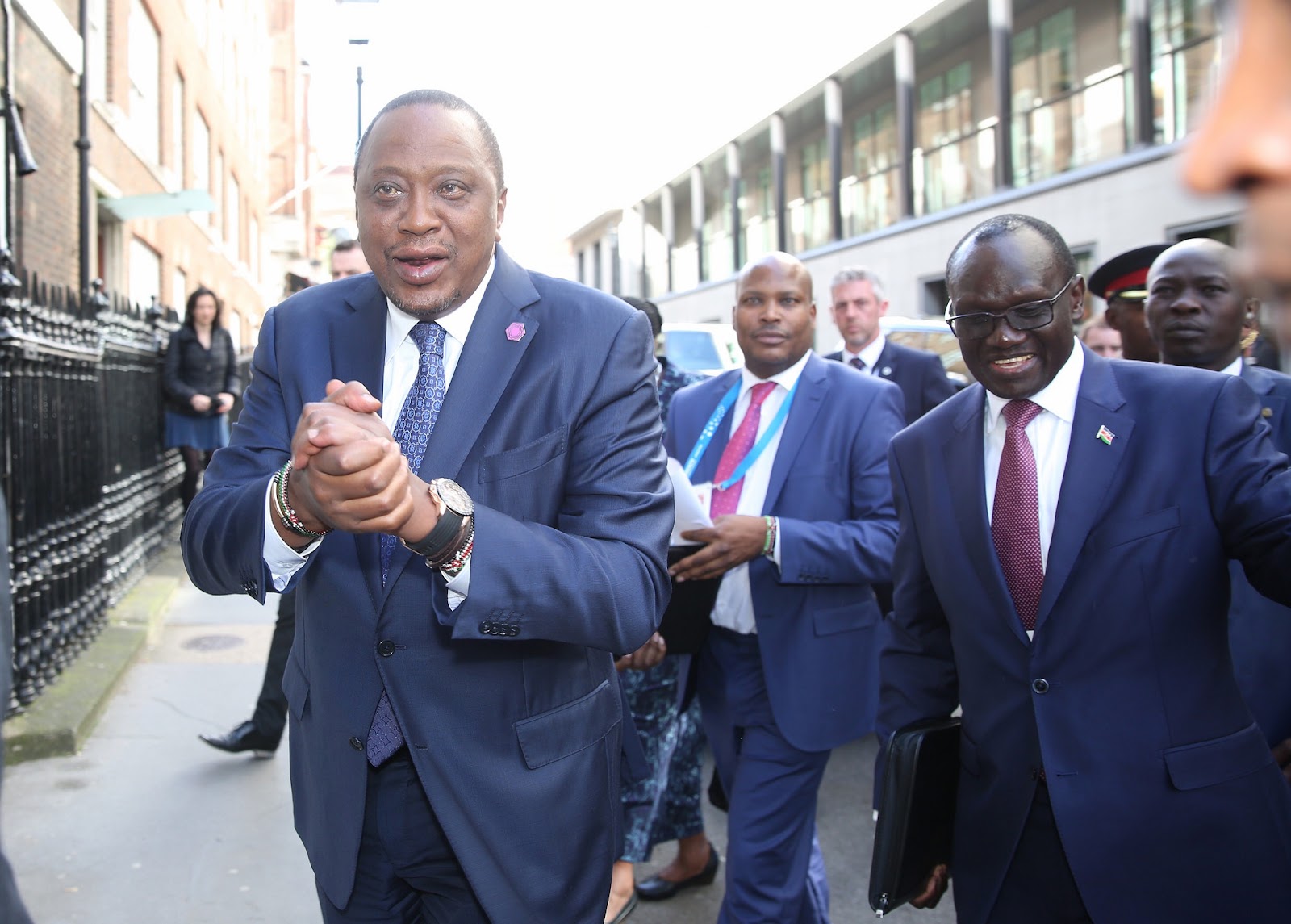 Two major corruption stories surfaced over the past week:

The two scandal clusters are not linked directly, but nicely demonstrate two different sides of the corruption coin:

In Kenya, graft and fraudulent payments combined with kickbacks to civil servants demonstrated how government agencies can be used to rob the state. In 2016, Kenya’s anti-graft chief estimated that the country loses a third of its budget to corruption every year. Sometimes these schemes are so brazen, it seems the participants have no fear whatsoever of getting caught. In one of the current scandals, a fraudulent supplier charged Kenya’s National Youth Service, a key agency tasked with reducing youth unemployment, $10 million for beef. At current market prices, this translates to 66 kg beef per beneficiary of the KNY.

The “West Africa Leaks” in turn are light on details regarding actual corruption, instead documenting the various ways in which illegal funds leave African countries. Offshore companies in tax havens play an important role in this. They are used to stash illicit gains, disguise the beneficiaries of corruption and tax evasion, and to avoid taxes on investment incomes.

In contrast to European countries, some of which have recovered hundreds of millions of dollars in unpaid taxes based on the information provided in the various leaks of the last decade, African countries so far have not used the information to systematically track down lost funds. The ICIJ hypothesises that this is due to the lack of capacity in African revenue authorities as well as a lack of political will since elites and their cronies are among the chief beneficiaries of the status quo.

In that sense, massive scandals like those uncovered now in Kenya don’t show a broken system. Instead, the system works as designed, enriching a lucky few that support or overlap with Africa’s political class.