KenyaSociety
Home›African Arguments›Country›East›Kenya›30% of trips in Nairobi are made by minibus. Why were they banned? 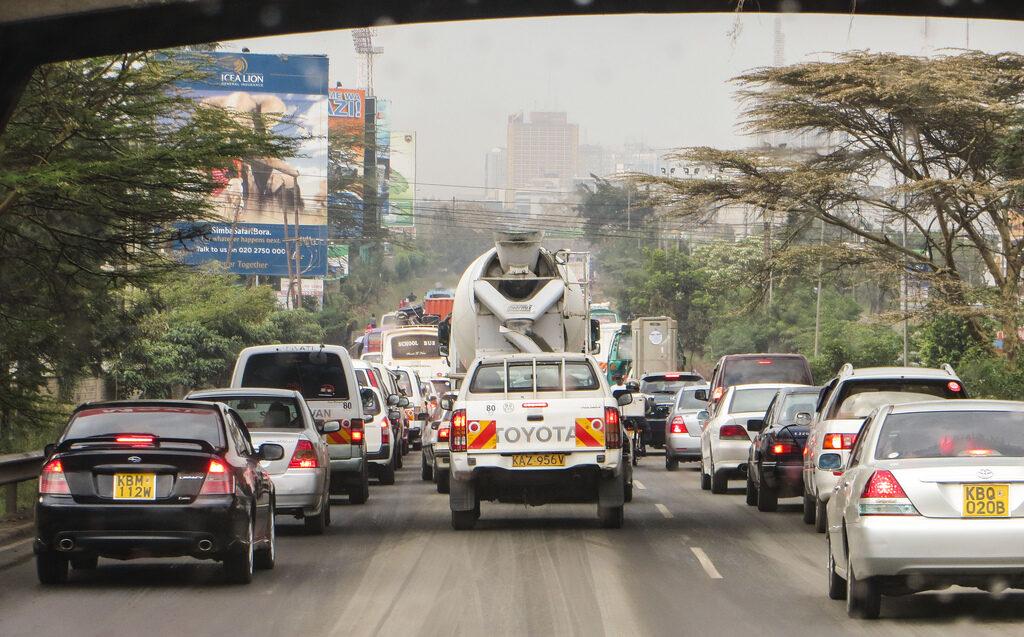 Rachel Strohm is a social policy analyst based in Nairobi, Kenya. She is also the co-founder of the Mawazo Institute, a non-profit research institute which supports East African women launching careers in academia.