Insiders Insight: Is Tanzania reverting to a one-party state? 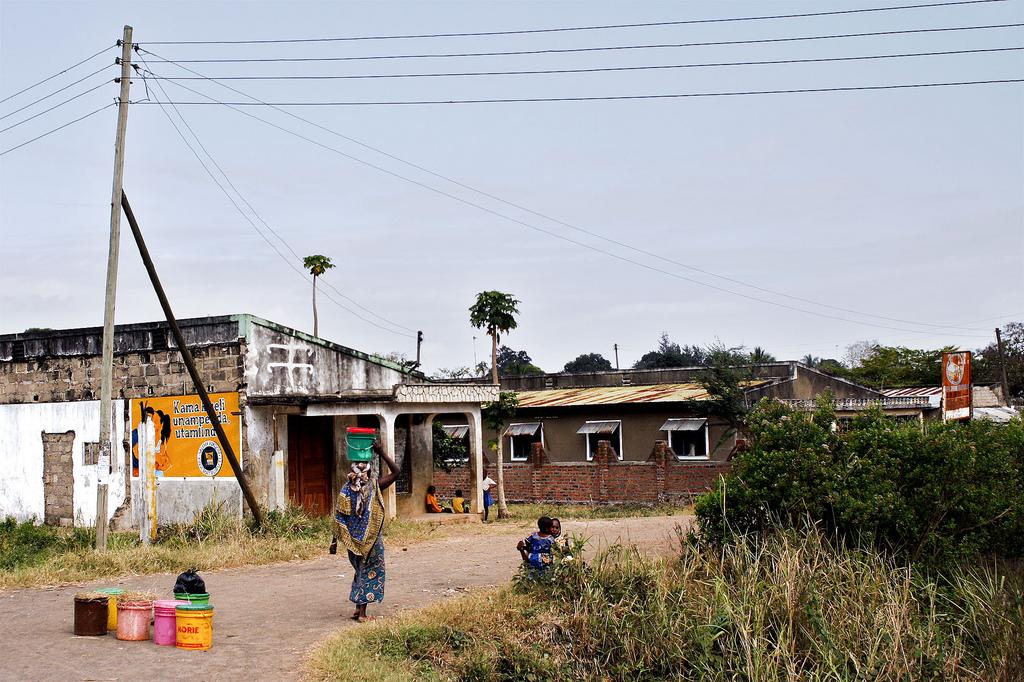 Is Tanzania reverting to a one-party state?

The essentials: Tanzania looks to be returning to its single-party roots. The country’s parliament gave a new government registrar sweeping powers not only to de-register political parties, but to jail people for political activities that are deemed unauthorised. That could easily be construed to mean registering voters or competing in elections against the ruling party.

The background: Tanzania introduced multi-party democracy in 1992, though the party in power at the time — Chama Cha Mapinduzi — has never lost its hold on the presidency. But President John Magufuli, who won with nearly 60 percent of the vote in 2015, looks to be ensuring his victory in next year’s election with new policies that will make it easier to marginalise any opposition that emerges to his rule.

Magufuli has been drastically cutting back on political and civil rights since taking office. His administration has orchestrated crackdowns against the LGBTQ community and other sexual minorities, restricted civil society groups, made it untenably expensive for the media to operate, and he has taken steps to ban political demonstrations. This registrar appears to be the latest in his increasingly autocratic campaign to ensure total control of Tanzania.

The good: For Magufuli and the ruling CCM there are obvious benefits, as this change likely paves the way for their continued control of government for five more years. At the same time, it might bolster an opposition that has been growing since Magufuli took office — though removing any electoral outlet for that frustration.

The bad: And that, of course, is the danger. An increasingly frustrated populace that has no lawful outlet for expressing their discontent with the growing repression.

The future: The question will be with how heavy a hand the registrar — and, by extension, the ruling party — wield their new power? If any opposition attempts to contest the vote are squashed, it could transform growing resentment into a political crisis. If Magufuli is a bit more deft, though, he may not win any fans, while still having enough to ensure a new term.