Tanzania’s local elections are an important prequel to the 2020 national elections – in more ways than one. 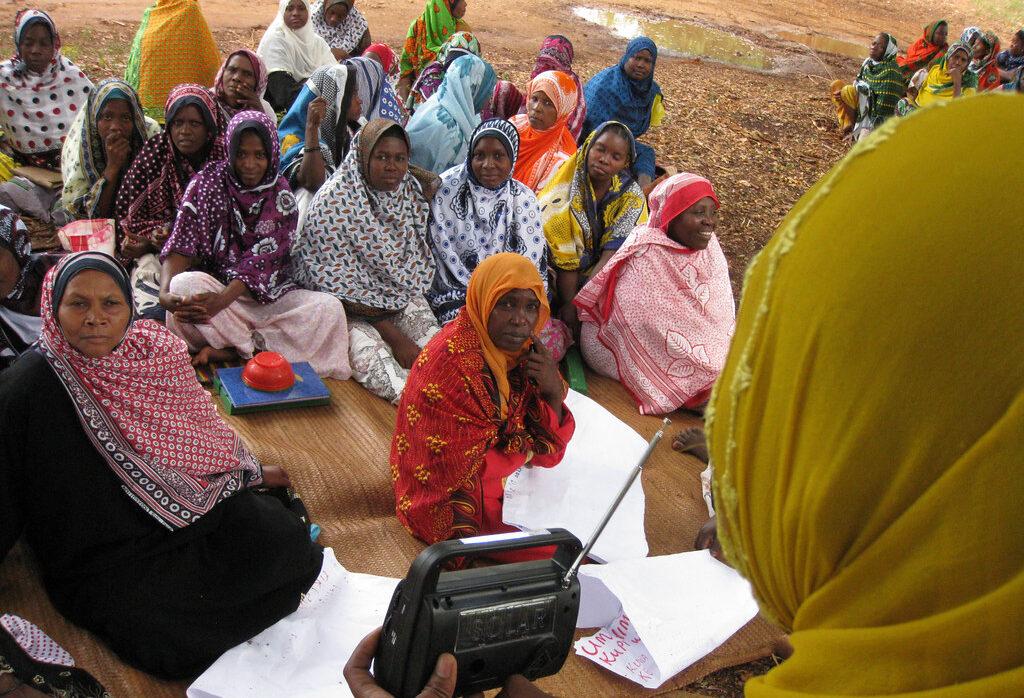 Last week, Tanzania’s leading opposition parties announced that they would be boycotting the local elections scheduled for 24 November. This came after the main opposition Chadema claimed 94% of its candidates had been disqualified on spurious grounds.

The ruling CCM is accused of electoral manipulation – which they deny – but this is just the tip of iceberg. The state’s authoritarian infrastructure was never truly dismantled after multiparty elections were reintroduced in 1992, but the government took an even sharper turn towards authoritarianism in 2014. When President John Magufuli came to office in 2015, he embraced that agenda and came to personify it.

Through a raft of measures, CCM and state actors have placed a stranglehold on Tanzania’s mass media, social media and mass rallies, which until recently were the best attended in the world. They have tied up activists and opposition politicians in numerous legal actions, threatened opposition party ACT-Wazalendo with deregistration, and intensified low-level long-standing practices of violence and harassment.

Under these circumstances, one might wonder why opposition parties agreed to participate in the upcoming local elections in the first place. Even if their candidates had not been systematically excluded, the whole process would still have been heavily stacked against them. One reason, I believe, is that the opposition has one eye on late-2020 when Tanzania will hold simultaneous presidential, parliamentary and councillor elections.

By boycotting the local elections, the opposition is intensifying its struggle on this second level. It is resisting the normalisation of its candidates’ exclusion and highlighting electoral manipulation ahead of 2020. In fact, Chadema’s boycott almost bounced CCM into quick concessions. Shortly after the move was announced, Local Government Minister Selemani Jafo directed disqualified candidates to be reinstated, only to overturn his own order the following day. Momentarily, it seems, CCM wavered.

Opposition parties have entered and then boycotted secondary elections in anticipation of national ones before. Ahead of the 2015 general elections, they announced a boycott of a constitutional referendum, which was subsequently shelved. In 2016, they refused to participate in the re-run of elections in semi-autonomous Zanzibar. This echoed a similar stand-off in 2001. These boycotts have punctuated protests which have escalated since 2016.

How popular are the parties?

The local elections are a stepping stone to national elections in another sense too. They will be read as an indication of parties’ popularity, which will inform analyses of how plausible future elections results are. If results mirror parties’ support in previous votes, they may be judged free of manipulation.

There are few credible measures of parties’ popularity in Tanzania, where survey respondents systematically under-report support for the opposition. In 2015, for example, the two pre-election polls put the opposition presidential candidate Edward Lowassa on 25% and 31%. In the actual election, he got 40%

This makes local elections a rare indicator of party popularity, which raises the stakes. For instance, imagine that opposition parties participated in the forthcoming local elections in spite of the exclusion of its candidates and did poorly. This might lower expectations of the vote-share they would garner in subsequent elections. Imagine further that the 2020 elections were manipulated. The opposition could cry foul, but CCM could argue that their landslide victory was consistent with the recent local election results. In fact, CCM young prince January Makamba used similar arguments on the eve of the 2015 elections.

The state of opposition’s actual popularity is difficult to ascertain, though many signs suggest it has fallen since 2015. President Magufuli appropriated opposition agendas and wove them into a programme of resource nationalism and anti-corruption. This programme has been invoked to undermine the opposition and legitimise authoritarianism. Chadema has also struggled to put itself on the right side of popular issues or set the terms of debate. Meanwhile, murmurs of discontent have surfaced in some quarters about Chairman Freeman Mbowe’s leadership of the party.

However, to presuppose incidents like these translate into opposition unpopularity falsely equate high politics with popular politics. Losing the debate in the – unfree – national media does not mean losing it on the street. CCM used to command an unparalleled party machinery that reached every village, but it now has a parallel. I spent almost a year in Tanzania studying campaigning for the 2015 election. I witnessed Chadema’s vigorous ground campaign in which it canvassed as many, if not more, people than CCM.

Since then, under the weight of CCM’s oppression, Chadema has doubled-down on its local organising. The results of this are hard to gauge, but researcher Aikande Kwayu argues that the party’s organisation has grown stronger, not weaker. If this is the case, it would explain why CCM feels the need to take the desperate step of mass-disqualifying Chadema candidates.

The truth is that we cannot know with confidence how popular or unpopular CCM and the opposition are in Tanzania today. This uncertainty makes commentaries fraught with judgements and guesswork, including this one. It also provides another answer to the question of “why does the opposition participate at all?” Where there is uncertainty, there is possibility, so there is hope. While the struggle is quixotic, it may not be futile.