Why did Somaliland just suspend cooperation with the UN?

The government may be calling the UN’s bluff, but while it engages in this high stakes contest, many ordinary people are fed up. 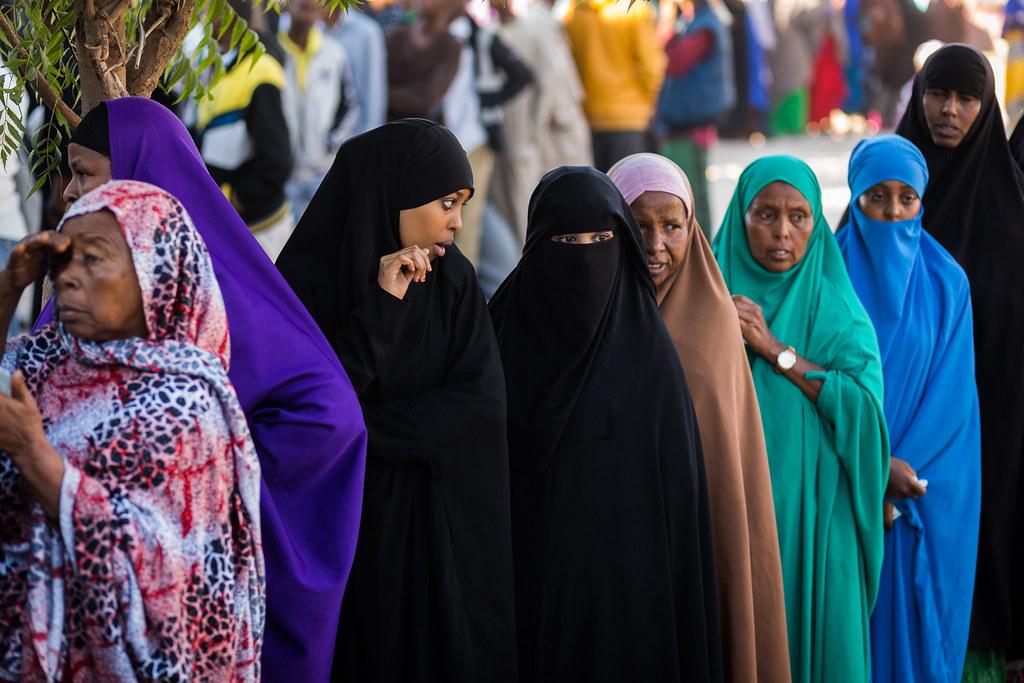 On 25 October, authorities in Somaliland suspended their relations with the United Nations “until further notice”. The semi-autonomous state did not provide reasons in its short announcement, but its government is clearly losing patience with the UN’s unwillingness to recognise Somaliland as an independent country.

The trigger for the decision may have been an agreement signed on 15 October by the UN and the federal government of Somalia. The Sustainable Development Cooperation Framework also covers Somaliland and was described as “an affront on the sovereignty and internal affairs of the Republic of Somaliland” by President Muse Bihi’s cabinet.

Somaliland declared its independence from Somalia in 1991, from which point the two moved in markedly different directions. While the latter was engulfed in conflict, the former developed a functioning state based on multiparty elections combined with clan-based governance. Its peace and stability earned it sobriquets such as “Africa’s Best-Kept Secret”. Its hybrid political system was suggested as a model for other states such as South Sudan.

In time, Somaliland came to enjoy some de facto recognition. Several international organisations such as the UN as well as individual countries, for example, sometimes engage with the government as if it were an autonomous state. In fact, at least half the Somaliland government’s expenses are covered by international support. The signboards of most government institutions are flanked by the logos of UN, donor agencies and international NGOs.

However, Somaliland continues to suffer from its lack of de jure recognition. This, among other things, prevents it being able to borrow on international markets and access international funding from the likes of the International Monetary Fund (IMF) and World Bank directly. This puts it at a clear disadvantage to Somalia’s federal government, which was cleared to normalise its ties with the international financial system this March.

Somaliland’s decision to suspend relations with the UN is a response to its frustration, but it is also a calculated move. President Bihi’s administration seems confident that the UN will continue its programmes. This might be based on the precedent in 2018 when Somaliland expelled a UN agency, reportedly because it refused to build two houses for ministers. Rather than cutting relations, the agency relocated to the neighbouring region of Puntland, from which it continued its Somaliland operations through local partners, until it was readmitted a year later.

Authorities in Somaliland argue that the UN’s finances would be better spent if they funded the government directly – for which state recognition would be a precondition – rather than wasting money on hefty overheads for its programmes. Many Somalilanders agree on this and believe the real-life impact of international organisations’ projects, costing hundreds of millions each year, are minimal.

There may be some truth to this, but it should be noted that the Somaliland government’s capacity to handle funding is seriously deficient. While a degree of corruption has always been present, it has now become blatant. President Bihi’s direct family is amassing large fortunes and properties rapidly, while government officials acquire prime real estate in Turkey and the United Arab Emirates.

The rule of law is also weak. The judiciary is subservient to the executive and rarely prosecutes even the most evidently corrupt officials. There have been no legislative elections since 2005 and the upper house of parliament (the Guurti) consists of pro-government clan representatives that were appointed in the 1990s. The executive can thus act without any oversight or constraint on its actions. Moreover, President Bihi took full control of the ruling Kulmiye party at a recent party congress, keeping the chairmanship despite his presidency and eliminating potential rivals.

As for opposition parties, they have discredited themselves by fighting for their share of spoils rather than mounting a concerted opposition. Every ten years, the political landscape is renewed by the formation of new political parties (only three are allowed by the Constitution) through local council elections, but there is serious doubt whether this will happen as scheduled in 2021-22.

In short, the consensus-based politics which characterised Somaliland’s first decades of existence is being replaced by a confrontational, “winner takes all” style of governance. As a result, benefits to wider society are declining. The nation’s capital, Hargeisa, provides a case in point. Despite considerable taxes paid by its businesses and residents, and hundreds of millions of dollars in yearly development assistance, hardly a road has been paved during the past five years. There is still no running water in most of the city, the waterways and green spaces are clogged with plastic litter, and public facilities such as health and education survive only because of NGO support. Meanwhile, city officials build mansions and drive around in expensive four-wheel-drive vehicles.

With his latest gambit, Bihi is gambling that if the UN caves in and his government manages to access international funding, it will allow him to buy the support of more groups (with the debt to be paid back by future generations). He also knows that Western intelligence and security forces, who maintain a discrete but strategic presence in the country, back him. His strong anti-terrorist stance and military background reassure them.

However, while Bihi is engaged in this high-stakes contest with the international community, the youth is leaving the country. Discouraged by the lack of economic opportunities and political space, young Somalilanders are increasingly seeking their fortune in Mogadishu, where their comparatively better education level gives them an edge over local jobseekers, or further abroad. Meanwhile, clans that are losing political and business influence are reconsidering their options. Many local analysts fear that the pressure building up in society may soon lead to an eruption.

Africa Elections: All the upcoming votes

Robert Kluijver is a researcher at the Centre for International Research (CERI) specialising on the Horn of Africa. He was a news analyst in Somalia from 2016-2018 and is currently completing a PhD on statebuilding in Somalia.