Irony and panic as Zambia’s authoritarianism turns to intellectuals

When an academic warned of eroding democracy, the state tried to prove him wrong. It now seems happy to prove him right if it can shut him up. 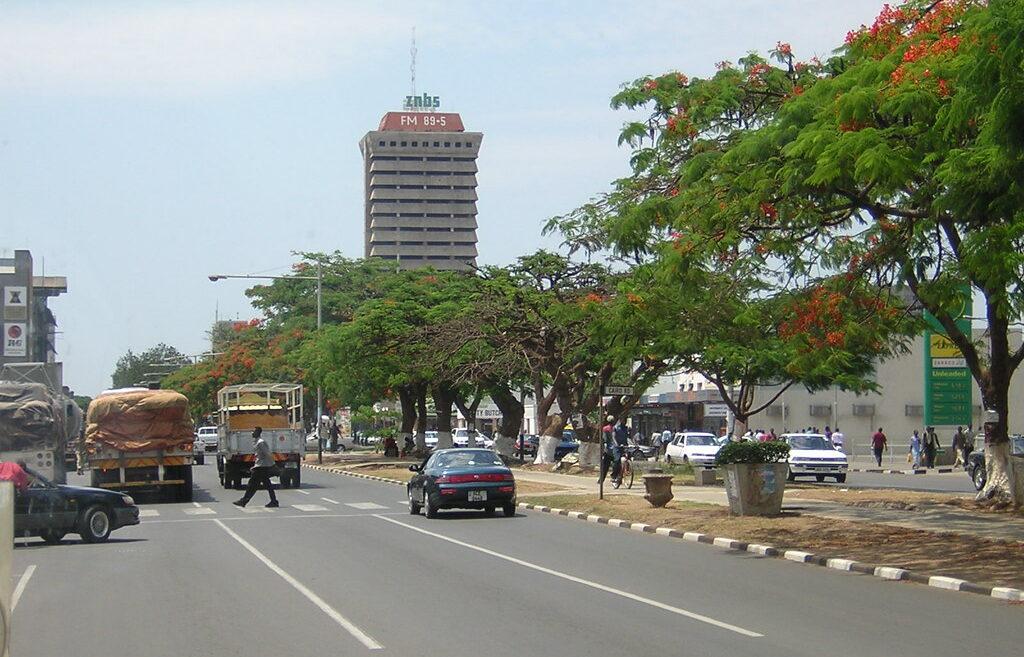 On 26 April, Zambia’s Ambassador to Ethiopia and the African Union, Emmanuel Mwamba, asked the Inspector General of Police to arrest political analyst Dr Sishuwa Sishuwa for sedition. This is a serious offence that refers to the act of inciting revolt or violence against the government with the goal of overthrowing it. Those arrested for sedition cannot be granted bail and conviction carries a seven-year prison sentence. Mwamba’s request came days after Sishuwa sued him for defamation.

Mwamba’s formal request is alarming and another worrying sign of Zambia’s slide towards authoritarianism. Sishuwa is a highly respected Zambian intellectual and political commentator. Having gained his PhD at Oxford University, he is currently affiliated with the University of Zambia and University of Cape Town. He has written many in-depth and balanced articles for outlets such as African Arguments.

A chronology of how we got to this point serves to both highlight Sishuwa’s analysis of Zambia’s politics today and vindicate his concerns about the erosion of democracy.

Zambia newspaper News Diggers publishes an article by Sishuwa titled “This is why Zambia may burn after the August election”. The piece discusses the lack of freedoms in Zambia in the lead up to upcoming 2021 elections.

It warns of three major factors that could lead to large-scale political unrest following the poll. The first is “the public’s increasing lack of trust in (and outright contempt for) formal institutions – such as the judiciary, the Electoral Commission of Zambia and the police – as arbiters of the contest between those who wield state power and those seeking to acquire it.” The second is “that this is a high-stakes election, featuring two ruthless groups of political elites… [and that] both groups see the August election as a matter of life and death”. The third is “the incriminating silence of international, mainly Western, institutions”.

Sishuwa goes on to mention several factors that have left Zambia on the edge such as mass poverty, violent party cadres, widespread unemployment, a politicised police service, and the fact the government has “stockpiled weapons to kill potential protesters in the event of a flawed election outcome”. He ends by suggesting solutions for averting violence.

News Diggers publishes a response from John Nyawali, an official working in the office of the Vice President. The article (uploaded online a few days later) refutes Sishuwa’s views and accuses the academic of fanning the flames of violence. Nyawali says unrest shall not come to pass because Zambians are peaceful people and democratic institutions are working fine.

Two other newspapers – The Mast in Zambia, and The Mail & Guardian in South Africa – republish Sishuwa’s 19 March article.

Emmanuel Mwamba responds to the Mail & Guardian’s version of Sishuwa’s article. In an article published on his Facebook page and a handful of online outlets including Lusaka Times, the ambassador accuses Sishuwa of attempting to “scandalise [Zambia], sow a false narrative and deliberately cause unjustified international alarm and cause untold reputation damage to it”.

He refers to Sishuwa’s piece as a “paid for opinion” and says “I can even guess who paid for that Op-Ed article in the Mail & Guardian”.

Sishuwa writes a letter to Mwamba – extracts from which are published by The Mast on 1 April – stating that neither he nor the Mail & Guardian received any payment for publishing the article. The letter requests that Mwamba retract his “defamatory and false” claims and apologise within 48 hours or face legal action.

Lusaka Times publishes Sishuwa’s reaction to Nyawali’s 22 March response piece. In it, he rejects the accusation that he was advocating violence and says he was rather warning Zambians to possible dangers and suggesting solutions.

He writes: “I am not the message. I am the messenger…I hate violence, which is why I am, in fact, alerting the nation to the point that any country that follows the trajectory Zambia has embarked upon may end up in grief, great grief, if nothing is done to arrest the key drivers of potential post-election violence…Alerting the country to this progression does not amount, even in the remotest sense, to fanning the flames. To the contrary, I am doing everything possible to prevent us from arriving at a situation where unrest becomes inevitable. Please stop shooting the messenger, deal with the message.”

Several newspapers report that Sishuwa has sued Mr Mwamba in the Lusaka High Court for defamation.

Ambassador Mwamba circulates a letter he sent to the Inspector General of Zambia Police in which he asks Kakoma Kanganja to arrest Sishuwa for sedition over the Mail & Guardian article. The letter claims Sishuwa has “chosen to peddle dangerous lies” and says “false assertions that this government was holding unto power unconstitutionally is dangerous as it can incite people to rise against it”.

When Sishuwa published his original article, the ruling party and its supporters first tried to refute his analysis by insisting that Zambia’s democratic institutions are working perfectly and by trying to prove him wrong. Ironically, it seems its strategy now is to prove him right but shut him up.

In his 19 March article, Sishuwa identified three major causes of concern. The episode since its publication has highlighted the first – the politicisation of institutions such as the police and judiciary, though they may yet have a chance to resist it. It has emphasised the second – the fears of Zambia’s political elites, who are clearly panicking under scrutiny. And it has pointed to the ongoing importance of the third – the silence of international institutions in holding Zambia accountable.

The Possibilities and Intimacies of Queer African ...

Cameroon’s courting of Russian support has left France on the back foot.  Emmanuel Macron landed in Cameroon last month as the first French president in a decade fighting for his ...
By continuing to browse this site, you agree to our use of cookies.