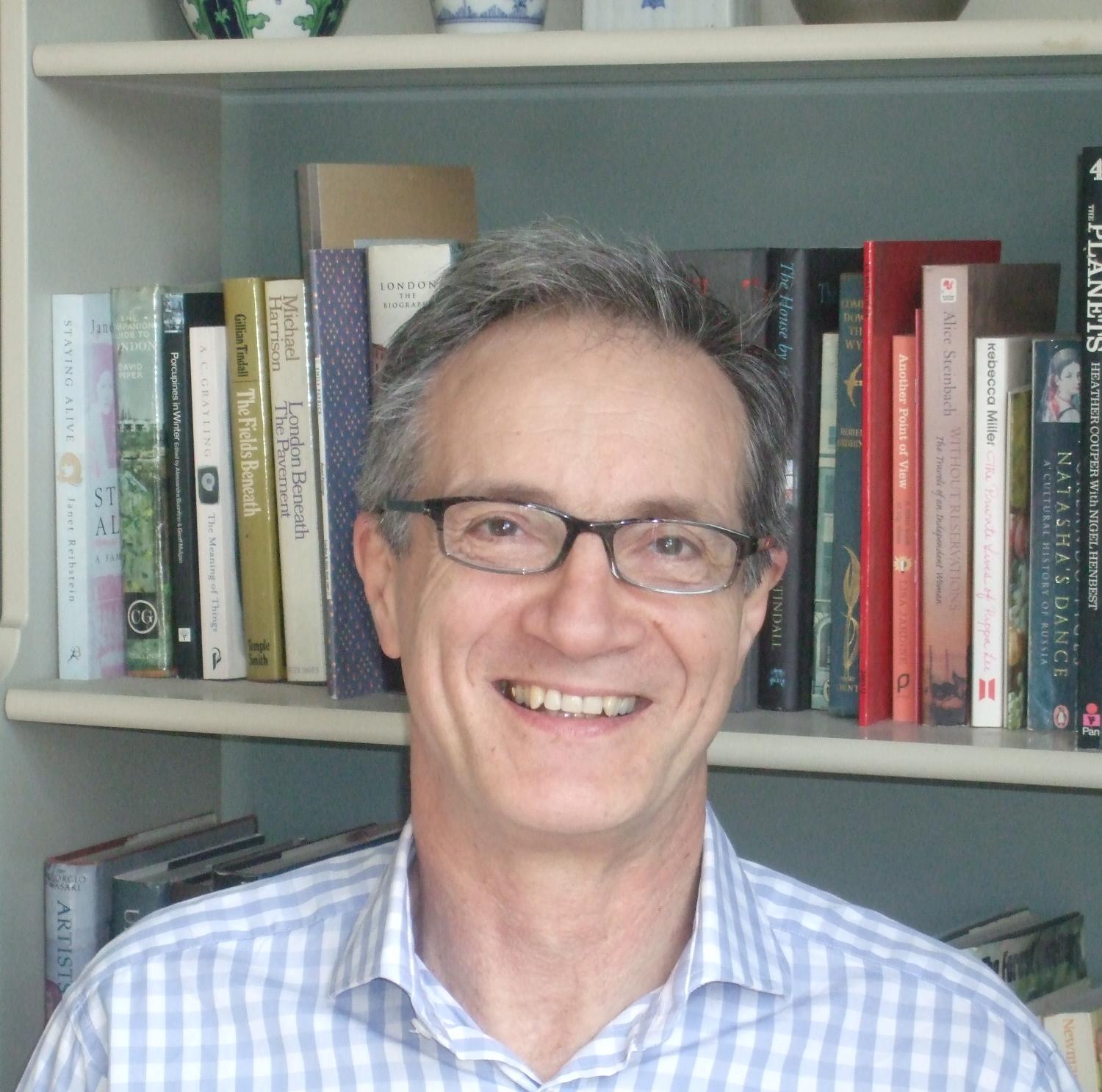 Mrs Thatcher played a pivotal role in the ending of Apartheid in spite of herself. She once declared the African National Congress to be a “typical terrorist organisation… Anyone who thinks it is going to run the government in South Africa is living in cloud-cuckoo land”.

But she gave these “terrorists” diplomatic protection. In the mid 1980s the South African government blew up the ANC offices in London and tried to kidnap its members in London including Thabo Mbeki and Oliver Tambo. She was obliged to provide armed bodyguards for their most senior officials.

A close aide once told me that she opposed Apartheid more on the grounds that it was a sin against economic liberalism rather than a crime against humanity. She also was bitterly against sanctions of any sort – they were a crime against free trade. She even went on denouncing them after Britain and the rest of the Commonwealth had imposed a ban on sporting contacts and other marginal sanctions. She boasted that she alone had managed to fight off demands for stronger sanctions.

Advised by her husband Dennis who had business interests in South Africa, she felt that anything that damaged wealth creation must be bad for South Africa. She was also a great admirer of Laurens van der Post, the South African writer and traveller later exposed as a fraud, who also opposed sanctions on the country. He introduced her to Mangosuthu Buthelezi, the Zulu leader, who played an ambivalent role in the struggle against apartheid, splitting from the ANC in 1979 and accepting “homeland” status for Kwazulu. His movement, Inkatha, helped the South African police repress ANC rebellion in the townships.

But in spite of her instincts, Mrs Thatcher played a pivotal role in southern Africa. As Britain’s new Prime Minister in 1979 she was persuaded by Commonwealth leaders at their meeting in Lusaka, where she famously danced with President Kenneth Kaunda, to try to end the war in Rhodesia – now Zimbabwe. That led to the Lancaster House conference and an election in Rhodesia/Zimbabwe which was won overwhelmingly by someone she despised – Robert Mugabe.

From that “success” she was persuaded to try to deal with apartheid in South Africa. She began by making two trips to other countries in Africa. In 1988 I followed her to Kenya where she was greeted by President Daniel arap Moi, and to Nigeria where she was welcomed by the military dictator, General Ibrahim Babangida, to whom she sold tanks.

In Kano, during that visit, she was feted by a Durbar by the Emir. The Kano Durbar traditionally ends with a cavalry charge, with the horses rearing up in the front of the Emir and guests, who must greet the riders with a clenched fist salute. At that time the clenched fist was best known as the protest gesture of the radical Black Power Movement. Mrs Thatcher tried to wave but the Emir insisted she followed tradition. I caught a glimpse of her appalled face as she looked at her raised and closing hand. She never quite completed the action.

The following year she visited President Mugabe in Zimbabwe where British troops were training Mozambicans to fight off the South African-backed Renamo movement. A mock attack was organised and she sat between Mugabe and President Joachim Chissano to observe. The “bushes” right in front of them suddenly sprang to life and started shooting. The noise was deafening and nobody had warned the watchers that tracer bullets fired away somehow look as if they are coming towards you. I saw Mugabe and Chissano duck and some of the officials flung themselves down. Mrs Thatcher didn’t blink.

A few years later a call came through to Downing Street on a Sunday afternoon from a public phone. It was Mr Mugabe. He had come to London privately with his wife, Sally, who needed regular dialysis for diabetes. He asked if he could come to visit Mrs Thatcher. She agreed and on a Sunday evening at Downing Street the two sat and talked informally about the world and life like old friends – she sipping whisky and he water. It was not the only time that happened.

Although some aid was announced on her Africa trips and, more important to Mrs T’s agenda, trade deals struck, the journeys were essentially about South Africa. She boasted about fighting off demands for sanctions against South Africa with more vigour than she denounced apartheid so her advisers persuaded her that she had to do something positive to show she was not supporting the South African government. The strategy was to give them the assurance that there would never be sanctions and use that goodwill to force reform.

I was briefed off-the-record by her foreign affairs adviser on several occasions, but when he told me that she had called on President P.W. Botha to release Nelson Mandela, I found it difficult to believe. I did not report it as I could not source it. But it was true. In a letter to Botha in October 1985 she wrote: “I continue to believe, as I have said to you before, that the release of Nelson Mandela would have more impact than almost any single action you could undertake.”

When Botha stepped down after a stroke in 1989, he was replaced by F.W. de Klerk who met Mrs Thatcher at Downing Street in June. I was among a group of journalists waiting outside No 10 with the promise that he would give a press conference straight after. We watched him leave then ran up Whitehall to the South African Embassy where he had promised to speak. He did not turn up. We were told later that he had been too shocked by Mrs Thatcher’s vehemence.

Mandela was released on February 11th 1990 (I was at the gates of the jail but to my eternal chagrin I failed to spot him). That evening he made a speech from the balcony of the town hall in Cape Town which was televised live world wide. The speech was a poor one, written by the hard-liners and Communists in the ANC and was full of Marxist jargon. He said: “Our resort to the armed struggle in 1960… was a purely defensive action against the violence of apartheid. The factors which necessitated the armed struggle still exist today. We have no option but to continue.” Mrs Thatcher was appalled. She picked up the telephone to Robin Renwick, the British Ambassador in South Africa, and demanded to know why she had ever bothered to battle for Mandela’s release if this was the result.

But Mandela felt that at this stage he had to submit himself to party discipline. That was the reason that among the first people he visited after his release was Colonel Gadaffi. And when he came to London the ANC Central Committee insisted – against his wishes – that he did not meet Mrs Thatcher. After he did finally meet her later that year he thanked her for helping to end Apartheid and announced this at a press conference soon after. Senior ANC officials I was sitting next to spluttered with rage.

My last meeting with Mrs Thatcher was at F.W. de Klerk’s book launch at Foyles in 1999. I asked her about South Africa and her role. She launched into praise for Mr de Klerk and then for Laurens van der Post and Chief Buthelezi – “a marvellous man” she kept repeating. I asked what she thought about Mandela. “I never met him”, she said looking confused. How could anyone meet Mandela and not remember? Now I realise why.

When is research “˜really authoritative’? A response ...