In part 5 of our lecture series, we look at the rise of different types of African leaders including those of a military background. 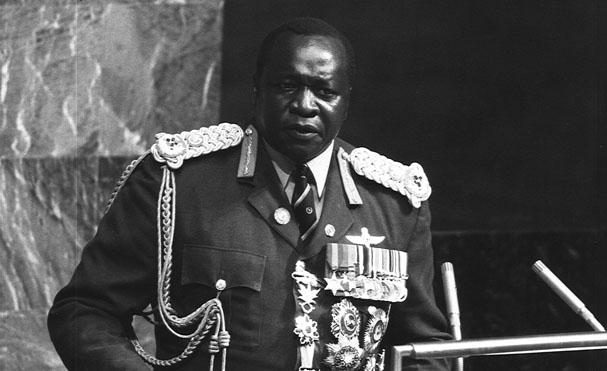 Welcome to Part 5 of our ten-part ten-minute lecture series on African Political Thought, brought to you by Stephen Chan, Professor of World Politics at the School of Oriental & African Studies (SOAS). Each week, a short reading list will be published alongside the lecture. Viewers are also encouraged to pose questions they have for Chan in the comments section below.

The coup “˜artists’ and the new nationalisms-on-command: from Gowon to Rawlings; the contrasts between Sankara and Amin; the contrasts and similarities between Obasanjo and Abacha.

AAP#3: Nigeria and the Buhari Administration with ...