Part 1 of this new online course introduces you to the writings of W.E.B. Du Bois, the Pan-African Congress, Leopold Senghor’s notion of “˜negritude’, and much more. 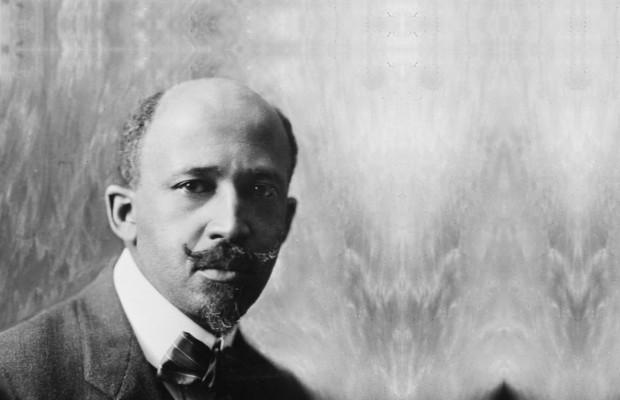 W.E.B. Du Bois was a leading pan-Africanist activist and author.

Over the next 10 weeks, African Arguments is delighted to be bringing you a short online course in African Political Thought. The course will be hosted by Stephen Chan, Professor of World Politics at the School of Oriental & African Studies (SOAS), and will consist of a series of 10-minute video lectures. These lectures will cover aspects of African political thought from the period preceding decolonisation, to the years of independence, and up to the present day.

Each week, a short reading list will be published alongside the lecture. Viewers are also encouraged to pose questions they have for Chan in the comments section below.

If you’d like to get an update when new episodes go up, please send an email with subject line “APT” to [email protected] and you’ll be notified when new lectures are posted.

Antecedents: race and romanticism in Africa – from WEB du Bois to the Manchester Conference to Senghor’s “˜negritude’.