Below is a (very partial) list of some creators to watch from Africa. It is collected from these regional lists we published here: 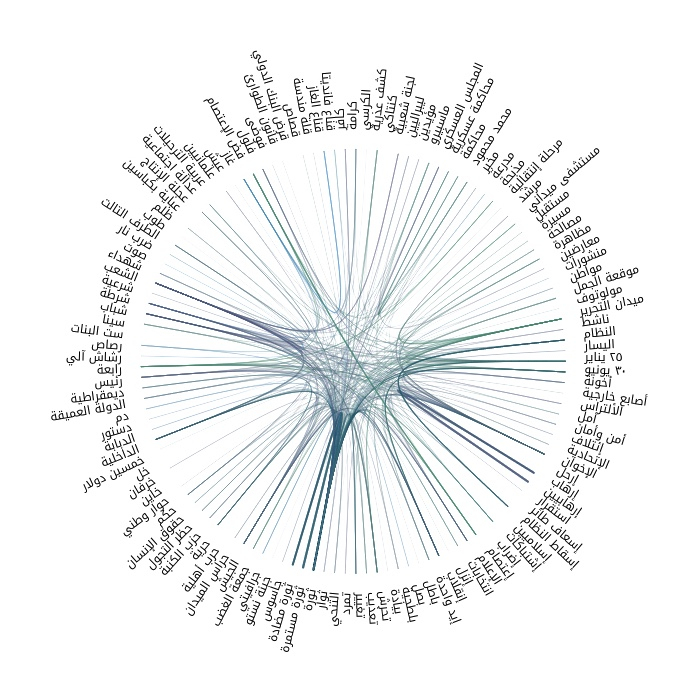 Etejo (featured above): A platform for photographers and photojournalists interested in sharing and exploring everyday stories in Africa through beautiful photo essays.

Bright Ackwerh (featured above): 26-year-old, Ghanaian artist based in Accra and with a background of street art and graffiti.

Nana Kofi Acquah: Ghanaian photographer behind a series of projects including The Net Girls featuring street hawkers sell whose colourful nets and bathing sponges are used in an haute couture style fashion shoot.

Ley Uwera: Freelance photojournalist based in Goma, Uwera uses her talents as a photographer documents the social and cultural evolution of east Africa and the Democratic Republic of Congo.

Monochrome Lagos: Lagos as muse; stripped down, black and white and in all its beauty.

Damola Rufai (featured above): Designer and manufacturer of the glass and steel ‘Esho table’ collection.

Archidatum: ‘Design at the Cradle of Mankind’