Before recess, a bill proposing devolved powers was defeated in the National Assembly. But that hasn’t weakened calls for decentralisation. 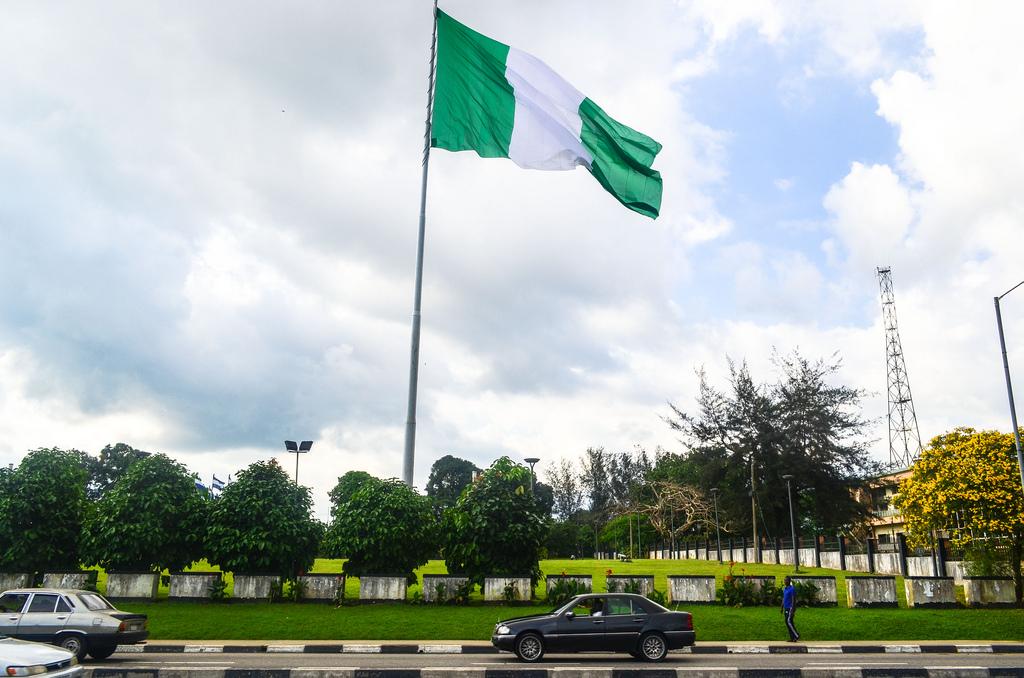 Growing numbers of influential individuals and groups are calling for more powers to be devolved to the state level. Credit: jbdodane.

Against a backdrop of bad governance, unemployment, and underdevelopment, calls for greater federalisation in Nigeria have climaxed into a movement. From civil society groups to political grandees, there are growing demands that more powers be devolved to the state level.

Despite Nigeria being a “Federal Republic” on paper, authority is largely top-down. The central government in Abuja allocates budgets to the country’s 36 states, controls natural resources, and makes far-reaching decisions regarding infrastructure, health and education.

Many groups and individuals, particularly those in the south-south and south-east, complain that they do not benefit from this system. They claim that devolving powers will allow citizens to hold their local politicians more closely accountable.

Several Catholic bishops, for example, have called for greater decentralisation. “No meaningful progress can be expected as long as the current structure in which the constituent parts of the federation still subsists as if they were appendages of the federal government,” said Archbishop of Lagos, Alfred Adewale Martins.

Atiku Abubakar, the former vice-president and a current powerbroker in the ruling All Progressives Congress (APC), has claimed that federalisation will “deepen and strengthen our democracy as it will encourage more accountability”. Former military head of state Ibrahim Babangida has insisted that “restructuring has become a national appeal as we speak, whose time has come”.

Meanwhile, the manifesto on which the APC came to power in 2015, clearly pledges to “amend our constitution with a view to devolving powers, duties and responsibilities to states and local governments in order to entrench federalism and the federal spirit.”

At the end of July, this momentum culminated in a bill being presented at the National Assembly. The proposal sought to transfer certain powers regarding railways, stamp duty, education, agriculture, electricity regulation and healthcare from central to state government.

However, to the disappointment and surprise of many, the bill was heavily defeated. Despite the APC controlling both houses of parliament, just 46 lawmakers voted in favour of the proposal, well short of the 72 needed.

According to Senate President Bukola Saraki, the bill was rejected due to uncertainty and misgivings amongst lawmakers. In recent months, talk of decentralisation has become increasingly heated, with the agitation by some secessionist groups complicating the debate.

“We must be honest with ourselves that presently there is a lot of mistrust in the country. The air is very polluted,” said Saraki. “I think what happened was that a lot of people misread or misunderstood or were suspicious of what the devolution was all about.”

The Senate President insisted, however, that the bill could be re-tabled after recess later this month. He expressed hope that further dialogue would lead politicians to change their minds at the next opportunity.

APC chairperson John Odigie-Oyegun added to these sentiments this weekend, saying that the party had set up a committee to devise the party’s position of federalisation.

“The recommendations of the committee will be reviewed by the party organs and a framework for the implementation of the accepted report will be presented to the government,” he said.

Biafra and the boycott

If the APC fails to meet its manifesto pledge of implementing greater decentralisation, it could weaken its support among many voters.

“I found it very hypocritical that the APC government has not found a way to fulfil their promise on true federalism”, says political analysis Osita Nwoye. “If they don’t do something about the devolution of power, it’s going to be very disappointing”.

But its failure to localise power could have more immediate and dramatic effects too. In recent months, the Indigenous People of Biafra (IPOB) has stepped up its activities as it calls for some south-eastern states to secede from Nigeria to form the independent state of Biafra.

This July, the group’s leader, Nnamdi Kanu, gave the government an ultimatum to significantly restructure the country to allow for more local self-determination. He said that in the absence of such measures and the organisation of a referendum on independence, the Anambra state gubernatorial elections, scheduled for 18 November, would not be held.

“Self-determination does not mean hate speech; the status quo can no longer remain…If on or before October 1 nothing happens in terms of substantial restructuring, then there won’t be any election. The people will support us,” he said.

It remains to be seen if IPOB will maintain its threat to boycott the election, and if people would heed its calls. However, this adds an additional urgency to the drive for greater devolution.

Half a century after Major General Ironsi took power in a coup and substituted Nigeria’s federal system with a unitary one, demands for a return to true federalisation have rarely been louder or more serious. Somewhat ironically, the most effective way to keep Nigeria’s many and diverse states together may be for the centre to loosen its grip on them.

Runners and riders: Liberia gears up for ...