From politics to grassroots campaigning to online spaces, women in Nigeria are mobilising and speaking out. Here are three leading the charge.

Women make up half of Nigeria’s population but just 6% of its lawmakers. Credit: UN Women Nigeria/Lady Eguche.

As Nigeria readies itself for general elections in 2019, the absence of female political leaders has been thrown into stark relief. Women are almost nowhere to be seen in key positions of power, while less than 6% of the nation’s lawmakers are female.

This lack of representation has real effects on Nigeria’s 90 million women. In 2016, for example, a bill that would have granted women equal inheritance rights and banned child marriage was proposed but voted down by a male-dominated legislature.

Women in Nigeria, however, are not staying silent. More than ever, they are mobilising, speaking out, and building support through a wide variety of strategies. They are fighting for equality across different aspects of Nigerian society and refuse to give in. Here are just three of the women who are part of this revolution in their very different ways: 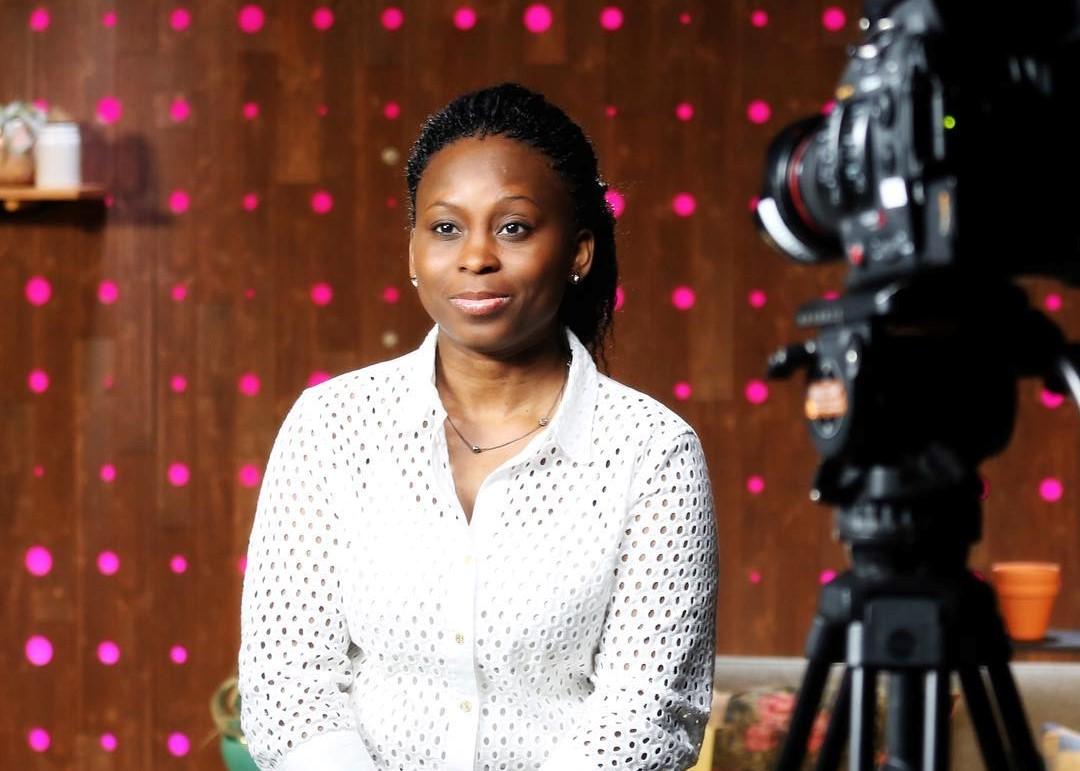 Lola Omolola is the driving force behind Female IN or FIN, an invitation-only Facebook group set up in 2015. “Women’s voices being aren’t valued, so FIN was a way of disrupting the status quo,” she says.

One of the events that triggered Omolola was the kidnapping of the Chibok girls in 2014, but since its inception, FIN has flourished and developed. It has now attracted over one million members and even caught the attention of Facebook CEO Mark Zuckerberg who requested a meeting with Omolola.

Mostly from Nigeria, FIN’s female users post about anything from cooking tips, to self-deprecating anecdotes, to stories of rape and child abuse. In one post, a woman narrates her sex-trafficking ordeal and how a NGO came to her rescue. In another, a FINster – as members are fondly called – describes her intense orgasms.

To ensure the group is a safe space, FINsters adhere to strict rules against preaching, sharing a member’s post elsewhere, or bullying. Those who violate these codes are removed.

“FIN is about helping women learn what it means to stand in their truth, and then learning the tools with which to express that truth because that’s where you get to healing,” says Omolola.

Her vision for FIN, she adds, is to “end the culture of silence” for women who have been socially conditioned to be quiet. Oluwaseun Osowobi, standing up to abusers

Oluwaseun Osowobi (left in photo above) founded Stand To End Rape, a youth-led organisation providing support to victims of gender-based violence, after her own traumatic experience of rape.

“I had no idea what to do,” she says. “You would expect that a university graduate should understand, but I had no idea. I just went to my housemate at the time who understood the process, and went to the pharmacy to help me get medication to make sure I was okay.”

By contrast, the police were of no help, recalls Osowobi. They had no rape kits and weren’t trained to handle cases of sexual violence.

Reflecting on this episode, Osowobi wanted to help others who found themselves in her position. She first began Stand To End Rape as a social media campaign, before a physical office was born in 2014, providing survivors of sexual and domestic violence with free therapy sessions, medical care and legal advice.

Today, the organisation has presence in Lagos, Port Harcourt and Abuja. It works with the National Human Rights Commission, hospitals and other partners across all of Nigeria’s 36 states, and has added self-defence classes and sex education to its list of activities.

Stand To End Rape has also made headway in encouraging victims to speak out despite Nigeria’s slow judicial process in trying sexual crimes and the police’s usual reluctance to follow up.

“There are times you report cases and they don’t visit the site of the incident, or no one is available to investigate the case, or they bash the survivor with so many questions,” says Osowobi. She adds that the police often expect NGOs like hers to fund their operations, but is quick to note that not all officers are “terrible” at their jobs.

Stand To End Rape works closely with survivors of violence, but when it comes to domestic abuse, it does not only gear up after the fact.

“Providing support to domestic violence survivors is important, but what is even more important is preventing the violence from occurring,” says Osowbi. 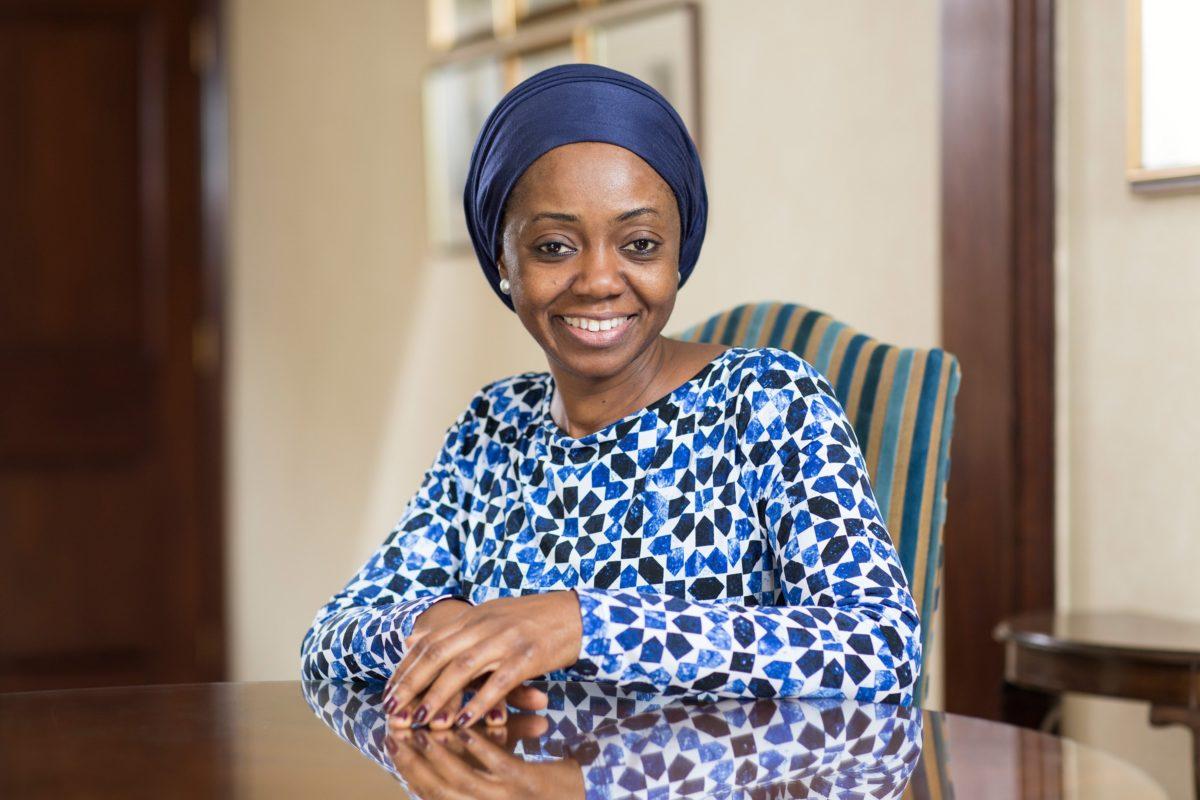 Ayisha Osori, getting women into power

When Ayisha Osori contested a seat in the House of Representatives in 2015, she saw the challenges that women face in Nigerian politics first-hand. She lost the race, as documented in her book Love Does Not Win Elections, but the experience made her ever more convinced of the importance of having women in politics.

“I think women and men have different life experience, they navigate the world differently and those experiences should be captured in policies, decision making, and budgeting,” she says. “If you’re a democracy that values inclusiveness then you can’t have half your population not involved.”

As a former CEO of the Nigerian Women Trust Fund, Osori encouraged young women to cut their teeth in student union elections, which she found mirror national politics in their corruption and sexism. The group also organised mentoring programmes matching young women interested in public service with female public servants.

However, the organisation still struggles to find female candidates willing to take on the potential harassment, abuse and violence that typically go with running for office. If this is to change, Osori believes perceptions of politics – and what it can and should be – need to change too.

“It’s no longer healthy to frame politics as a place for dirty people,” she says.

Repeated arrests and office raids are part of a strategy designed to project control without overly provoking domestic or international criticism. On 18 November, Uganda’s musician-turned-politician and presidential hopeful Robert ...
By continuing to browse this site, you agree to our use of cookies.