The follow-up: Abiy’s concord in Cairo

US military activities under the lens

About 7,300 US special forces are currently operating around the globe, 1,200 of which are…

“The first NGO I ever worked with was American. The staff ratio was…

Tweet of the week: If Nigeria’s national was a rapper…

If football nations were rappers, Nigeria would be MF DOOM… 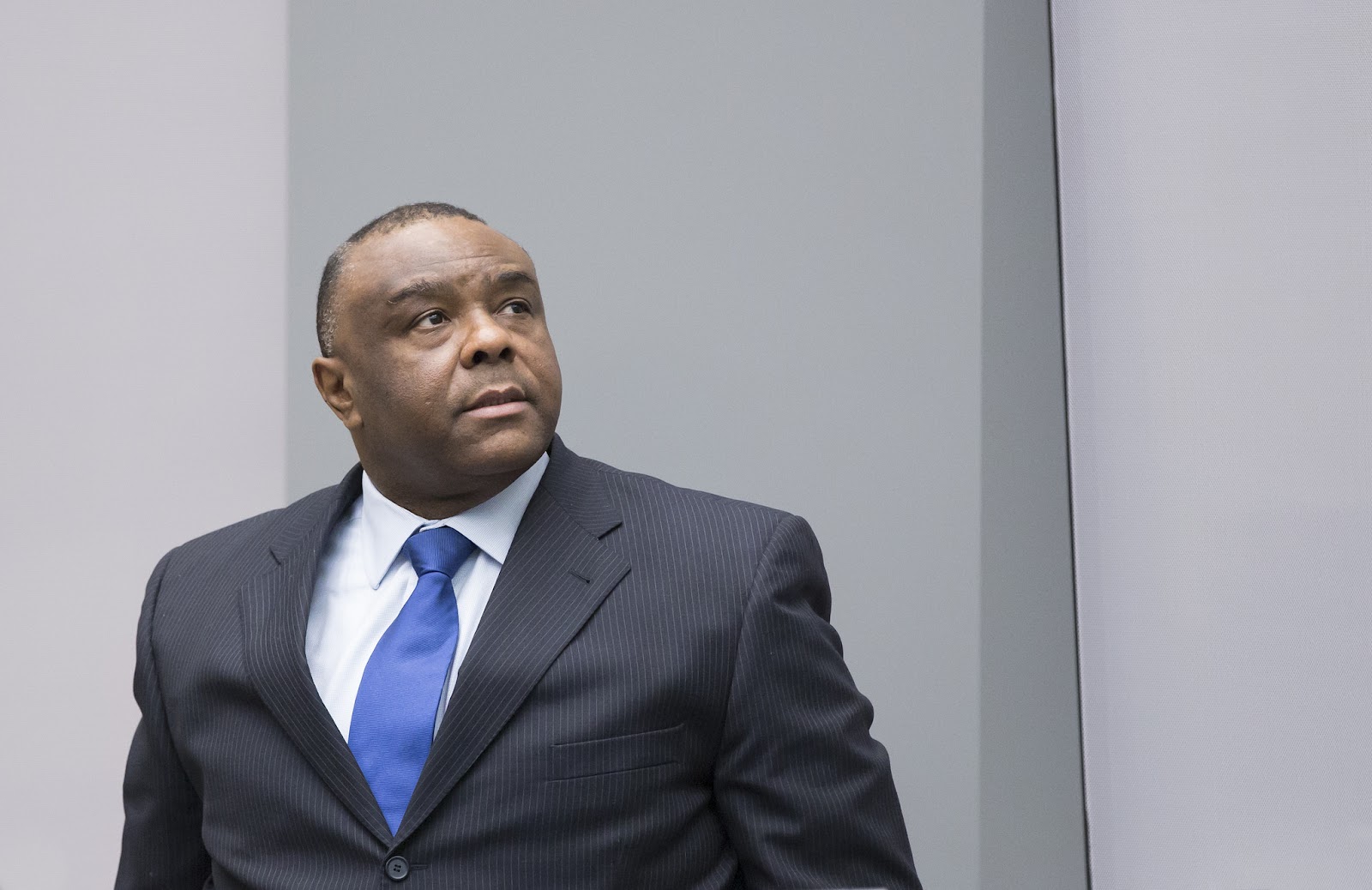 In what was arguably the highest-profile conviction in the International Criminal Court’s history, the Congolese rebel-turned-politician had been found guilty of crimes against humanity and war crimes and sentenced to 18 years in prison. The charges stemmed from atrocities, including rape and murder, committed by troops under his command in the Central African Republic in 2002 and 2003.

The original conviction was significant for several reasons ­– including its emphasis on sexual violence as a war crime and in holding commanders accountable for the actions of the soldiers they command.

However, last week, the Appeals Chamber decided Bemba should not be held responsible for their actions and overturned the earlier decision. Bemba had additionally been found guilty of witness tampering and is awaiting sentencing for that. Because the maximum he can serve for this crime is five years, most of which time he has already served, however, the court ruled this week that he could live with his family while he awaits the sentence.

In overturning the verdict, advocacy groups argued that the judges delivered a “huge blow” for victims of the rampage carried out by Bemba’s troops. Experts have warned that it sends a message to other commanders that their troops can act with impunity, so long as they are not explicitly involved in the activities.

It also represents yet another blow for the ICC, which has seen its legitimacy repeatedly challenged in recent years, including when:

Looking ahead, Bemba may soon look to trade his prison cell for a presidential palace. He is widely tipped to run for Congolese president, if scheduled elections actually take place.