The government says it’s addressing the expanding conflict. But as the death toll rises, many see its actions as insufficient. 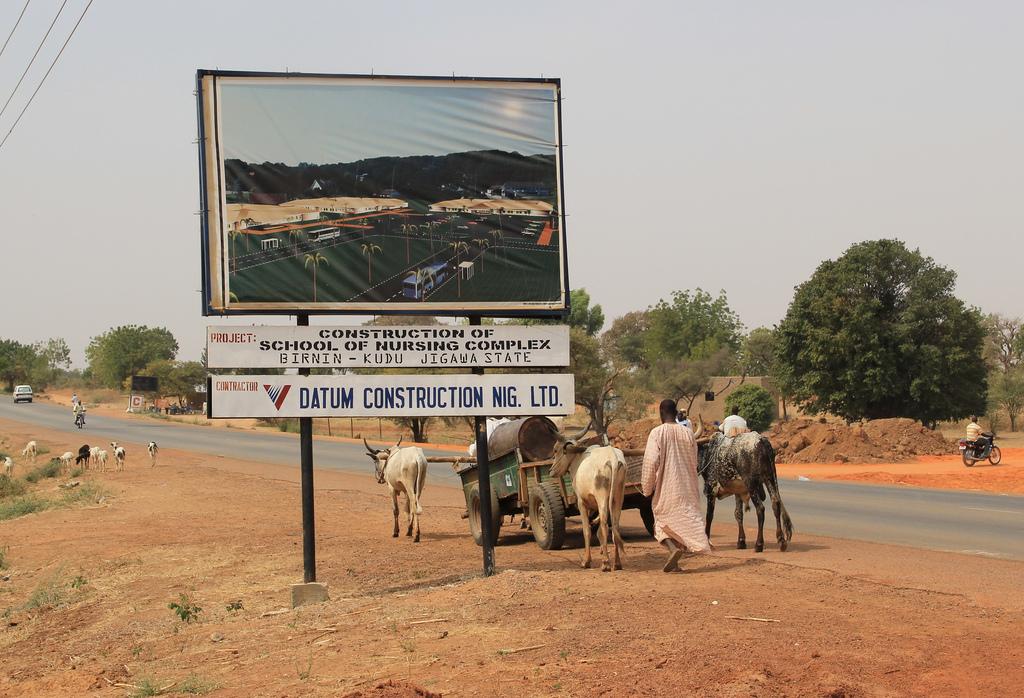 In Nigeria, hundreds have died in clashes between herders and farmers this year. Credit: DfID/Lindsay Mgbor.

With deadly clashes between semi-nomadic herdsmen and farmers continuing to escalate in Nigeria, more and more groups are expressing their dismay at what they perceive as the government’s insufficient response.

This year began with around a hundred deaths in Benue state, and the conflict has rumbled on in similar fashion since. In late-June, suspected herdsmen invaded 11 villages in Plateau state, killing 86 villagers and torching houses, churches and farmland. Young people from the community set up roadblocks and engaged in reprisal killings in response.

Some estimate that over 500 people have died in clashes between herders and farmers already this year with Nigeria’s Middle Belt worst affected. Tens of thousands of people have been displaced.

The criticisms piling up

With the conflict showing few signs of abating, the government of President Muhammadu Buhari has come under increasing criticism.

“It has been going on for some years now and we have always been on the receiving end,” says Stephen Mkar, a community leader in an affected area. “Our farmlands, produce and homes have been invaded on many occasions and the government has not done anything meaningful to stop all these attacks on our communities.”

Several civil society and other bodies have also called on the government to do more. In Plateau state, angry protesters took to the streets last month to demand justice and increased security. A few days later, Nigerians in the capital Abuja marched on Aso Rock, the nation’s seat of power, to deliver a letter to President Buhari. Even as far as Cambridge in the UK, Nigerian students held a rally to condemn the violence.

Last week, the Academic Staff Union of Universities added its voice to criticisms of the state’s lax response. Meanwhile, the Catholic Bishops Conference of Nigeria implied, not for the first time, that the administration was deliberately failing to act. “Words are no longer enough for the President and his service chiefs to convince the rest of the citizens that these killings are not part of a larger religious project,” it said.

This latter condemnation illustrated the extent to which the violence has become polarised along regional, ethnic and religious lines. Most of the herders are Fulani and Muslims, like President Buhari. The farmers in the Middle Belt are predominantly Christians.

The roots of the clashes, however, ultimately lie in a growing scarcity of resources. The herders are typically migrating southwards in search of grasslands and water for their cattle. Further north, pastures have deteriorated and water sources have dried up as drought and desertification have hit hard. Some are also prompted to move by growing insecurity.

At the same time, land further south has increasingly been swallowed up by the growth of towns and cities as populations swell. Huge swathes of land, previously used by nomads for past centuries, have also fallen under the control of large agribusinesses.

This has led to tensions and clashes. And in the absence of mediation mechanisms, these have escalated with armed mass killings and cycles of reprisals.

The government has tried to defend its response. Last month, President Buhari visited Plateau state and said it was unjust to claim that he is silent over the killings. In a statement released by his aide, he was quoted as saying: “The present herder, I am told, carries AK47 and people are even blaming me for not talking to them because maybe (they say) I look like one of them”.

The government also responded to the rise in clashes by announcing that a fund of N10 billion ($28 million) for affected communities in Benue and Nassarrawa states would also be made available for Plateau state. It deployed additional Special Forces and security units to specific flashpoints.

Buhari’s special adviser Bashir Ahmed tweeted: “Govt is doing all in its power to end the crisis with a lasting solution, some of our Media houses are busy fueling it, for reasons only known to them.”

According to several conflict experts, however, the administration’s actions are still insufficient to the size of the problem. They urge the government to go further in addressing the root causes of the multi-faceted problem, across issues of security, justice and the environment.

Olu Omotayo, a human rights lawyer with the Civil Rights Realization and Advancement Network (CRRAN), focuses on the need to prosecute those supporting the violence rather than just the immediate perpetrators. “The federal government should apply the full weight of the law against the so-called big men who sponsored the killings,” he says.

Kingsley Udegbunam, an expert in peace and conflict studies at the University of Nigeria, suggests security efforts should be stepped up significantly. This should start, he says, by designating the herders a terrorist group. “They want to force the government of those states to change some of the laws like the anti-grazing law and to grant them some of the communities in the state by force and they are using violence,” he says. “We cannot say that they are not a group because they are coordinated. They are not targeting the state but sub-targets – civilians, women and children.”

He also proposes measures to use the carrot as well as the stick. “The way forward is banning open grazing in six months’ advance and giving herders soft loans to start up ranches in the northern part of the country where they can feed their cattle,” he says.

Danladi Atu, director at the Institute for Peace Studies and Social Rehabilitation, University of Abuja, also emphasises the need to bolster the capacity of security agencies. “We need to address it headlong by overhauling the system to avert these attacks,” he says.

But, like many analysts and groups around the country, he insists that these efforts need to be led from the front. “Taking these steps still rolls back to leadership,” he says.