Insiders Insight: The decoloniser nobody was waiting for 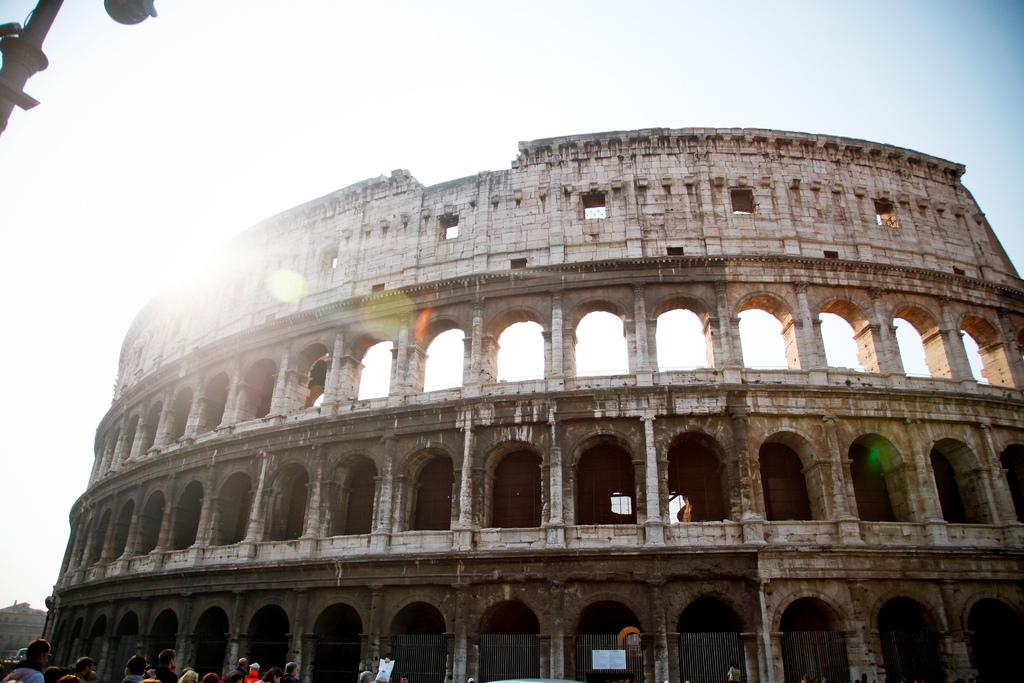 The decoloniser nobody was waiting for

The essentials: Italy’s deputy prime minister Luigi Di Maio has attacked the French government for, in his words, causing migration by exploiting former colonies through the continued use of the French-guaranteed and -managed currency the CFA-Franc.

The context: 14 African countries use the CFA-Franc as legal tender and the arrangement is indeed controversial. While the Euro-pegged CFA allows cheap imports and keeps inflation low, it limits individual countries’ ability to use monetary policy to improve international competitiveness and economic growth. The tradeoffs are a debate worth having, but Italy’s perspective is more or less complete bullshit.

CFA-using countries are responsible for only a fraction of migrants crossing the Mediterranean sea. Meanwhile, membership in the CFA-club is voluntary and countries have both left and joined the arrangement in the past. Italy is clearly only deploying the CFA-debate in the context of the political conflict between its populist government and its French government, making no attempt to include African voices in the discourse.

The good: Albeit for the wrong reasons, the sudden prominence of the CFA-debate may be a more robust discourse about the utility of the arrangement for the countries concerned.

The bad: More likely, attention will fade without any real progress. This will be actively encouraged, among others, by African elites who derive considerable political and economic advantages from a rock solid currency that enables cheap imports and uncomplicated access to the Eurozone.

The future: Sooner or later, the CFA will have to change. Not only because it is a remnant of a colonial past and thus reflects some of the exploitative hallmarks of that era. But also because the difference between African economies is not adequately reflected in the CFA’s institutional arrangement. The Central African Republic and Côte d’Ivoire, for instance, have little in common economically and probably don’t benefit from sharing the same currency.