Former Finance Minister and MDC deputy Tendai Biti says only the opposition has the credibility to create the change desperately needed. 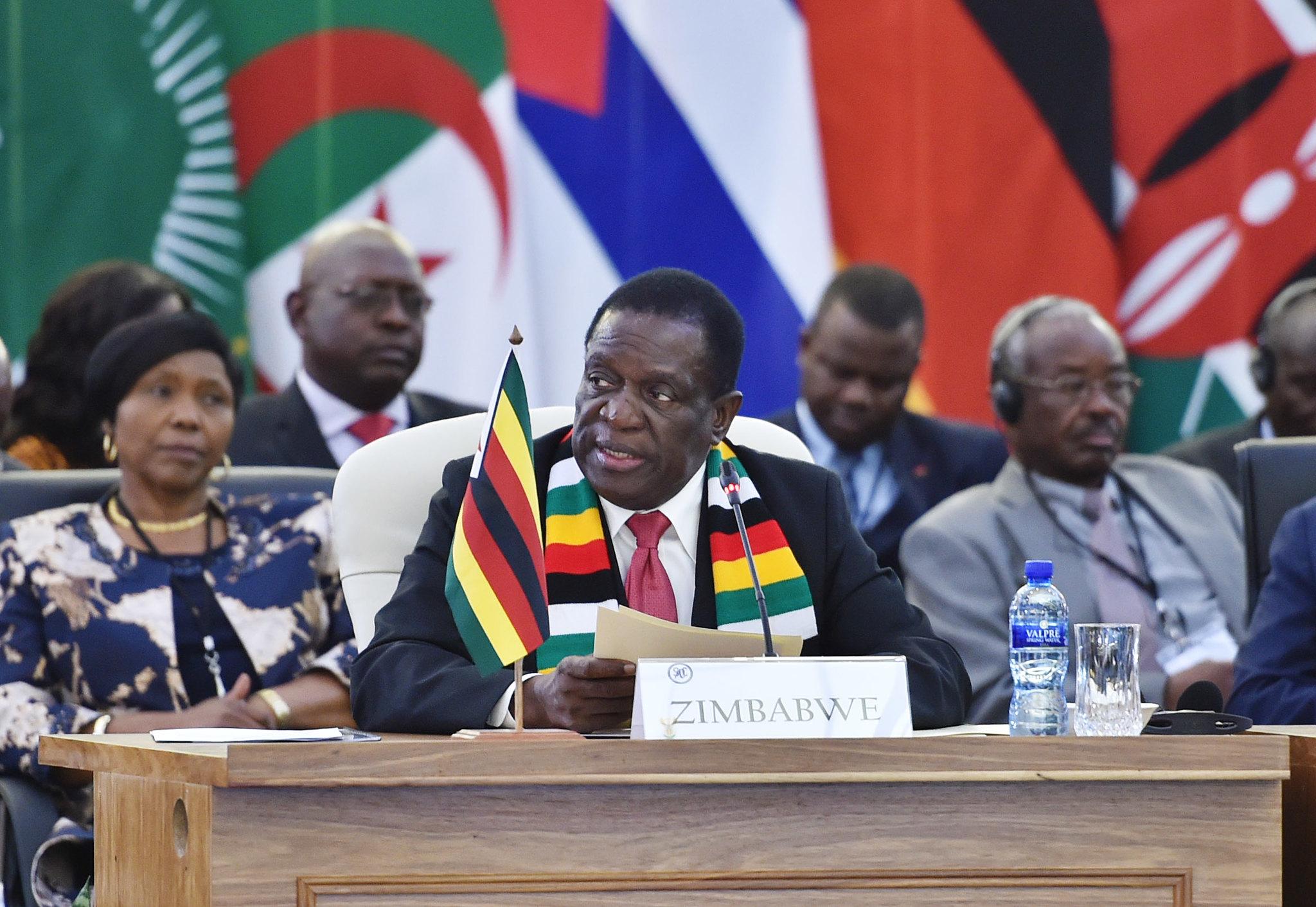 Zimbabwe is in crisis. But to expect the ruling ZANU-PF government to resolve this is improbable at best. It is, more likely, impossible.

Today nearly four out of every five Zimbabweans just about survives in absolute poverty. On average, Zimbabweans are poorer now than they were at independence in 1980. Informal employment is at 95%, which is why the civil service has more than doubled over the last ten years to 600,000 employees – this is the only place government can create jobs.

Whole communities today live on less than 35 cents per person per day. In practice, this pays for a small dollop of maize, four leaves of vegetables, and a cap of cooking fat. We have a term for this, Tsaona, which means living by “accident”.

But the crisis Zimbabwe faces is no accident. This is a man-made calamity. Over the last 39 years of independence, ZANU-PF has presided over the disintegration of the productive sector of the economy. Driven by sheer incompetence, greed, and the need for regime survival, the party has completely destroyed a once thriving economy.

Firstly, industries closed in the face of government parties opposed to foreign investment. Secondly, infrastructure failed to be maintained and no investments were made; even today, Zimbabwe continues to rely on the Kariba hydro-electric facility opened in 1959 by Queen Elizabeth II. Thirdly, the backbone of Zimbabwe’s economy was ripped out when the farming sector was politically redistributed through ill-planned and badly-executed land reform exercises, aimed not at empowerment of citizens but the enrichment of elites. Fourthly, to paper over these deep problems and continue to make profits for the elites, monetary policy became a tool for further enrichment, resulting in Zimbabwe’s inflation reaching 500 billion percent.

In today’s Zimbabwe, the elites prosper, in spite of the misery, and because of mal-governance. They use their preferential access to dollars to arbitrage against other local, artificial digital currencies. Furthermore, they have created cartels that are able entirely control the import and distribution of fuel coming into the country.

Meanwhile, the military and other favoured clients are offered mining concessions that are then parcelled out opaquely to friends, local and foreign. Finally, the government’s agricultural scheme, appropriately named “command agriculture”, amounts to a $4 billion private piggy bank used to finance everything from private vehicles to dowries.

ZANU-PF cannot realistically be expected to reform a system that it not only profits from, but on which its rule depends. Future reform has to dismantle the corrupt political economy, whilst also expanding the productive sector.

The only time in the last four decades there has been a serious attempt at reform was during the Government of National Unity between 2009 and 2013, when I served as the Minister of Finance. During this period, three critical actions were introduced.

One, it was recognised that the government could not spend what it did not have. We described this as the “eat what you kill” philosophy. This immediately provided confidence and clarity to foreign investors and our international partners. Two, we dollarised the economy, thereby ridding the country of the opportunities for arbitrage against the inflating Zimbabwean currency. Three, we opened up the economy thereby incentivising the private sector.

Without governance and transparency, the only investors we will get in Zimbabwe are cowboys and opportunistic traders, a mafia by another name. Without political change and the necessary will, reform will only amount to empty words. As I often say, it’s just putting lipstick on a crocodile.

Major political, institutional, and socio-economic reforms are required in Zimbabwe. To achieve the confidence required to boost the productive sector, the country requires a transitional mechanism to implement agreed reforms and track economic revival.

Political dialogue should open the way for these long overdue and much needed changes.

Moreover, the opposition should be incorporated into the government. This is our only choice of a more positive future. Only the opposition has the credibility to create such change.

Partners interested in the plight of Zimbabwe’s people, and not just short-term profiteering, should urge Zimbabwe’s government to the negotiating table. A failure to do so will be measured in a loss of hope and a grave humanitarian crisis which can only be met by increased state repression.

The main opposition Movement for Democratic Change (MDC) is ready to play its part in Zimbabwe’s recovery. The ball is now in the court of ZANU-PF and its supporters, foreign and local.