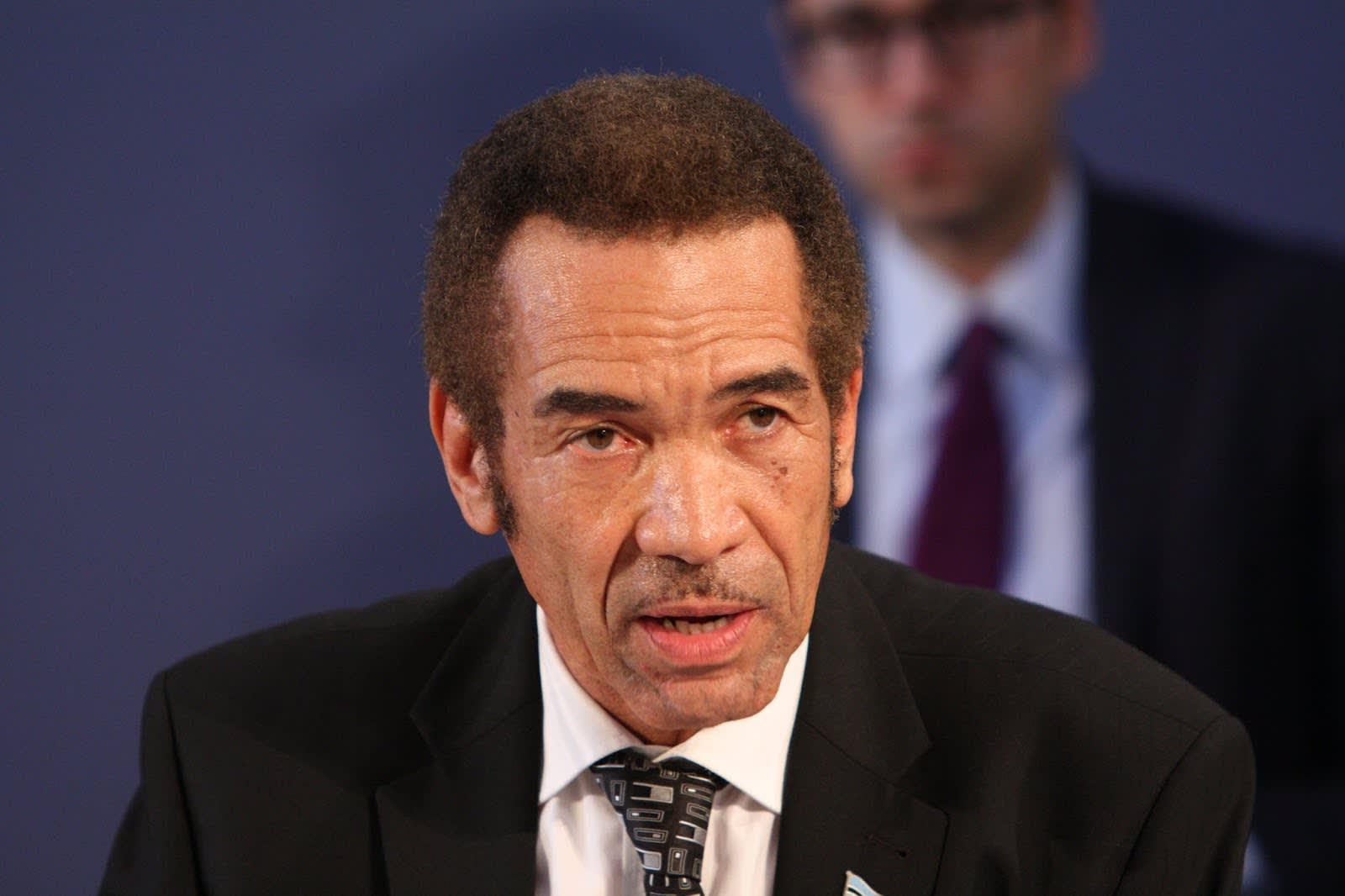 A political family feud in Botswana

The essentials: A feud between Botswana’s former president and his hand-picked successor has the potential to upend the country’s political scene just months before new elections.

The background: Last year, in a unique Botswanan political custom, President Ian Khama handed over power a year ahead of the country’s elections. His predecessor, Festus Mogae, had done the same, offering Khama the opportunity to consolidate his hold on the office and the political establishment a year ahead of national elections.

Khama did this too for his chosen successor, Mokgweetsi Masisi, who took over the office in April 2018. But rifts appeared almost immediately between the two as Masisi began to reverse some of Khama’s signature policies and fire some of his political allies, including the former spy boss Isaac Kgosi.

Now Khama has very publicly split with his successor, leaving the ruling Botswana Democratic Party, which his father founded. And he has been on a very public campaign to undermine Masisi ahead of scheduled elections in October that will determine whether Masisi can secure his hold on power.

The good: Khama’s defection might actually open up democratisation in a country that has long been dominated by the BDP. His new party, the Botswana Patriotic Front, might reflect a deeper split in the BDP and begin to siphon off the party’s leaders and its voters.

The bad: It’s not clear whether the BPF really represents a break from the past. While Botswana has been one of the region’s most stable democracies, Khama showed a worrying authoritarian streak. So there’s some reason to wonder whether this is a power grab on his part to reassume control. The wrangling might also compel Masisi to consolidate his hold on political power, though he’s been content to largely keep silent at the moment and leave his fate to voters.

The future: October’s elections could now be a critical moment in Botswana’s political history.