The campaign had the opportunity to welcome all people of African descent and fully engage with their history of slavery. It did not. 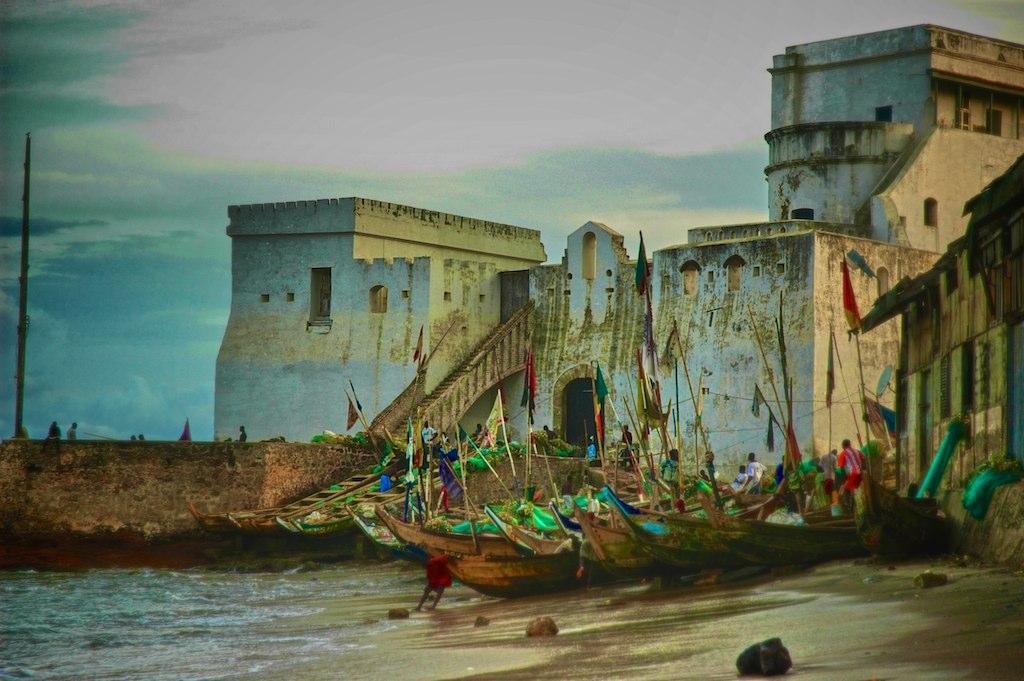 In September 2018, Ghana’s President Nana Akufo-Addo declared 2019 as the Year of Return in order to commemorate the 400th anniversary of the arrival of African slaves in America. He called on people of African descent (read African-Americans) to return to their home continent (read Ghana) in a “major landmark spiritual and birth-right journey”. The campaign positions Ghana as a “key travel destination for African Americans and the African diaspora.”

Akufo-Addo’s call has been a great success thus far. According to figures released by the Ghana Immigration Service, Americans arriving in Ghana increased by 26% to their highest ever rate between January and September 2019. The numbers of visitors from  the UK (24%), Germany (22%), South Africa (10%) and Liberia (14%) also grew. All told, Ghana reportedly issued 800,000 visas this year and this week announced that all nationalities will be eligible to receive a visa on arrival for the next month or so due to the heavy demand.

While the Year of Return has been laudable in many ways, however, its exclusive focus on the transatlantic slave trade, with the US at the centre, has erased other crucially important aspects and legacies of Ghana’s history of slavery.

This history is much more layered than the campaign will have us believe. Missing, for instance, is any mention of the trans-Saharan slave trade in which an estimated 6-7 million people, including from the Sokoto Caliphate and Borno, were forcibly transported to North Africa, Europe and the Middle East. This took place between the rise of Islam and the 20th century, a period ranging over 1,250 years. The legacy of this trade is still palpable in Mauritania where slavery is still a present-day reality. The country only formally abolished slavery in 1981 and local activists estimate that 20% of the population, all black, are still enslaved.

By excluding these other narratives, important stories of resistance are also missed. The stories of Cudjoe and other members of the Accompong band, of the Haitian revolution, or of Nanny in Jamaica, who is believed to have been captured from the Asante ethnic group and was one of the Maroons, a group of enslaved black people who escaped enslavement and established their own communities. For close to 30 years, the group fought the British and freed others. Communities like Nannyville Gardens in Kingston, Jamaica, stand in her memory. Her portrait is on the 500 Jamaican dollar bill.

Alongside not telling the full (hi)story of slavery, the Year of Return campaign also does not honour the memory of how systems of slavery were administered when it thrived. Despite the fact that much of the enslavement took place in what is now northern Ghana, commemoration activities have been confined to the south and particularly the capital, Accra.

The north has much to remember, especially among the Builsas and Kassena-Nankanas. These ethnicities suffered a triple assault. Firstly, the Mossi and Arab enslavement traders raided their villages in the trans-Saharan enslavement trade. Then came the transatlantic enslavement. And then, in colonial times, they were conscripted into the World Wars, but because the area lacked natural resources, the colonial administration barely extended infrastructure and education to them.

If the Year of Return’s intention was to commemorate those affected by slavery, it would have included an extensive focus on the north. It could have provided an opportunity for restitution. On the land of the Kassena-Nankanas sits the Pikworo Slave camp at Paga-Nania, one of the permanent reminders of the enslavement trade. This site has been described as the “the site of the genesis of slave trade in the Gold Coast”. From there, the enslaved people were sold to the French, the Dutch and the English. Some were then transported to the Salaga market. Others were sent further south to the Atlantic Ocean. Yet the site is missing from the year’s events. .

The Year of Return is a noble idea but its failure to fully engage with the history of slavery and its focus on just a select portion of African descendants compromises its credibility. One could speculate that this is because the campaign is predominantly private sector-led and that its foremost purpose is profit. The list of commemorative activities is largely made up of parties with high-priced tickets. Flights prices to Ghana have quadrupled in some cases, hotels have hiked up prices, and many private citizens are renting out their spare rooms.

This may have contributed to the fact that while the campaign claims to be of historical and cultural significance, it has created few avenues to reflect on its past. There is much to be reflected on. The residue of enslavement is pervasive in language and architecture across Ghana. In Accra, there is a suburb called Achimota which translates “Do not mention the name” in Ga. Among the Akans, it is customary to ask a visitor if she is to be hidden. In Ga architecture, long alleys, which were used to wade off raiders, still exist to this day. In northern Ghana, the memory of enslavement resides in songs.

The Year of Return campaign had the opportunity, and a whole year, to critically engage with the history of Africans and people of African descent in its entirety. On this, it fell well short.

Kwabena A. Yeboah is a journalist who reports on the arts, culture, health and science and politics in Ghana.