A Road Paved with Thorns: Access to Justice for Women in Conflict Areas in Darfur 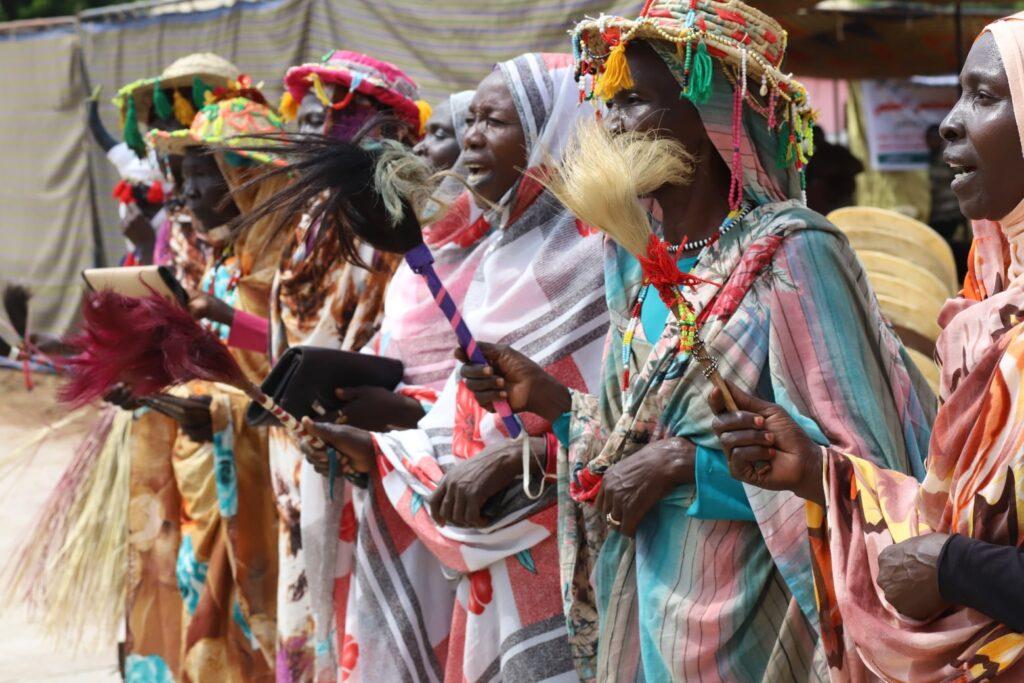 International organizations have consistently reported grave human rights violations committed since the outbreak of conflict in Darfur in 2003. Five years on, according to the UN, at least 300,000 people had been killed and 2.5 million had been displaced. Since then, the people of Darfur have continued to suffer extrajudicial executions, unlawful killings of civilians, torture, rape, kidnapping, destruction of villages and property, looting of livestock and property and destruction of livelihoods.

Now 17 years later, and despite the December 2018 revolution in Sudan and the establishment of the Transitional Government in April 2019, the situation remains insecure. Even after the popular protests that ousted former President Omar al-Bashir and the Islamist regime, attacks on civilians and incidents of violence still occur. Women still experience rape and sexual assaults; their bodies are still being utilized as a battleground.

Sexual violence and rape have long been among the main weapons of war in Darfur; women’s bodies have been exploited as a means of defeating the enemy. Yet almost two decades into the Darfur conflict neither state policies nor institutions are serving to promote and safeguard the protection of women or to provide services and care for survivors of sexual violence. With no access to health care and psychological support to women and girls in conflict-ridden regions, access to justice remains elusive. From the African Arguments book series by Julie Flint and Alex de Waal.

Crimes against women are well documented. In April 2005, a comprehensive field study conducted by Human Rights Watch detailed the realities of women in Darfur, the nature of violations they are experiencing amidst the lack of access to justice, especially for victims of sexual assault and rape. The same fact was stated by the International Commission of Inquiry on Darfur; established pursuant to United Nations Security Council resolution 1564. Testimonies of 250 women survivors displaced in Chad who experienced rape during the conflict were documented by Amnesty International in 2004. These testimonies highlighted the implications of the violence on women and girls including gang rape against minors and pregnant women, abduction and sexual slavery. Reports by international organizations, independent journalists, and Sudanese civil society organizations stated similar facts.

Ending violence and attacks on civilians and imposing a state of security and stability should be a priority in a conflict-ridden region where many are displaced. It is also equally important to consider the impact the long years of violence against women have had on the designation of the fabric of society.

Racism and exclusionary policies were a direct result of the ideology of the Islamist regime under President Omar al-Bashir. Discrimination based on religion, gender or ethnicity was institutionalized and addressed as part of the government’s political discourse. Any transition towards a democratic state should take into consideration this history. Equal citizenship and equal access to resources, rights and opportunities must be established through legislation, polices and the practices of the state.

The history of the conflict in Darfur must also be taken into account when designing peace and conflict resolutions, especially as they relate to gender-based violence (GBV), which requires policies that are survivor-centred, promoting their physical, psychological and mental wellbeing.

The possibilities of accessing justice for women in Darfur and other conflict areas in Sudan will depend upon scrutinizing the current realities. For example, reporting sexual violence is hampered by limited infrastructure: assault goes unreported in the absence of police stations within the vicinities. Furthermore, a misogynistic culture that upholds male impunity means that policemen themselves lack the willingness to take action or even to investigate incidents of sexual violence against women. The security sector is in need of urgent reforms, while further capacity building for security officials on how to respond to sexual violence incidents should be conducted. The state has a legal obligation to put the necessary legislation in place to protect civilians. 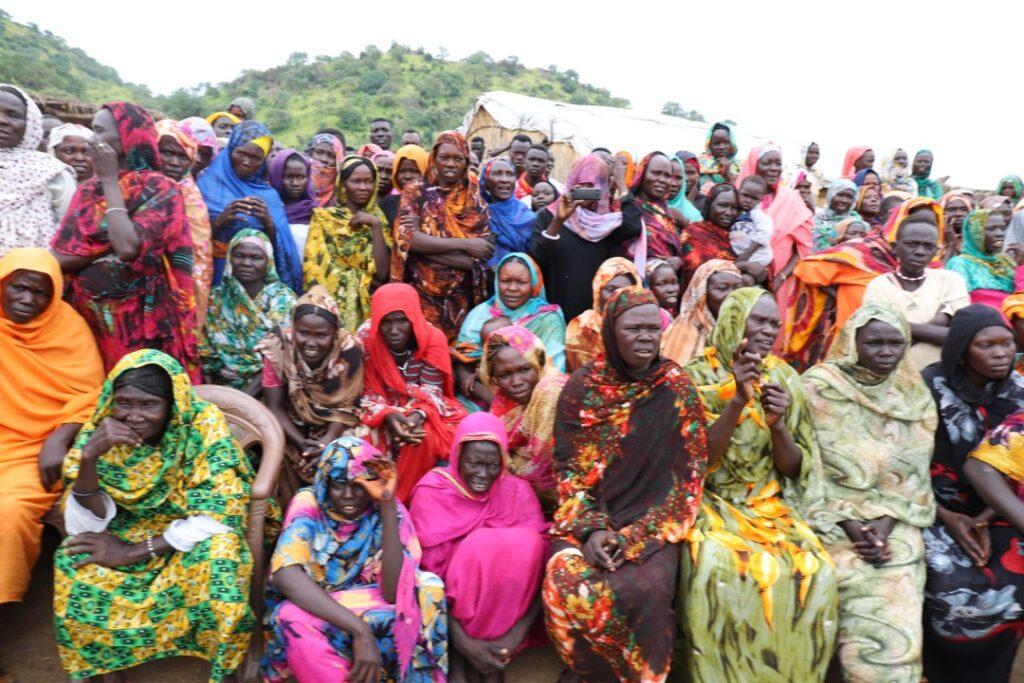 Women’s issues should take a central position within the upcoming security and transitional justice arrangements. Access to justice remains a distant reality given the power dynamics that underpin the politics of the transitional government. Those are further augmented by patriarchy and traditional norms that provide a blanket excuse for legislators who are willing to overlook women’s justice and protection for the sake of political correctness and what is socially acceptable.

The absence of women’s political representation in the current political set-up raises additional concerns around the willingness of the transitional government and the political parties to adopt the women’s agenda with any real commitment towards establishing gender equality. These shortfalls persist despite the legal amendments applied recently to the Criminal Law Code, the National Security Law and other legal frameworks. Legal issues relating to the protection and rights of women in conflict areas have not been included in the list of transitional reform priorities published by the government, despite peace building being identified as a priority on the political agenda. For all the above reasons the following policy recommendations apply.

The signing of the peace agreement between the armed movements and the transitional government must positively and directly reflect on the daily life of women in conflict areas. These agreements and arrangements must be institutionalized and transformed into agenda programmes that address structural violence in order to serve the protection of women and enhance their participation in public life.

Wini Omer is a Sudanese Journalist and activist. She is the founder and editor of a weekly page on civil society on Alhadatha Daily Newspaper. Her work focuses on social justice, intersectional feminism and democratization. She is also the programme manager at the Democratic Thought Project.