South Africa unrest: We are not a failed state, but a failed global system

South Africa encapsulates global inequalities – and the kinds of tumult we’ll see more and more of worldwide – inside national borders. 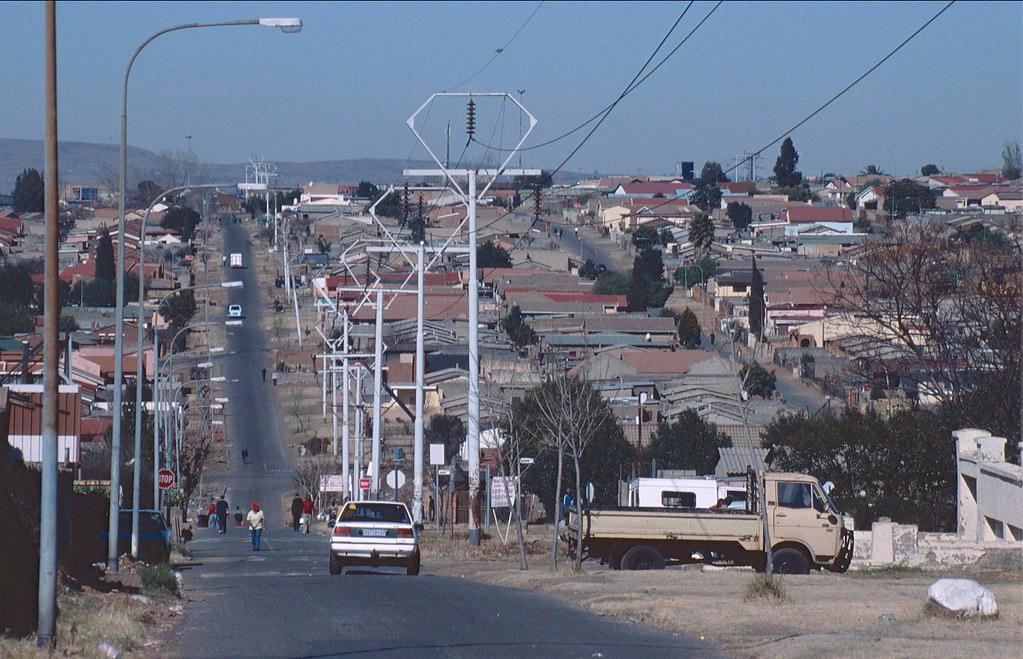 South Africa is in a tough spot at the moment and it’s frightening to see a system that already feels so fragile begin to implode. Over the past week, we’ve witnessed plunder and the destruction of property on a scale not experienced before. These actions were supposedly triggered by protests following the imprisonment of former president Jacob Zuma, but there remain many unanswered questions as to what was at play to ignite the fuse.

This is the reality of living in a country that encapsulates global inequalities inside national borders. What we see here has relevance and resonance far beyond our own shores.

Inequality in South Africa is amongst the highest in the world. So is unemployment, especially for those under 25. This is the same generation of people who see through their cellphones everything they cannot have and will likely never have but has been promised of the post-apartheid world. But of course we are not post-apartheid in a global sense, and even locally it is far more complicated.

South Africa is reeling from COVID-19. In the middle of a very cold winter, we are also in our third wave. Almost all of us have lost friends and loved ones to the virus, while many jobs have been temporarily or permanently removed from the employment ecosystem. Millions of our citizens fed their families on social security grants. Initially a special Covid-19 grant was provided that gave R350/month ($24) to all those with no other income. Stretched over a month, that is well below the international poverty line and on the absolute brink of physical survival, and the support was not extended after April, just when the third wave began to hit.

Wealthier countries have managed to vaccinate, but we are only just beginning in earnest, so many people are sick, frightened, hungry, and despairing, and rightly so because from here the future does look very bleak. On a collapsing planet, what is our place? Faced with the advances of technology and ever-shortening global supply chains which are rapidly transforming production systems, how will we ever create the necessary jobs? How will we sustain lives and livelihoods at scale and in a way that recognises the unique right of each person to self-determination?

We are at a breaking point across the board, and though the acts of looting and wanton destruction we have seen are utterly horrifying, it does not take too great a leap of imagination and compassion to understand them. More and more, as a planet, this is what we will be facing in the coming years.

Most readers outside South Africa will see the videos of looting and violence and the military coming in to respond. You will see the mob at its worst and the country on its knees, and you will grieve Mandela’s dream. What I ask you to remember is that all stories are nuanced, and here too, there are many sides to the narrative. All around the country, people have come together to protect what they value, and they will do so more and more in the coming days in remarkable deference to democracy and the public good.

The taxi industry, which is often at the heart of social unrest, has stood on the side of public protection and explicitly called for the protection of both lives and livelihoods. Businesses, government, civil society and community organisations are working together closely and will work together more. Thousands of people have already cleaned up the destruction that others have wrought.

In some communities, looters have been made to return the goods by local leadership. In others, food has been kept but everything else taken back. In every household, decisions are being made: to join in, to respond with rage and fear, or to find the best of ourselves and to act with the humanity that also defines this nation.

We have seen the worst of who we are, but in the coming weeks, we will also see the best. Kindness does not lend itself to viral videos and international headlines, but if it weren’t for that care and the million micro-kindnesses that are also being enacted, we would suffer so much more. We hope our political leadership rises to the challenge and guides us through – we trust that they will, but they might not, and we could become a little more broken than we already are.

Living in a suburb of Cape Town gives one a particularly curious perspective on South Africa. It is both the same and very different to living abroad: the same because the level of privilege and personal bodily comfort is roughly equivalent, and different because unlike those who have national borders between them, there are only a few blocks between those who have full fridges and those who have no fridges at all.

But this is how capitalism works in the world, and until we come up with new systems of distribution at a global scale it is what we must live through with frankness and a recognition of what is at stake. The lenses go in all directions: everyone can see both ways, and poor countries cannot accept rich countries’ behaviour any more than poor South Africans can accept a system that benefits some at the expense of the many. COVID-19 has simply thrown this into stark relief.

Can we overcome the crisis of imagination that has meant most of us accept what is, or can we use this as an opportunity to think freshly about what the world should actually be? We in South Africa have been through these moments before. As before, we will get through. My hope is that those far away at least try to see the nuance in the narrative: we are not a failed state, but a failed global system – South Africa just clarifies what is actually going on.

Guardians of the Barricades: Fading Dream and ...

Jess Auerbach is Associate Professor of Anthropology at North-West University, South Africa, and author of Archive of Kindness: Stories of everyday heroism during the South African Pandemic.