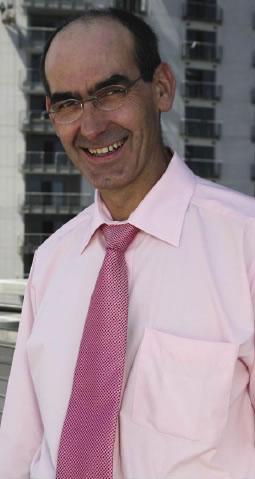 There is no question that the BRICS countries together are a major economic force today – they account for 25% of global GDP, 40% of the world’s population and the bulk of global growth. The recent BRICS Summit is an attempt to give some expression to this growing strength.

Coordination among the five countries is, however, still in its infancy. With this summit, the BRICS countries are not necessarily signing up to a specific economic action plan. The main action item was to get agreement on the launch of a BRICS Bank and it appears to have been delayed to next year.

This is not a bad thing. The world does not necessarily need another development finance institution (DFI). If anything, DFIs the world over are battling to maintain relevance, as development and infrastructure are increasingly able to attract private funding.

China’s own Development Bank is larger than all the others in the world put together and it is struggling to disburse the available finance.

Africa has massive infrastructure backlogs and there is widespread interest to do something about this. Execution has, however, been disappointing and slow, resulting in an absence of good, bankable projects. Similarly to private lenders and existing DFIs, a BRICS Bank will also struggle to disburse funding to Africa.

There is no doubt that the summit will strengthen the interaction between the individual pairs of BRICS countries. One notable example is the $5bn loan commitment from the China Development Bank to Transnet in terms of the latter’s infrastructure development plans. Another is the agreement between China and Brazil to denominate some of the trade flows between them in local currency, rather than  US dollars.

Interestingly, China seems to be, more often than not, the common element in these bilateral agreements. For China – in part – the BRICS movement and Summit is one of the ways in which the Red Dragon is beginning to assert itself as a global political force.

This is inevitable and it is well known that China, for example, has ambitions to make its renminbi currency one of the global reserve currencies.

Henceforth, it will be interesting to watch these five countries make an increasingly notable mark on and contribution to the world – economically and politically.