Sweeping constitutional changes mean Bongo could be president for life. Will Gabon’s citizens show their displeasure at the ballot box this month? 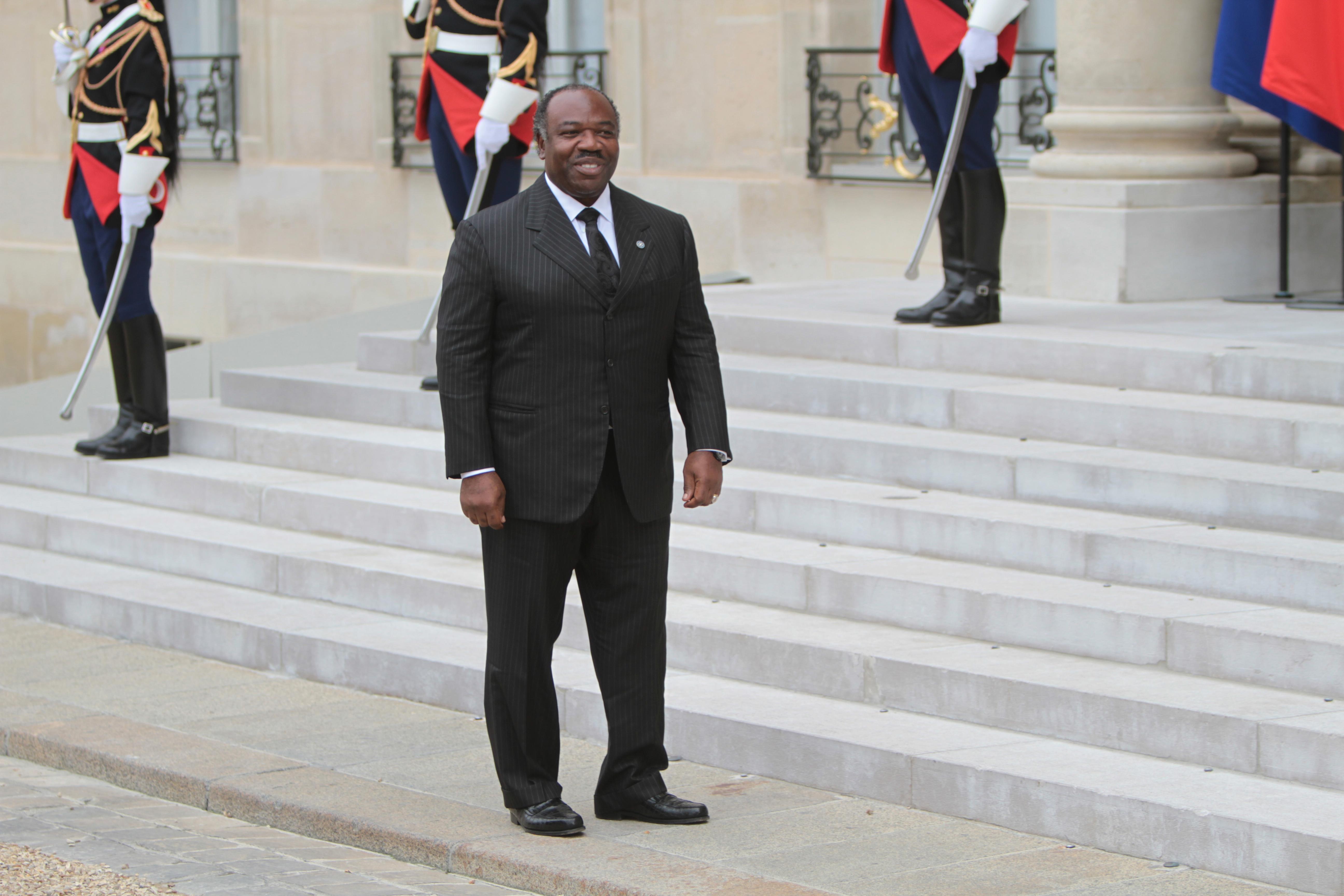 Ali Bongo took over from his father Omar, who came to power in Gabon in 1967.

Despite being in power for over half a century, the Bongo dynasty in Gabon does not look like it will come to a close any time soon – in fact, the prospect of its end may be receding even further into the future.

After 42 years under Omar Bongo Ondimba and 9 years under his son, Ali, the government has made several far-reaching amendments to the constitution. Amongst other things, these recent changes mean that the president can now run for an unlimited number of terms, while power is more heavily centralised in the office of the presidency.

President Ali Bongo was on much shakier ground just two years ago. In August 2016, he officially won Gabon’s presidential election, but by a razor thin margin. Bongo got 49.8% of the vote. His main challenger and former brother-in-law Jean Ping garnered 48.2%.

With observers criticising the conduct of the vote and widespread allegations of fraud, opposition protesters took to the streets. Gabon’s parliament building was set on fire. The police’s response to the demonstrations led to several deaths and hundreds of arrests. Despite concerns over the judiciary’s independence, Ping challenged the results in the Constitutional Court. In late-September, the judges decided to uphold Bongo’s victory with the incumbent swearing in a few days later.

It was against this tumultuous backdrop that Bongo called for “dialogue” with the opposition precipitating the reform process. Amongst the 56 changes to the constitution’s 199 articles that this has led to, there were some concessions to the opposition. The revisions re-introduced two-round voting, for example, which should make elections more competitive. There is also additional language regarding “capacity building of the High Court of Justice”, increased control by the Court of Auditors over state finances, and greater Constitutional Court oversight of campaign accounts.

However, for the most part, the amendments were drafted with little consultation, and the main opposition has called the move a brazen “power grab”.

Taken as a whole, the changes do indeed seem to strengthen the presidency. Under the proposed changes, for instance, the president will “determine the policy of the nation”. This replaces the previous wording that stated he or she would govern “in consultation with the government”.

Another worrying new provision allows the Constitutional Court to extend mandated terms. Changes to Article 8 look to reduce institutional oversight, consultative governance, and the role of the opposition. And Articles 15 and 20 require the heads of defence and security forces to pledge allegiance to the president.

Given these sweeping changes, many are concerned that the new constitution replaces Gabon’s semi-presidential system, in which the prime minister plays a prominent role, with one in which power is clearly centralised in the presidency. Added to the removal of term limits, some fear that this will allow Bongo to even further consolidate his rule and extend his powers.

As one opposition leader noted, “When one promises loyalty and fidelity to a man, and no longer to values or principles, it is the Republic that fades”.

In 2016, the Bongo dynasty arguably came as close to be dethroned as it ever has. In the presidential vote, the usually fractious opposition coalesced and launched strong challenge against the ruling Parti Démocratique Gabonais (PDG). Dwindling oil revenues in one of Africa’s biggest producers had forced Bongo to cut back his patronage system, weakening the party and leading several former allies to defect.

In the end, the opposition Union des Forces du Changement (UFC) claimed Ping had won with nearly 59%. But the disputed official results said he had fallen short, albeit by a mere 5,594 votes.

This was perhaps the highpoint of the opposition’s fortunes. Since then, Bongo has restricted political space, following trends seen in Tanzania, Zambia, Uganda, Rwanda, DR Congo and many more countries where dissenting figures have recently been harassed, arrested on trumped up charges, jailed, deported or otherwise locked out of the political system.

In Gabon, leaders of dissolved parties such as the National Union Party have been barred from joining or starting new groups for five years. Meanwhile, already struggling with financial and organisational capacity, the main opposition UFC and Ping have been marginalised since the elections by a ruling party that controls 113 of the 121 seats in the National Assembly and 81 of the 102 seats in the Senate.

This dominance could change following legislative elections scheduled for this month. That vote will provide an indication of how the opposition is faring and whether its performance in 2016 was the start of a seismic shift or a flash in the pan.

These legislative elections could also provide an opportunity for Gabonese citizens to express their feelings about the constitutional changes. On this front, however, it is notable than unlike popular movements that have emerged across Africa in response to unpopular government actions, Gabon did not witness the rise of an equivalent to Senegal’s Y’en a marre, Burkina Faso’s Balai Citoyen or Burundi’s Halte au troisieme mandate.

As parliament and then the courts passed Bongo’s sweeping constitutional revisions, there was no significant or sustained popular demonstration to push back against the regime. The opposition failed to mobilise its supporters, for whom the bloody memories of 2016 were still fresh, while it seems that civil society has largely been co-opted through the government’s patronage networks.

President Ali Bongo has managed to extend his family’s hold on Gabon to over 50 years now and has paved the way for it to stay there for much longer. His party dominates the political landscape and has restricted space for the opposition. The constitutional changes only serve to consolidate this status quo.

At the same time, however, all this will only add to growing popular resentment towards the Bongo dynasty. The extent of this disaffection – in a country where one-third of people live on less than $1.25 a day despite vast national oil wealth – was seen clearly in 2016. It remains to be seen if it expressed again at the ballot box this month, or in other more messy ways going forwards.

David Kiwuwa is an Associate Professor of International Studies at the University of Nottingham. He works on on ethnic politics, conflict analysis, democracy and democratic transition, electoral and language politics.