We Muslim girls know how it feels to be Noura. Now we must fight for her.

A Sudanese teenager faces the death penalty after killing her rapist in self-defence. Like for many of us, home was not a safe place for her. 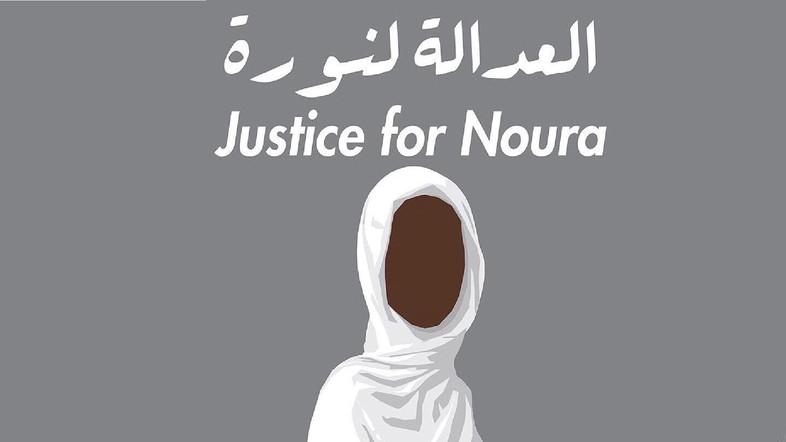 When I was 18, I had a boyfriend who wasn’t Muslim like me. Coming from a very conservative community, my actions were strictly monitored and my relationship created a lot of drama. My mum was constantly upset with me and saw my behaviour as inappropriate for a good Swahili Muslim girl.

One evening, I stayed out past my 6 pm curfew, so my mother sent my male cousins to look for me. I bumped into them on my way home. They grabbed me but I fought them. At one point, I picked up a rock and hit my cousin’s leg. His scream gave me immense satisfaction.

I shook myself free and started running – towards home, the very place from which my public humiliation had been sanctioned. Home, which was supposed to be where I felt most secure, but where this violence against me originated. But where else could I go?

Islam is not a monolith. Like all religions, it infuses itself into cultures across the world in very different ways. Patriarchy operates similarly, embedding itself in its own unique ways around the globe. Yet for many Muslim women and girls, there are some common experiences that cross divides, borders and boundaries. Whether in Indonesia, France or Kenya, we confront many of the same attitudes and societal expectations, albeit to hugely varying degrees.

That is why so many of us Muslim women intimately understand what happened to Noura Hussein, even though her life may be thousands of miles and a world apart from some of ours. She is currently facing a death sentence in Sudan after killing her husband in self-defence.

As a Swahili Muslim, I understand the cultural pressure towards women to conform. Many of us are brought up to believe we belong to the community and that our lives are everyone’s business. In many places, everything girls do is seen a reflection of the community and any diversion from expectations is seen as dishonouring. It becomes everyone’s job to judge and police girls’ personal choices and lives. Because of this, many of us live double lives. We exist in a complex back and forth, trying to be ourselves while being expected to carry the burden of an entire community.

In this high stakes game, the family and home plays an important role. Like many non-Muslim women facing other kinds of gendered oppression, we come to realise that home is not necessarily a safe space for us. The love and protection of our family is conditional. There are things we can do, personal choices we can make, that will make our families turn against us. Things like having a boyfriend, going out, being confused about whether to wear hijab or not. All of these can elicit violence from our families. They can even be a matter of life and death.

Every time I read about Noura, whose tragic tale has been well-documented, my stomach clenches. I imagine her on the night she was tricked back home after she had escaped to her aunt aged 16 to avoid a marriage she did not want. I think of the people who were closest to her, who were supposed to protect her, but instead lied that the wedding plans were cancelled when they intended to force her into marriage on her return.

I imagine the fear that consumed her the night her husband’s family members held her down so he could rape her. I think of her rage the next day when he returned to assault her again and she felt her only option was to stab him to save herself. Noura was turned over to the police by her own family and convicted of murder. The man’s family had the option of monetary compensation or the death penalty. They chose the latter.

Noura faces execution because she protected herself when no one else would. Instead of defending their daughter, her family condemned her. Instead of upholding her rights, the state system now wants to kill her.

Often in situations like this, it is Muslim women who rise up and, in this instance, brave Sudanese women started the #JusticeForNoura movement. Without this movement, Noura would have been a mere statistic in Sudan, where 10.7% of women are married before the age of 15 and 38% before the age of 18.

It is time for everyone in Muslim communities to confront the cultural practices and systems allow stories such as Noura’s to happen. She had to save herself because no one else would and her own home turned against her. Noura’s story demands not just an answer but solutions to the question: Where will Muslim girls find sanctuary?

Aisha Ali Haji is a Kenyan writer and feminist activist.