The Congolese government has plenty of leverage over mining companies and it’s not been afraid to use it to extract quick rewards recently. 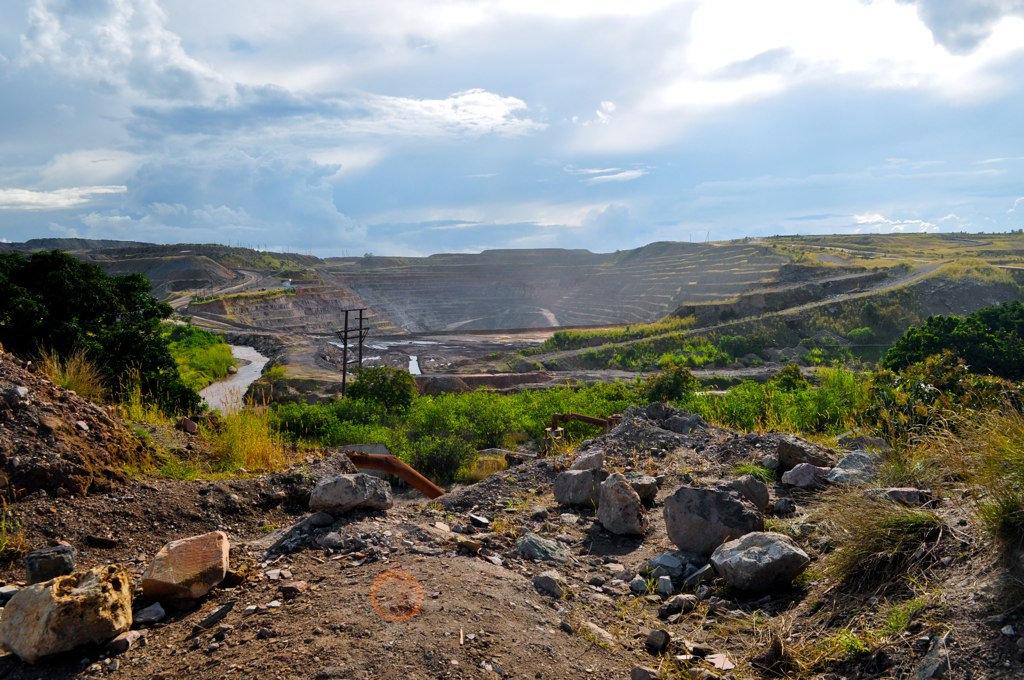 Last month, the Democratic Republic of the Congo (DRC) called the bluff on some huge multinationals as it passed a new mining code.

Ahead of the legislation’s drafting, companies such as Switzerland’s Glencore and South Africa’s Randgold had negotiated directly with President Joseph Kabila in an attempt to change some of its proposed clauses. Along with six other mining companies, they had even threatened legal action if their concerns were not heeded. Yet, when signed into law on 11 June, the mining code contained none of their changes. A considerable tax hike on “strategic substances” remained in place, while a 10-year protection on fiscal changes was nowhere to be seen.

Glencore and the others now have the choice of whether or not to make good on their threat of going to court. A range of factors – including some recent interactions with President Kabila, the unreliability of the Congolese courts, and the fact that Chinese companies are waiting in the wings – suggests they will not.

Glencore is responsible for over a quarter of the world’s cobalt output, most of which it extracts from the Congo. These assets are hugely important to the mining giant, yet it is aware that this ownership is somewhat precarious. Over the years, President Kabila has gained notoriety for expropriating and “flipping” the country’s prized natural resources. In 2010, for instance, the government unilaterally seized a copper mine from First Quantum, which had spent $400 million building the project, and resold it to Eurasian Natural Resources Corporation.

Glencore is afraid of meeting the same fate. The Congolese government knows this and has recently exploited these fears by threatening legal action over disputes. Aware that the country’s courts are not independent, the mining company has had little option but to settle.

Earlier this year, for instance, the DRC’s state-owned mining company Gécamines took Glencore to the Kolwezi Commercial Court alleging that the Swiss multinational had mismanaged inter-company debts. It called for Glencore’s interest in the Kamoto Copper Company (KCC) to be dissolved.

With few avenues available, Glencore agreed to resolve the dispute by forgiving a huge $5.6 billion of KCC’s $9 billion debt. The agreement also included a one-off payment of $150 million to Gécamines as a “settlement of certain historical disputes” and a contribution of $41 million for future exploration exercises. There was no explanation of how either of these figures was arrived at.

In a second case this year, Glencore faced potential legal action again. This dispute regarded Dan Gertler, the company’s former partner, who was subjected to US sanctions in December on allegations of corruption. Glencore had stopped paying Gertler royalties at this time, but this prompted the close Kabila ally to demand $3 billion in damages in return. In order to avoid going to court, the company settled on 15 June and agreed to pay the $43 million it allegedly owes the controversial Israeli businessman. The company justified the move, saying it was “the only viable option to avoid the material risk of seizure of its assets under DRC court orders”.

Chinese companies waiting in the wings

With long-delayed elections scheduled for this December, President Kabila is keen to raise as much short-term money as possible. So far, his strategies in the mining sector have borne some fruit. In fact, Glencore’s willingness to settle disputes recently could even embolden the state-owned Gécamines to try strong-arming other mining companies for short-term gains too.

The government has also increased its calls for the renegotiation of the terms of its joint ventures with foreign partners. At the DRC Mining Week conference in Lubumbashi last month, Albert Yuma, the chair of Gécamines, said that “if our partners think that operations bringing in 2.5% in royalties to the [DRC] are sufficient, they are mistaken.” He added that Gécamines would use “all legal means to reclaim our rights”.

The Congolese government’s unpredictability and influence over the nation’s courts enhance its leverage, but it is also helped by the fact that several Chinese mining companies are waiting in the wings. With aspirations to become the largest producer of electric cars, China hopes to take control of the DRC’s copper and cobalt resources. CITIC Metal, a state-owned conglomerate, recently purchased 20% of Ivanhoe Mines, which holds large copper assets in the DRC. Meanwhile, other Chinese firms are ready to purchase any mining licences that become available.

The DRC is a precarious and difficult place for mining companies to operate – not least because the government, helped by the courts, is currently determined to extract as much from the sector as possible. The new mining code appears to be part of this approach, and once again the likes of Glencore are unlikely to challenge it despite their threats and concerns. For most multinationals, the potential profits from their assets are simply too great to risk losing them.

Zimbabwe: Why Chamisa should change his mind ...

Shawn Robert Duthie is the Southern Africa analyst for Africa Risk Consulting. He holds a masters in international relations from the University of Cape Town.