The AfCFTA is laudable, but its imminent benefits are overstated

Proponents of the continental free trade area say it will lead to a 52.3% growth in intra-African trade by 2022. But where is this figure from? 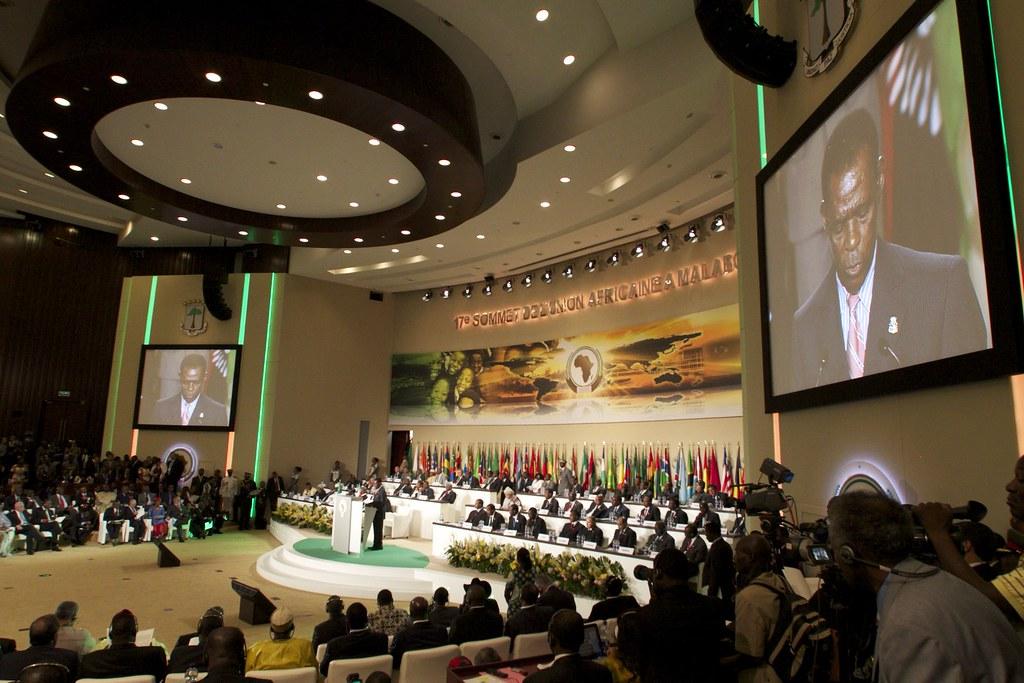 The pan-African free trade agreement no doubt heralds great benefits but for those to be harnessed, current economic realities will have to change.

The African Continental Free Trade Area’s (AfCFTA) entering into force is a laudable development, building on existing initiatives for regional integration and laying the groundwork for more. The immense support from countries and leaders across the continent is merited.

At the same time, however, AfCFTA’s strong political backing and the excitement surrounding its rapid progress has led to some claims of its potential benefits going unchallenged, particularly surrounding intra-African trade gains. Most commentators appear reluctant to interrogate publicly a popular pan-African project, even when this analysis might be constructive.

This is a problem because a misleading impression has been created that signatory countries should soon enjoy the benefits of improved trade levels. Specifically, following repeated citations by international organisations and the media, the estimate that AfCFTA will lead to a 52.3% increase in intra-African trade by 2022 is now widely taken as a given. The African Union quotes this figure as if it were fact, while the UN Economic Commission for Africa (UNECA) and the United Nations Conference on Trade and Development (UNCTAD) suggest such an eventuality is “likely”. The statistic has been repeated frequently by dozens of news outlets, from Al Jazeera to Fortune.

Though seldom cited, this number comes from a paper presented in 2012 by two UNECA specialists to the 7th African Economic Conference. And, importantly, the report’s authors make clear that their projection of a 52.3% increase by 2022 – compared to a 2010 baseline – is based on several assumptions: a fully-liberalised and continent-wide trade area by 2017; harmonisation of external tariffs across the continent by 2019; and a series of practical trade facilitation measures.

However, here in 2019 none of these assumptions are reflective of the current situation: free trade under AfCFTA has not yet begun; not all countries have signed up to AfCFTA; continent-wide trade facilitation measures have not been introduced; there is not a common external tariff; and full liberalisation – the removal of tariffs on all goods – will not take place under current plans.

Therefore, it is unclear what the impact of AfCFTA will be, and when it will start to be felt. Even so, it is highly likely that the inclusion of exempt goods will limit intra-African trade gains. Given the narrow range of industries and produce in many African countries, a few exemptions could easily end up covering a high proportion of a country’s exports, so restricting potential new regional trade.

An anti-concentration clause is intended to ensure no more than 10% of the value of recent imports from AfCFTA countries is designated as exempt, but higher tariffs may still persevere. The East African Community’s (EAC) draft offer, for example, calls for all products with current tariffs of 35% or more to qualify for exemption.

All this suggests that the intra-African trade benefits of AfCFTA will neither be as imminent nor as large as suggested by the widely-cited 52.3% figure. With this in mind, it is imperative that the project does not detract energy and resources from initiatives that are having more immediate impacts on intra-African trade and economic growth.

For instance, already-existing trade areas such as the EAC and the Common Market for Eastern and Southern Africa (COMESA) have already introduced regional free trade, but still contend with several practical challenges around non-tariff barriers. Arguably, these issues should be addressed before dedicating too much attention to more ambitious continental initiatives, especially as regional challenges will be the same as those with which the AfCFTA will eventually have to contend to be successful. Indeed, the preamble to the agreement establishing AfCFTA acknowledges existing Regional Economic Communities “as building blocs towards the establishment of AfCFTA”.

Highlighting these uncertainties is not a criticism of the admirable goals of AfCFTA, which in the long-term is still likely to have a markedly positive impact on the intra-African trade of goods and services. Rather, it is recognition that in the next few years, and perhaps further into the 2020s, its impact will likely not be as pronounced as suggested by some of its proponents. It is vital that expectations of governments and businesses are managed, and that signatories have the patience to deliver a project over what will be a long time period.