The opposition playbook for discrediting elections and its risks

Opposition parties across Africa and world have been using a similar set of strategies to discredit elections. Here’s what they are. 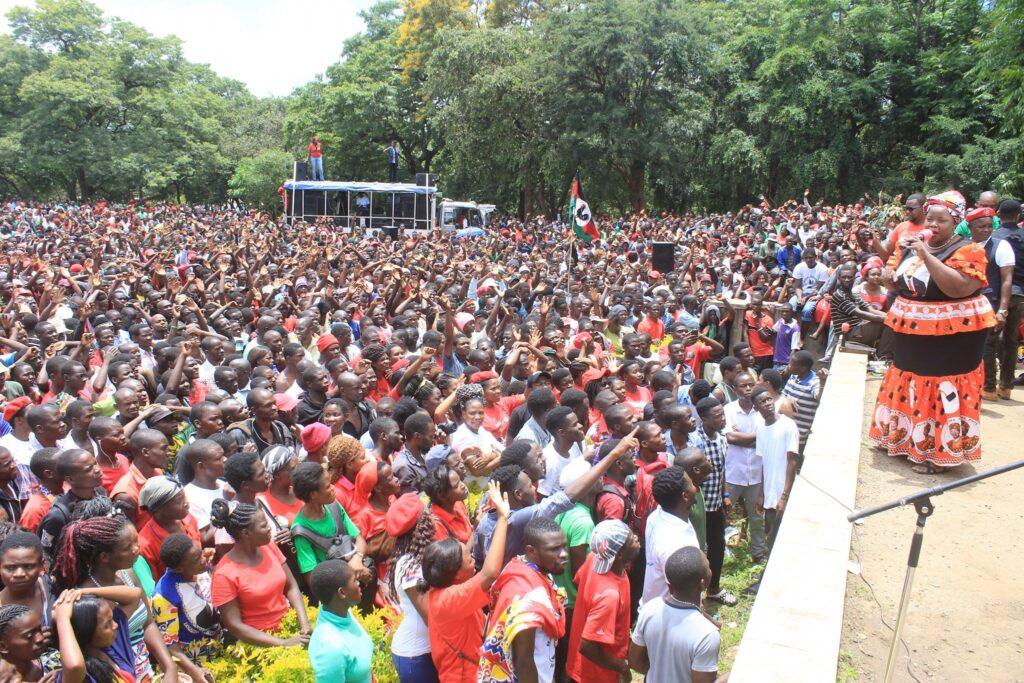 Malawi recently held its breath as the Constitutional Court took ten hours to painstakingly read out its verdict on the highly controversial 2019 presidential elections. When it finally became clear that the judgement would nullify the election of President Peter Mutharika, jubilant opposition supporters took to the streets to celebrate.

Malawi became only the second country in Africa, after Kenya in 2017, and the fifth in the world, to see a president’s victory overturned in the courts. What is striking about the two African cases is that the opposition did not conclusively prove that it had won the most votes. Instead, the judges concluded that widespread breaches of electoral regulations could also be interpreted as undermining key legal and constitutional principles.

The willingness of the judges to evaluate election petitions in this different way was partly shaped by effective opposition and civil society campaigns. These efforts combined public protests with social media messaging to highlight malpractices and discredit the electoral process.

Kenya and Malawi are not isolated cases. From Albania to Zimbabwe and Bangladesh to Uganda, opposition leaders have lost faith in the electoral process and observers. They are adopting increasingly combative approaches.

By pushing their – often valid – complaints onto the streets as much as in the courts, opposition leaders have learnt how to deprive governments of the popular goodwill and international credibility they need to govern effectively. But there is a danger. In doing so, they risk triggering a repressive backlash from governments desperate to retain power at any cost.

Opposition parties in most of the world’s newest and least established democracies enter elections knowing that they have little chance of winning.

Over half of elections in sub-Saharan Africa, Asia and post-communist Europe saw significant irregularities between 2012 and 2016. Worse still, few of these elections have seen decisive interventions by either the international community or the judiciary to protect democratic principles.

So it shouldn’t come as a surprise that more opposition parties are attempting to shift the battleground to the court of public opinion. As well as increasing the pressure on judges and ambassadors to act, effectively discrediting an election can harm the government’s reputation. This is true even if the official result is ultimately allowed to stand.

The complete version of this opposition playbook involves five main steps. But, in practice opposition parties tend to use only some, depending on the situation:

Publicly discrediting elections can help to uncover and deter electoral incompetence and manipulation. But it is a dangerous strategy.

In more authoritarian countries the outcome can be greater repression. For example, presidents and prime ministers have responded to post-electoral unrest by citing it as evidence that the opposition is a threat to national unity and political stability. This claim may then be used to legitimise censorship and repression.

In Zimbabwe, more than 20 people died as a result of the government’s violent response to opposition and civil society protests in the two years since the 2018 general elections. Similarly, in nearby Zambia, opposition leader Hakainde Hichilema’s refusal to recognise the legitimacy of President Edgar Lungu led to his arrest him on treason charges.

Given the risks involved, it’s striking that discrediting an election very rarely means winning one. Even in Kenya, where Kenyatta’s initial victory in 2017 was nullified by the Supreme Court, the ruling party won after the opposition boycotted the re-run. It claimed that insufficient changes had been made to ensure it would be free and fair.

Showing that the process was flawed can hurt the government, but does not usually lead to its defeat – at least in the short-term.