How African countries are dealing with elections during COVID-19

Five countries have gone ahead with elections. Nine have postponed. A dozen more are up in the air. 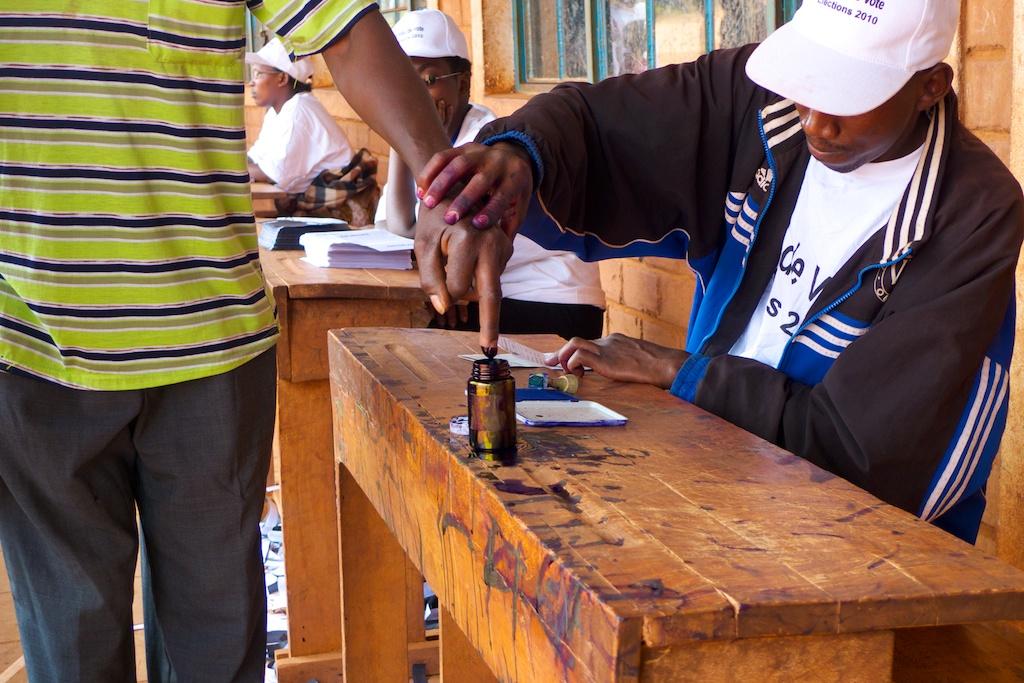 Burundi is the fifth country in Africa to hold elections during the COVID-19 pandemic. Credit: Brice Blondel.

Despite the risks posed by the coronavirus, Burundi goes to the polls today for general elections. In the run up to this vote, the country has not taken drastic measures to prevent the spread of the virus.

Since late-April, there have been large-scale campaign events throughout the country with little social distancing. After the World Health Organisation (WHO) warned against this, the government expelled WHO country staff. One of the few measures Burundi has taken is to ask all foreign election observers to quarantine for 14 days.

To hold or postpone

In the last couple of months, four countries in Africa have had elections. In March, Guinea, Cameroon and Mali held legislative votes. In April, Mali held its second round legislative polls. And earlier this week on 17 May, Benin went ahead with local elections.

In all cases, the government took some protective measures. These included: the regular cleaning polling stations; the mandatory use of masks and gloves for election officials; temperature checks at polling stations; the provision of handwashing facilities for voters; and social distancing in queues.

Benin took the most precautionary measures. There, the government cancelled campaign events and banned gatherings of over 50 people, forcing candidates to focus on media appearances and campaign posters.

In all these elections, voter turnout seems to have suffered.

In many other African countries, officials have postponed votes. Of the countries scheduled to have elections this year, nine have so far announced delays.

The Gambia, Kenya, Nigeria, Tunisia, Uganda, Zambia and Zimbabwe have all suspended sub-national elections. Ethiopia has postponed national polls. And in early-May, South Africa’s electoral commission announced it was delaying 30 municipal by-elections and warned that polls scheduled for 2021 could also be affected. Up in the air

For the rest of 2020, there are still more than a dozen scheduled elections in Africa.

These have not yet been postponed, though some preparations – such as voter registration and staff training – have been delayed in Burkina Faso, Côte d’Ivoire, Ghana, Malawi and Niger. In Ghana, parties’ internal primaries have also been suspended. These delays could eventually lead to the elections themselves being negatively affected.

Some national electoral commissions may also be forced to delay votes due to logistical issues. Many countries procure sensitive election materials from abroad, which the closure of borders and challenges facing manufacturers, has made more difficult. On 6 May, Liberia’s electoral commission recommended the special senatorial election slated for 13 October be delayed partly due to the problems it has faced in “the international procurement required to secure electoral materials”.

Other countries scheduled to hold elections are Egypt, Guinea, Seychelles and Tanzania. Long-awaited votes in a few other countries meanwhile – Chad, Central Africa Republic (CAR), Gabon, Somalia and Somaliland – were already uncertain due to security and political challenges that have now been further complicated by the pandemic.

Can we still hold safe elections?

For countries that do hold elections, there may be special voting arrangements that can allow polls to go ahead but reduce the risk of spreading the virus. The infrastructure in most places may not be sufficiently set up for postal and online voting, but other systems could be considered.

South Africa, for example, allows the elderly, the invalid and election officials to vote in advance of the general population. Housebound voters can also apply for a home visit to vote. Countries could also think about extending provisions for proxy voting, as Mauritius allows. An expansion of these kinds of arrangements could allow for staggered voting and would help reduce the pressure and risk of transmissions on election day.

In South Korea’s elections in mid-April, the electoral commission encouraged people to vote before election day at any of the 3,500 polling stations throughout the country. Nearly 27% of voters – around 12 million people – did so. This not only decongested polling stations on election day but contributed to the highest turnout in the country for nearly 30 years.

For countries in Africa looking to adopt these approaches, there is little time to lose. Good practice dictates that new electoral laws should be agreed six months to one year before elections, though changes considered more technical can be adopted more quickly. The most important issue is that there is a broad consensus that the new systems will increase the integrity of the vote and its outcome.

This means that countries planning to hold elections in 2020 or early-2021 need to start discussing these arrangements – across party lines and among multiple relevant agencies – as soon as possible.

A longer version of this article is available at International IDEAS site.

Erik Asplund is a Programme Officer in the Electoral Processes Programme at International IDEA. He has worked with over dozen electoral management bodies from around the globe. He is currently managing the Global Overview of COVID-19 Impact on Elections project. Olufunto Akinduro is a Senior Programme Officer in the Africa West Asia Programme at International IDEA. Olufunto has worked in the field of elections and democracy in Africa for over 15 years with specific focus on election assessment, project design and management, advocacy, research and training.