Photo of the WeekSão Tomé and Príncipe

Photo of the Week: São Tomé and Príncipe’s changing climates 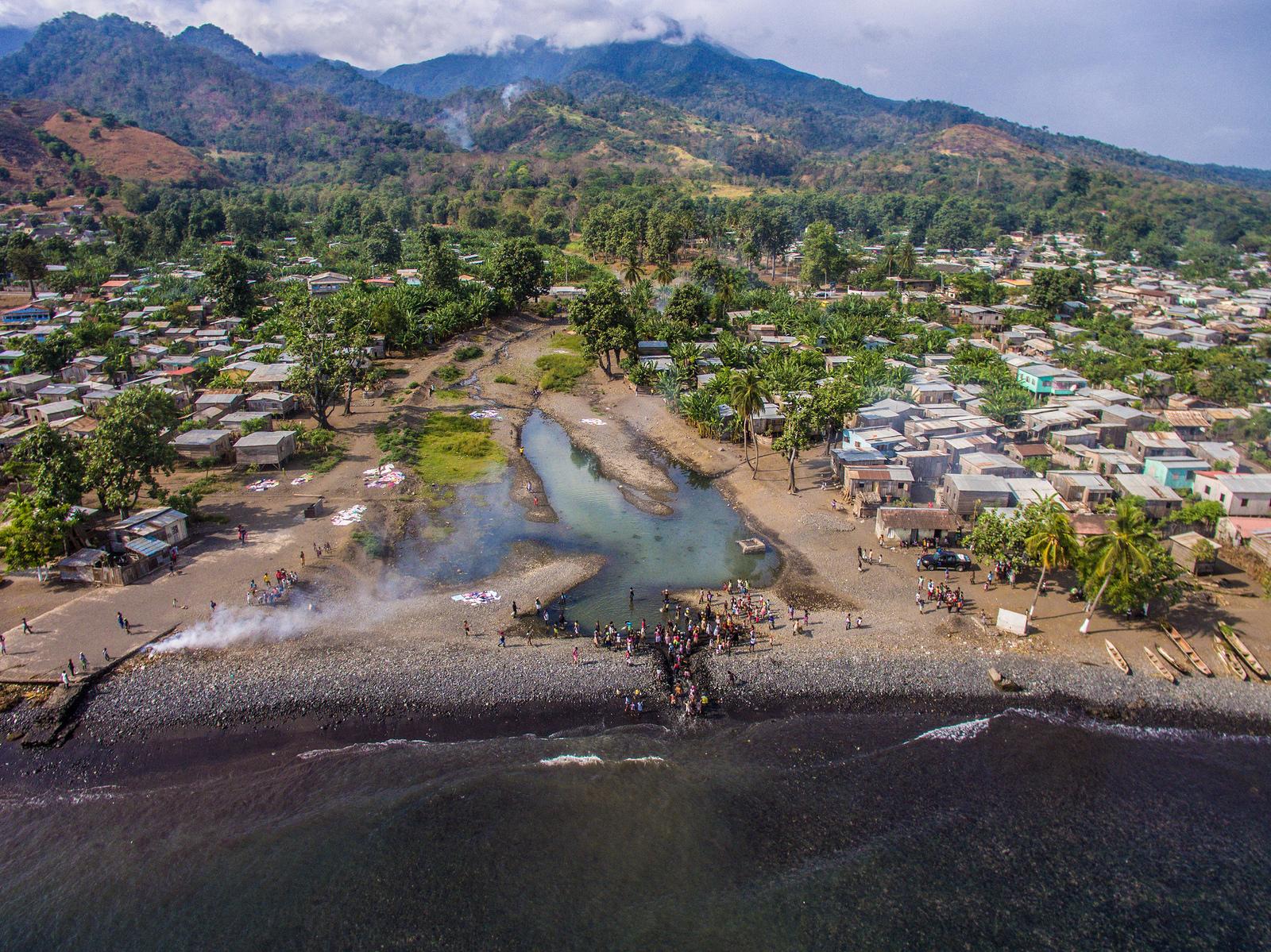 This week’s photo comes to you from the island nation of São Tomé and Príncipe, Africa’s second smallest country after the Seychelles.

In the town of Neves on São Tomé, the main source of water for domestic and industrial use is the Rio Provaz basin. In recent years, this basin has been hit by various natural disasters as the effects of climate change deepen.

Made up of two archipelagos around the two main islands of São Tomé and Príncipe, the Portuguese-speaking country and its 200,000 population are amongst the most vulnerable in the world to rising sea levels and changes in weather patterns.

This photo was taken by the  IWRM AIO SID project, which aims to address scarcity and contamination of freshwater supplies in six small island nations in the Atlantic and Indian Ocean.