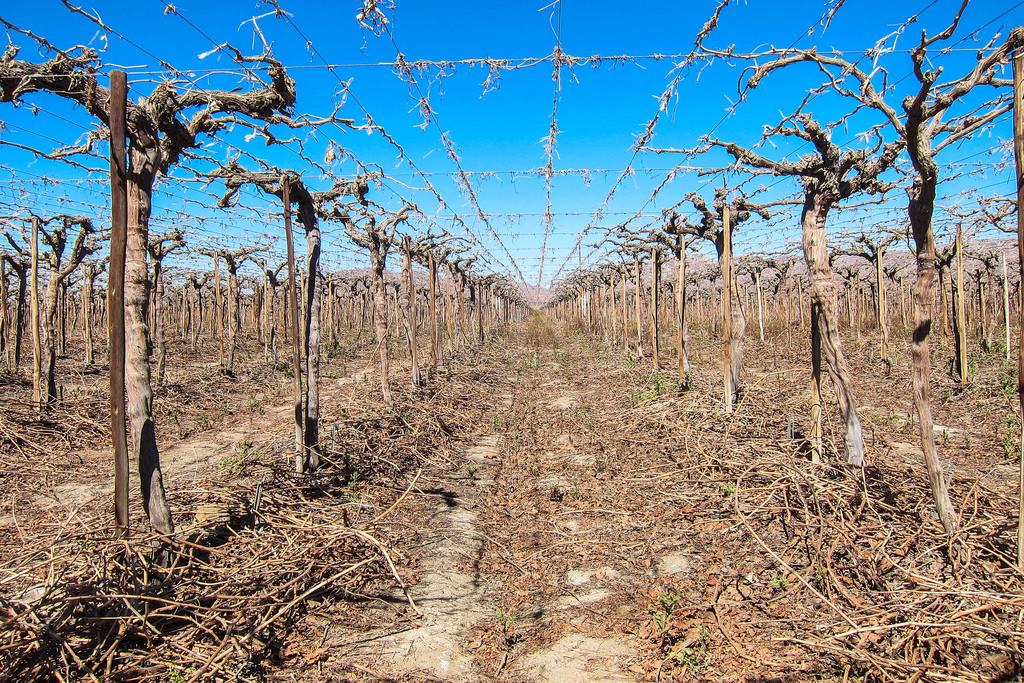 This week’s free preview section (scroll down) is about Namibia’s debates over land reform, but first here are all the sections non-subscribers are missing out on:

What everyone is talking about: Africa, the last frontier?

Some African governments had a few very busy weeks recently, with high-level delegations…

It was a big week for Kenyan President Uhuru Kenyatta. First, he travelled…

South Africa received a lot of unwanted – and unwarranted ­– attention last month after US President Donald Trump falsely accused the country of taking land from white farmers as part of a land reform agenda. The country is only debating potential land reform options.

A similar discussion is playing out in the north in Namibia, where President Hage Geingob has called a national land reform conference in October to discuss critical issues about land distribution in a country where the minority white population holds an outsized portion.

Germany colonised Namibia ­in the 1880s, brutally suppressing uprisings. The German government only last week returned skulls of Namibians killed in those uprisings and sent to Germany in a bid to “prove” European superiority. In the midst of World War I, South Africa seized the territory and the apartheid government administered it through 1990.

In the aftermath of colonisation, Namibia has wrestled with reallocating land to its disadvantaged black population. But Geingob acknowledged that the standing principle of willing seller, willing buyer has not worked. He is calling for a national discussion to expedite efforts to 43% of the country’s arable agricultural land in the hands of black farmers by 2020.

A variety of proposals are being floated, including expropriation with appropriate compensation, though Geingob appears intent on reaching some kind of resolution. “Government is opening up these difficult policy conversations,” he said, when announcing the national dialogue, “because no one should be under the illusion that our fight for freedom is complete.”

The state’s one-sided narrative has not just shattered Ethiopians’ shared understanding of reality but eroded the social fabric that held us together. I grew up in the 1980s in Asmara, ...
By continuing to browse this site, you agree to our use of cookies.