Africa Insiders: A massacre in Mali, and its underlying dynamics 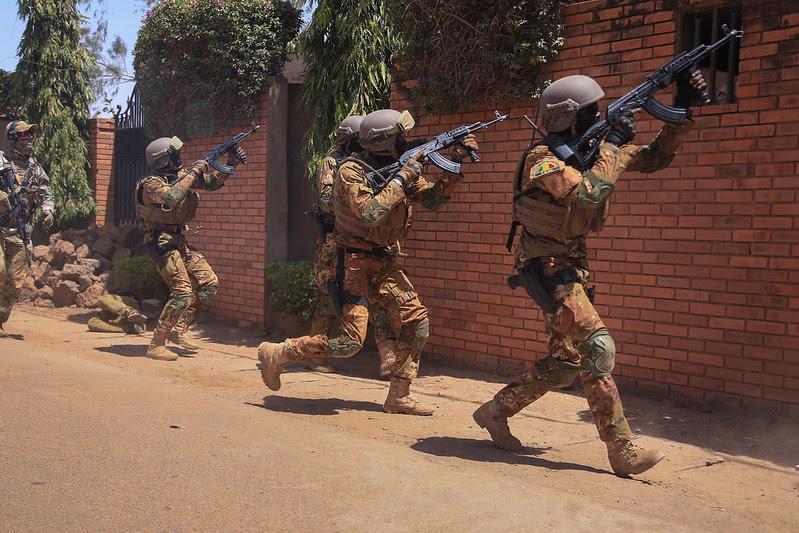 The essentials: At least 53 Malian soldiers were killed in an attack on a military camp near Indelimane in northern Mali. The attack was claimed by so-called Islamic State (IS) and exemplifies the deterioration of security in Mali and the Sahel in general.

The context: More than 1,600 people were killed in Mali this year, which is on track to beat the more than 1,700 violent political murders and casualties from fighting last year. This latest attack, claimed by the local branch of IS, is the latest in a series of well-planned and coordinated attacks by different groups on Malian military outposts. These attacks, which are reminiscent of similar tactics by insurgents in Somalia and Nigeria, rely on good intelligence as well as the ability to assemble and disperse quickly. French and US planes and drones rule the sky in the Sahel and would punish any prolonged gathering of fighters severely.

But while attacks like that in Indelimane are rightfully grabbing the headlines, they are only part of a larger problem. Violence has spread well beyond the relatively narrow conflict that pits Islamists against the Malian army and its international and local allies. The majority of deaths and displacements are due to increasing violence on a local level. Several neighbouring communities have responded to insecurity and state neglect by setting up militias and self-defence groups. This has led grievances to be expressed violently, though the elites responsible for not addressing those grievances are seldom the ones targeted.

The international community and especially France have not found an answer to the deterioration of the situation. They, along with local elites, largely interpret the crisis as an anomaly caused by Libya’s collapse in 2011, the effects of which interacted in an unfortunate way with fault-lines in Mali specifically. The reality is that the events of 2011 and 2012 were more of a catalyst than a cause of the current crisis. People in Mali, Burkina Faso, Niger and other countries are now paying the bill for decades of wilful mismanagement by local elites, who benefited from the almost criminal “hear no evil, see no evil” approach of the international community.

The future: The rising body count despite increasing investments by the international community will require a reckoning at some point. The Malian government, France and their allies will have to face the fact that their strategy is not working, which could open the door to an alternative approach.

But unfortunately, the alternative is unlikely to include a fundamental rethinking of the relationship between local elites, Sahelian societies and the international community. International actors are more likely to try and cut their losses at some point, forcing the Sahel to undergo potentially years more of painful conflict with an uncertain outcome. .